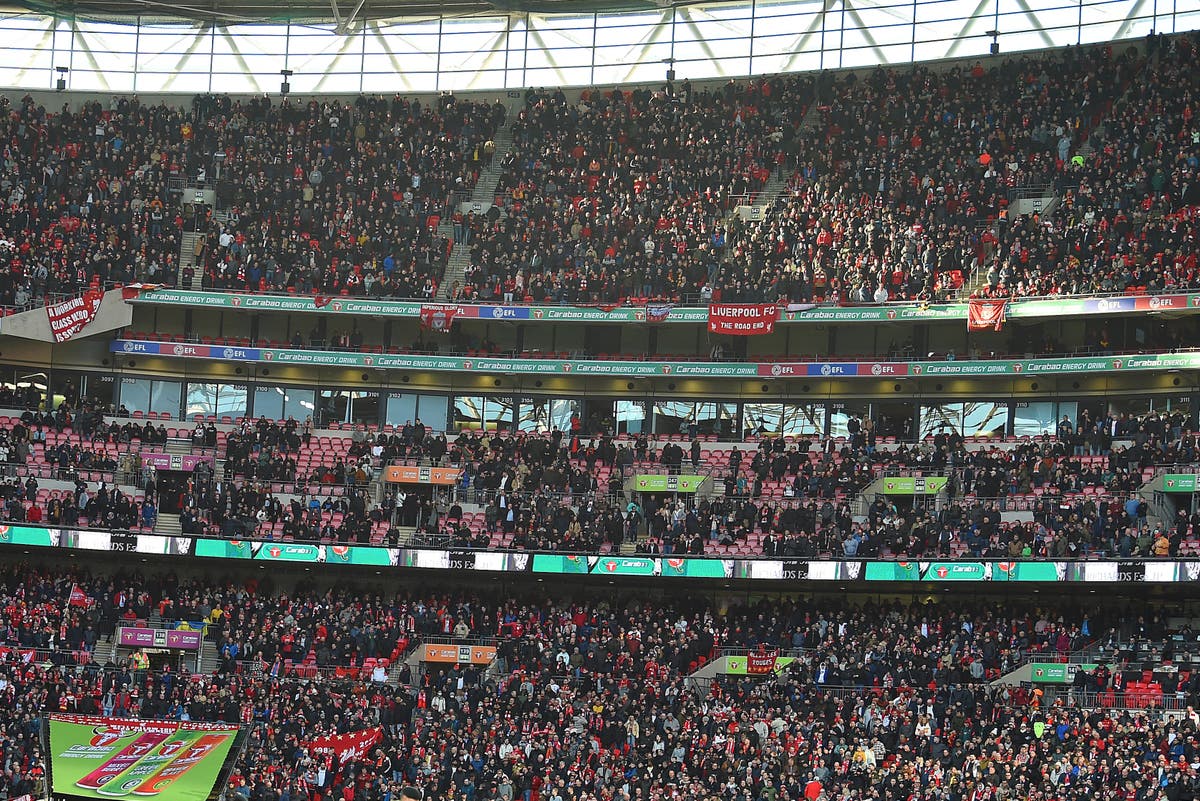 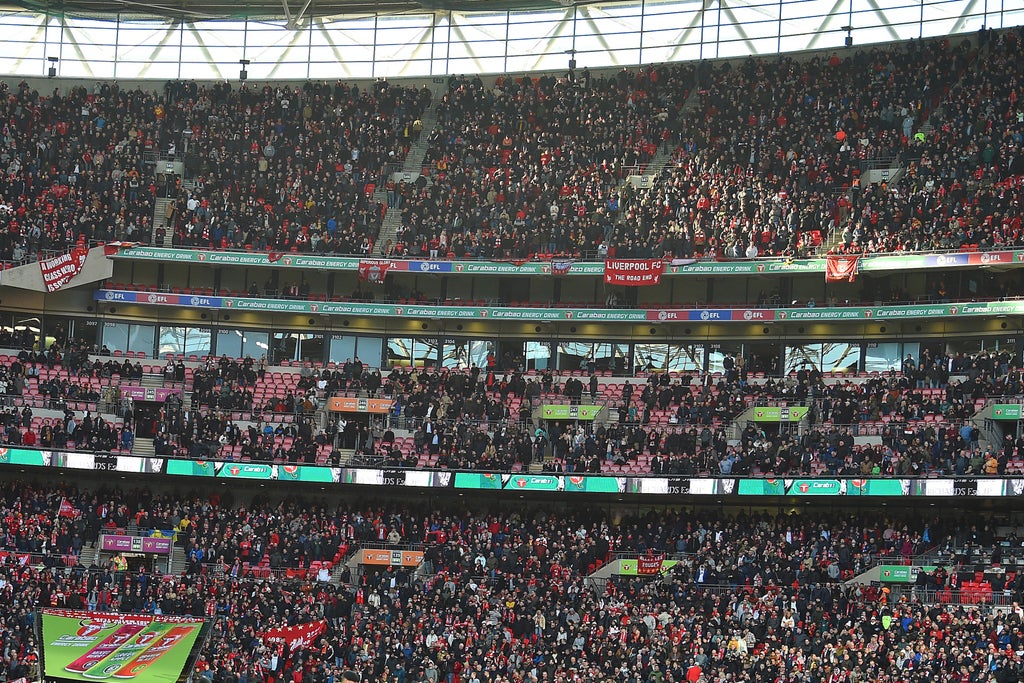 he FA Cup semi-final between Manchester City and Liverpool is still set to go ahead at Wembley, despite no trains running from either city to or from London on the weekend of the match.

Fans have called for the tie to be moved because engineering works between Euston and Milton Keynes from April 15-18 have created a travel headache for both sets of supporters.

Spirit of Shankly, the Liverpool fans’ group, tweeted: “Fan reps of both Liverpool and Man City are appalled at the shambolic travel arrangements for the prestigious FA Cup semi-final at Wembley.”

Last night, they joined with City’s 1894 Group in asking the FA to move the match to a stadium closer to the two clubs.

“We are asking both clubs, the FA and Wembley to reconsider where this game is played,” they said in statement. “And, for once, to put the fans at the forefront of their thinking.”

The FA have no plans to move the match and say they are liaising with both clubs and working with Network Rail and National Express to find a solution “so that supporters of both teams are able to travel to and from the fixture with as minimal disruption as possible”.