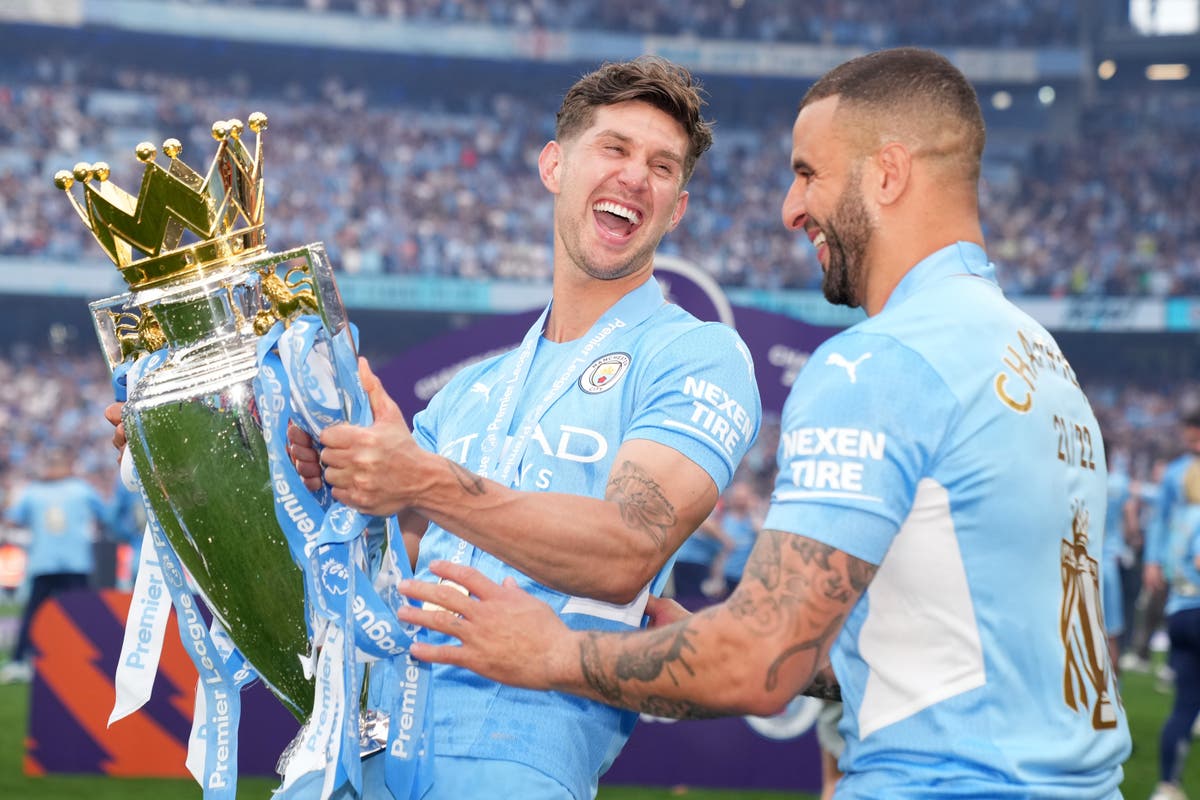 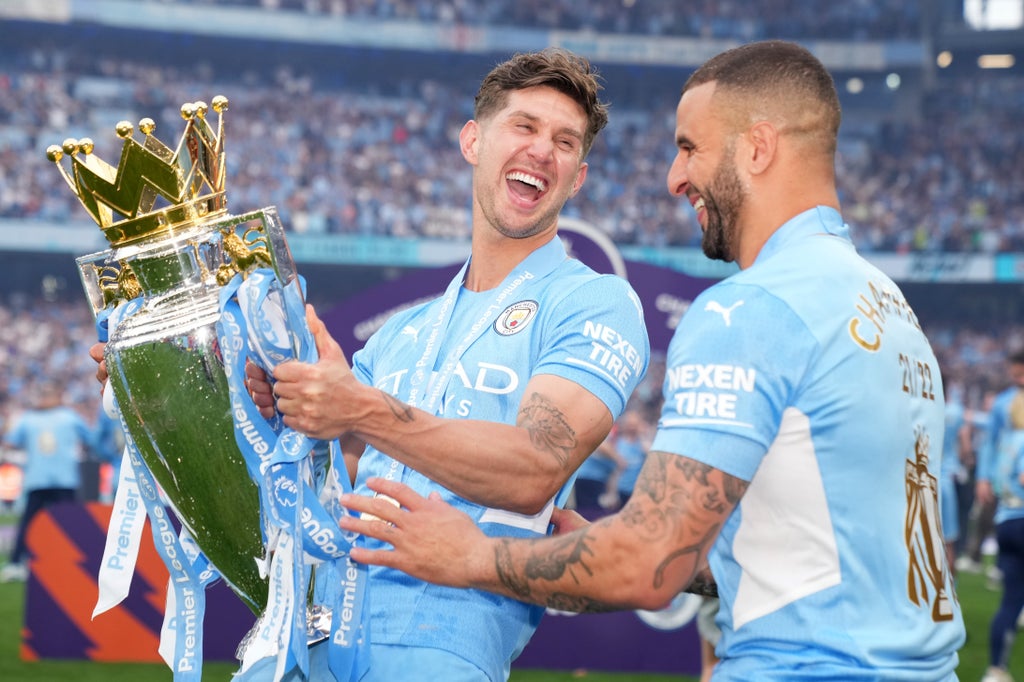 anchester City have confirmed plans for an open-top bus parade after retaining the Premier League title in dramatic fashion on the final day of the season.

Pep Guardiola’s leaders incredibly battled back from 2-0 down with less than 15 minutes to play at the Etihad Stadium on Sunday to defeat Aston Villa 3-2 and pip Liverpool to their fourth title in five years by a single point.

Quadruple-chasing Liverpool staged their own turnaround to triumph 3-1 after trailing Wolves early on at Anfield, but it ultimately wasn’t enough to overhaul their great rivals on a nerve-shredding afternoon in the top-flight.

City will further share in their sixth title of the Premier League era and ninth major trophy under Guardiola with jubilant fans this evening, having announced an open-top bus parade through Manchester city centre.

The parade is set to begin at Exchange Square at approximately 6pm BST, before moving on to St Mary’s Gate and then south on Deansgate.

Events will culminate at the Beetham Tower, where players are expected to arrive at around 7pm for a live stage show hosted by Danny Jackson and Natalie Pike that will also feature live music and DJs.

The parade and stage shows are non-ticketed events, with City encouraging supporters to “arrive early to get the best possible viewing experience”.

City added: “There will also be screens throughout Deansgate showing all the action from the stage.

“There is an accessible viewing platform located on Great Bridgewater Street and members of the Club’s Access Team will be on hand to assist fans who require access.”

Liverpool had already announced plans for a post-season victory parade on May 29 after an invitation from mayor Joanne Anderson, regardless of how they fared in the Premier League title race and in next Saturday’s Champions League Final against Real Madrid in Paris.

Liverpool have already won both the FA Cup and Carabao Cup so far this season and were unable to take part in a parade after ending their three-decade wait for a top-flight title in 2020 due to Covid-19 restrictions.