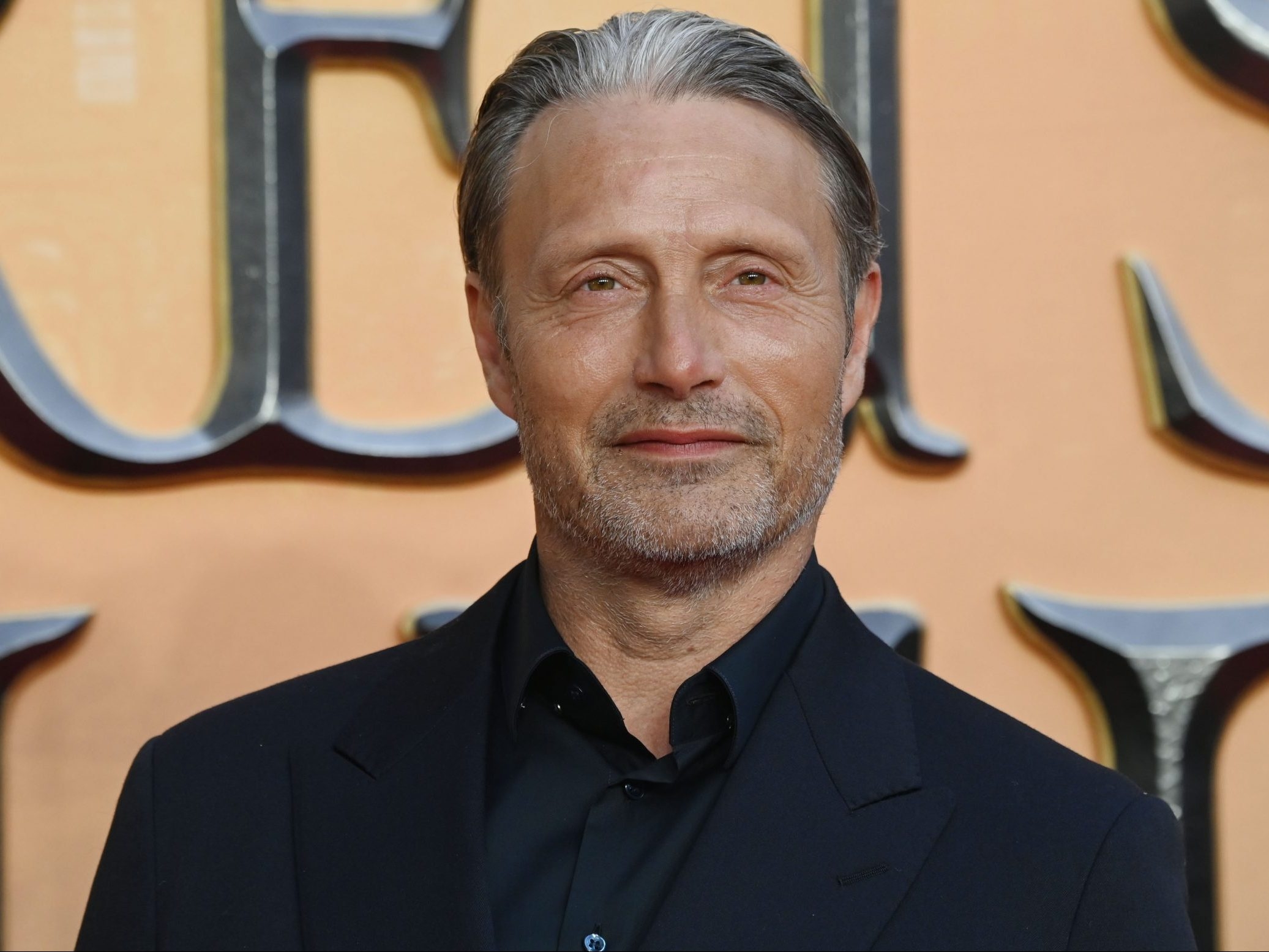 The 56-year-old actor was drafted in to play the villainous Gellert Grindelwald after Depp lost a libel case against The Sun newspaper following his acrimonious divorce from Amber Heard and only had two days to decided whether to take the part in the Harry Potter spinoff series.

Mads told The Hollywood Reporter: “It was quite chaotic. You don’t want to copy anything (Depp was) doing – that would be creative suicide. Even if (a role has) been done to perfection, you want to make it your own. But you still have to build some sort of bridge between what came before.”

Film bosses decided not to address the character’s appearance change in the movie and Mads says it was a “deliberate” choice.

The Casino Royale actor said: “That was very deliberate. Everybody knows why (the actors changed). The entire world knows why. It would almost be like an Easter egg to reality to point out we swapped actors. Hopefully we drag them in with the first scene and from there they accept this world.”

Mads also has a part in the long-awaited Indiana Jones 5 and suggested the franchise will return to its roots with the latest flick, which sees Harrison Ford return in the titular role.

He explained: “(Raiders of the Lost Ark) was one of my favourite films, and it just oozed that golden period of serials from the 1940s – and that’s in the fifth film as well.

“They’re going heavily back to the first and second film and getting that original feel, the original Indy, something dense and epic.”

James Mangold has replaced Steven Spielberg as director for the movie and Mads claims the pair share a similar vision for the franchise.

He said: “It felt like a Spielberg film, though it’s obviously James making it with the same vision.”