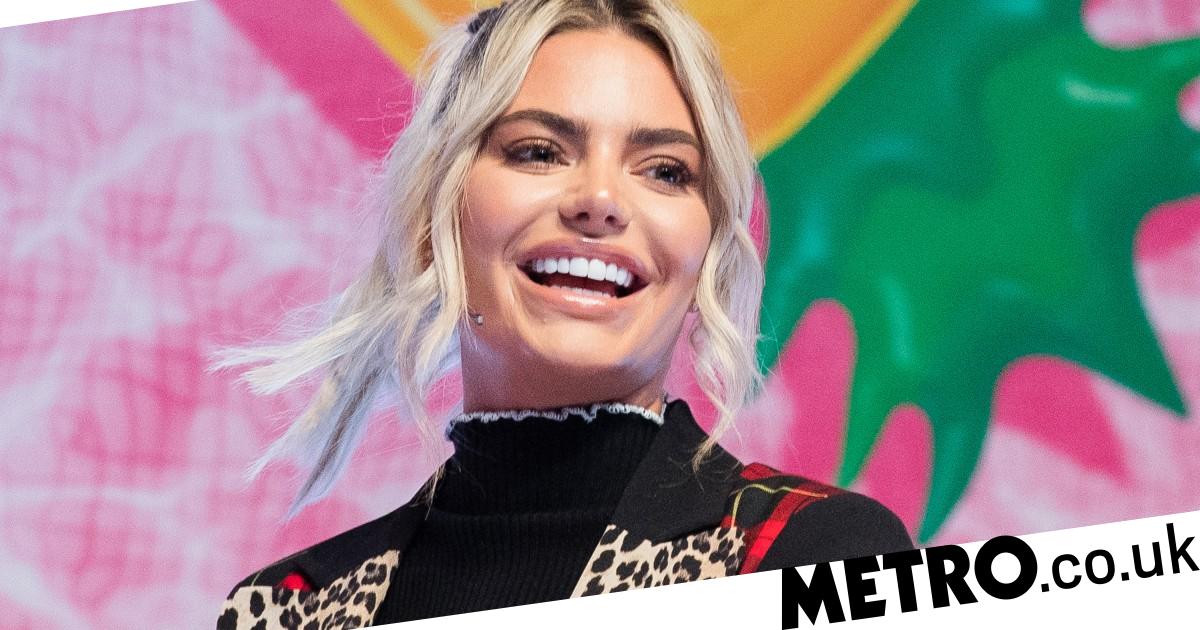 The reality star – who came out publicly as bisexual after her split from Wes Nelson and before heading on Celebs Go Dating – has been vocal about the need for better representation on dating shows.

Since splitting from Wes, Megan has been seen in two public female relationships, including Demi Sims and Chelcee Grimes.

In April 2021, the glamour model said she would ‘definitely’ return to the hit ITV2 dating show ‘if there’s a gay season.’

And Megan is making her desire known once again.

‘We definitely need a fully LGBTQ+ Love Island cast one day… We need to speed this s**t up,’ she told Bustle.

‘I got a lot of backlash on the show because I was a sexual woman. So, at the time, the last thing I would’ve felt comfortable doing was reveal that I like dating women as well.

‘I was afraid of being judged further,’ she added.

In the past, it’s been speculated that producers had begun accepting applications from LGBT contestants.

ITV commissioner Amada Stavri previously addressed: ‘In terms of gay Islanders, I think the main challenge is regarding the format of Love Island.

‘There’s a sort of logistical difficulty, because although Islanders don’t have to be 100% straight, the format must sort of give [the] Islanders an equal choice when coupling up,’ she added to RadioTimes.com.

‘With our dating shows, such as The Cabins, there is much more sexual diversity. The formats don’t have as much restrictions as Love Island. So we’re very sort of mindful of that across our programming on ITV and dating series. But that’s the difficulty with Love Island.’

Love Island has welcomed LGBT contestants in the past.

Katie Salmon was the first bisexual contestant to appear on the show and had a relationship with fellow islander, Sophie Graydon, in 2016.

Kiss goodbye to your social life – Love Island is back to dominate your evenings, with the new series promising more drama than ever before.

For all the latest updates, visit Metro.co.uk‘s Love Island page.