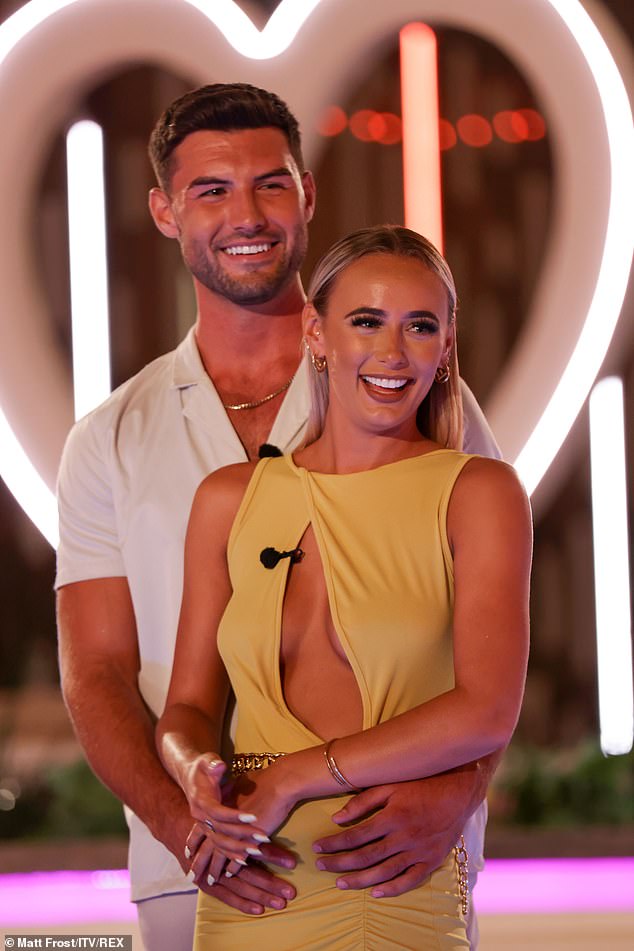 By Eve Buckland For Mailonline

Love Island bosses have thrown open applications for singletons for the 2022 series.

Sexy singletons looking for a long hot summer of love were given the welcome news on Saturday that ITV are accepting applications for the next series – five months after the 2021 series wound down.

Accompanied by a snap of the iconic Mallorcan villa, an Instagram message read: ‘Happy New Year! Now, who fancies spending summer in paradise, with the hope of finding love?

The next Liam and Millie: Love Island bosses have thrown open applications for singletons for the 2022 series (pictured 2021 series winners Millie Court and Liam Reardon)

‘Applications are officially open for #loveisland 2022. Get grafting and apply now by clicking the link in bio.’

Millie chose to split the £50,000 prize money with Liam – following a rollercoaster journey in the villa which saw Liam’s head turned by bombshell Lillie in Casa Amor – before the winning pair reconciled.

Love Island bosses were reportedly swamped with over 100,000 applications from contestants for the 2021 series. 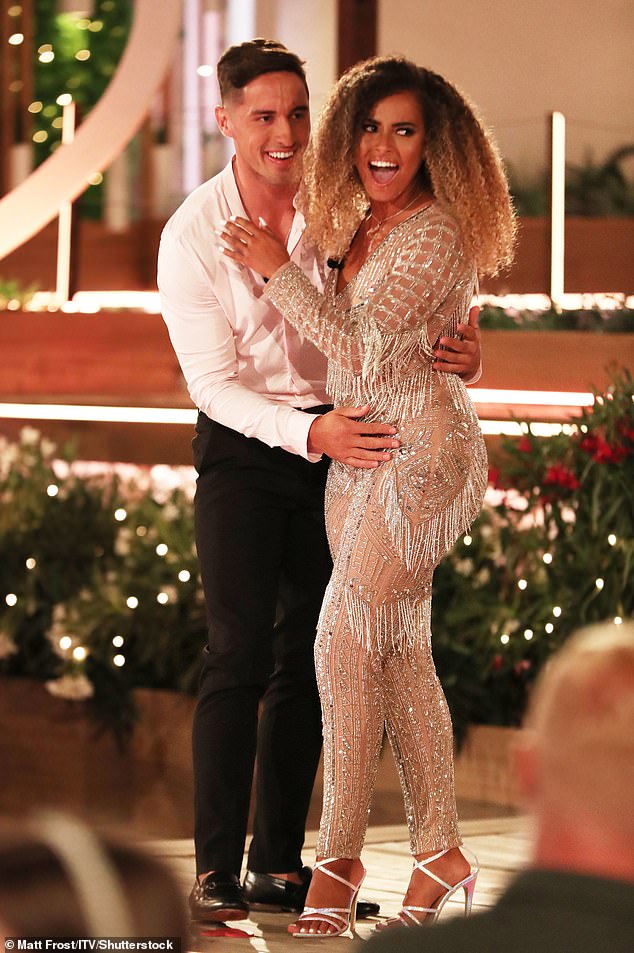 Winners: Sexy singletons looking for a long hot summer of love were given the welcome news on Saturday that ITV are accepting applications for the next series – five months after the 2021 series wound down (pictured 2019 series winners Amber Gill and Greg O’Shea)

Before summer 2021, the popular ITV2 show, hosted by Laura Whitmore, had not aired since February 2020 after being postponed due to the coronavirus pandemic.

Applications for Love Island 2021 opened at the start of last year, with islanders entering a Covid-secure set in Mallorca in July.

The eligibility requirements for the show are broad with applicants having to be over 18 and not related to anyone working for ITV.

They must also hold a valid passport and be available for a minimum of 10 consecutive weeks to film the show. 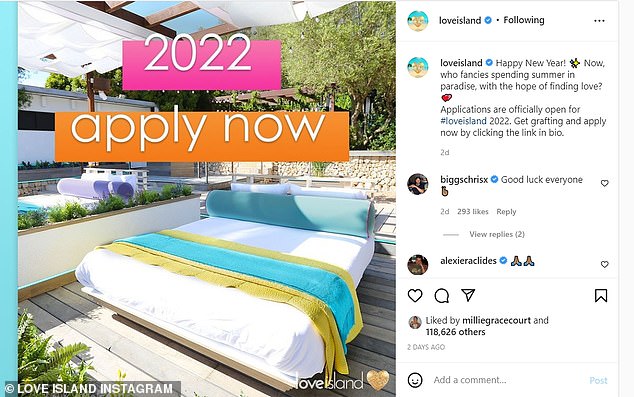 Get grafting: Love Island bosses urged singletons to apply for the show

Applicants must then upload a short video of themselves explaining why they would make a good islander and send a headshot and full length photos of themselves.

Hopefuls will have their work cut out for them if they want to make it to the villa as it was previously revealed only six Islanders on the 2019 series actually applied to be on the show.

According to The Mirror, Amy Hart, Michael Griffiths, Ovie Soko and Joe Garratt, all applied via these channels.

Meanwhile, Curtis Pritchard and Tommy Fury both had agents who helped to get them on the show. 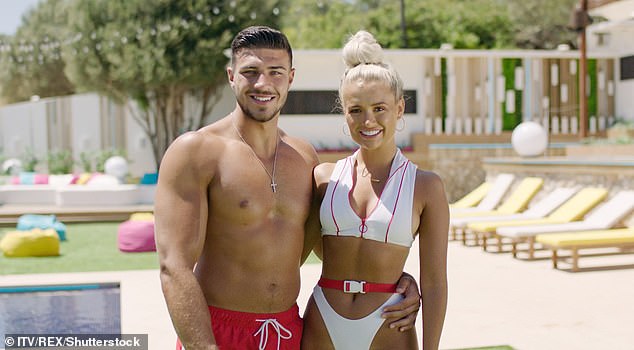 Success stories: Molly Mae Hague and Tommy Fury were runners-up in the 2019 series – but have stayed together and earned millions

Love Island 2019 winners Amber Gill and Greg O’Shea did not apply for the show and were instead scouting by producers.

In written evidence for the Digital, Culture, Media and Sport Committee report, ITV chief executive Dame Carolyn McCall said: ‘On series five of Love Island to date (15 July), there have been 36 contributors.

’24 were found and cast by the programme’s casting team, six were put forward by professional agents, and six came through the general application.’ 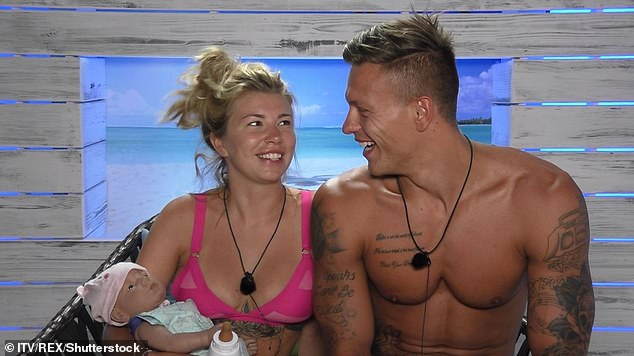 Foreshadowing: Olivia and Alex Bowen met on the 2016 series where they were runners-up – wed in 2018 and are now expecting their first baby together