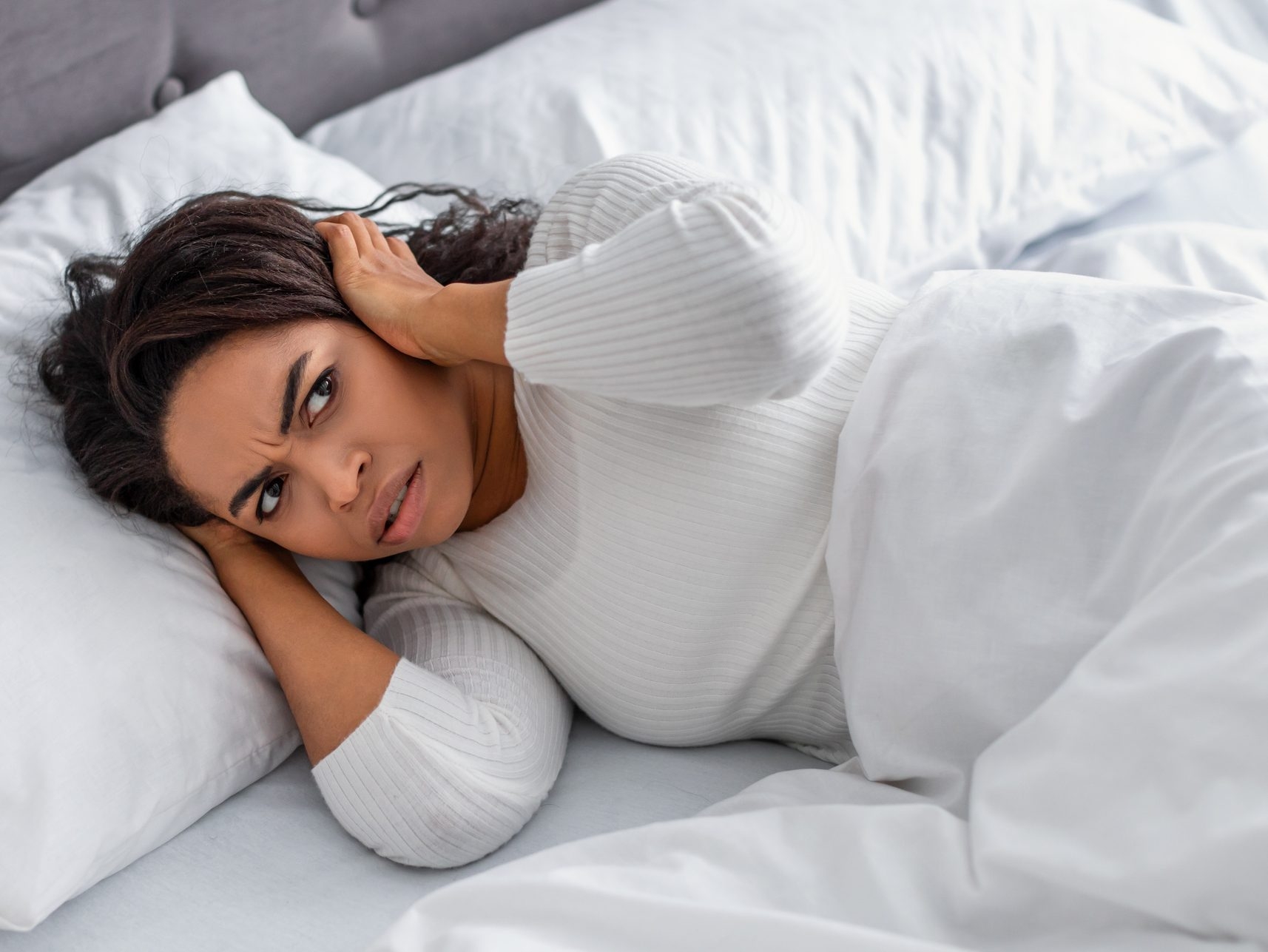 New York City’s non-emergency hotline has been inundated with complaints from callers who are not fans of “loud sex.”

“Ruthless?” What does that even mean?

“Listen, I am a Christian woman, help this girl stop having loud sex before God does,” one woman from the Bronx told 311 in a complaint from January.

The most common complaint, hands down, was the volume at which many of their neighbours were doing the dirty.

One Brooklyn resident told 311 that the loudness kept him up and he lost his job due to oversleeping, while a person in Queen said their neighbor was “shouting loudly that he is a sexual-tyrannosaurus.”

“I’ve slept through earthquakes and fires in my life but I couldn’t sleep through this,” sighed one resident, while another begged, “Please make him stop.”

Police investigated all the complaints, but no arrests or charges were made as the majority of grievances were categorized as “unfounded,” “unnecessary,” or not criminal, reported the New York Post.