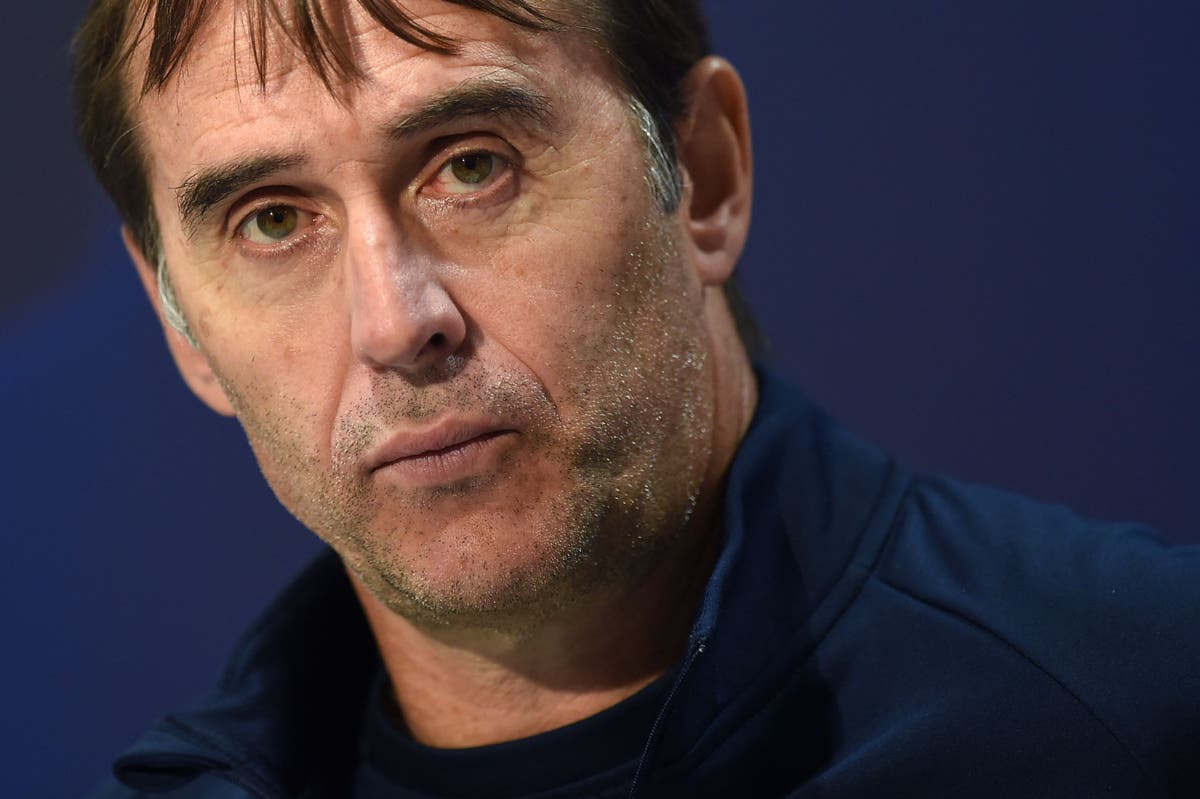 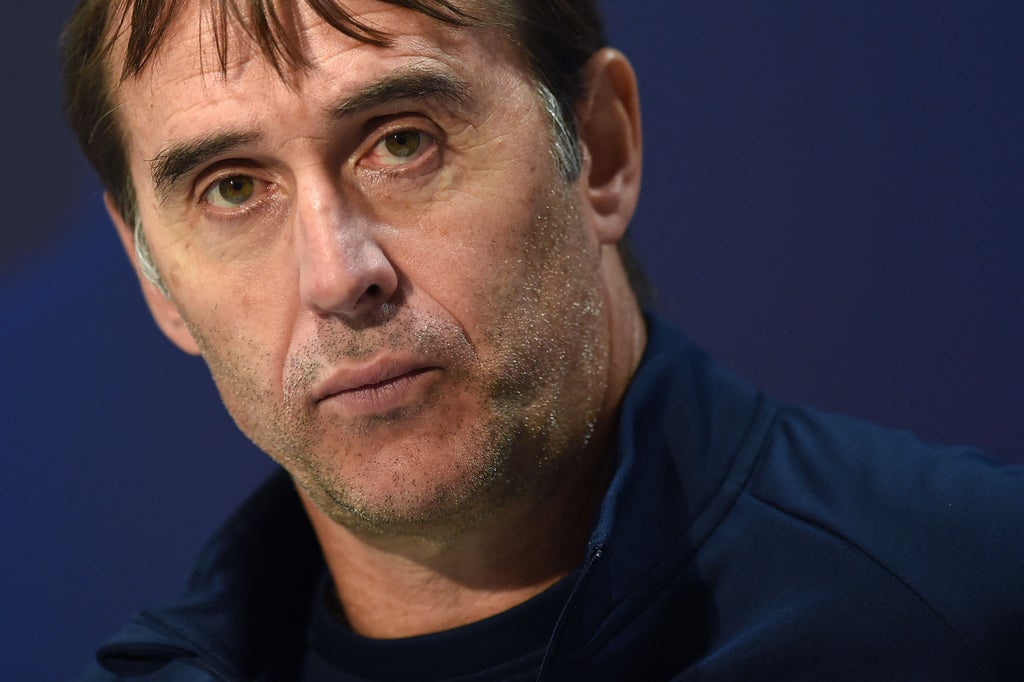 wo reported candidates for the Manchester United manager’s job have publicly ruled themselves out of contention – Julen Lopetegui and Luis Enrique.

It was first claimed that star striker Cristiano Ronaldo had earmarked ex-Barcelona boss Luis Enrique as his ideal United manager, before the question was put to the Spain coach.

The 51-year-old dismissed the notion of leaving his national team before the 2022 World Cup, which Spain qualified for earlier this month.

Sevilla coach Julen Lopetegui was also touted for the job after a report by The Athletic stated that agent Jorge Mendes was putting forward his man for the Old Trafford hotseat.

With the LaLiga club in the mix for both the domestic title race and a spot in the Champions League last-16, he also hit back at any suggestion of leaving for England.

“Ask me about the Champions League,” said Lopetegui on Monday.

“The hope we have of winning tomorrow at Wolfsburg does not allow us to talk about absurd things.”

“You keep asking me, yes it is a weird question,” said the Dutchman. “I’ve heard nothing about [United’s interest], so I can’t think about it.”