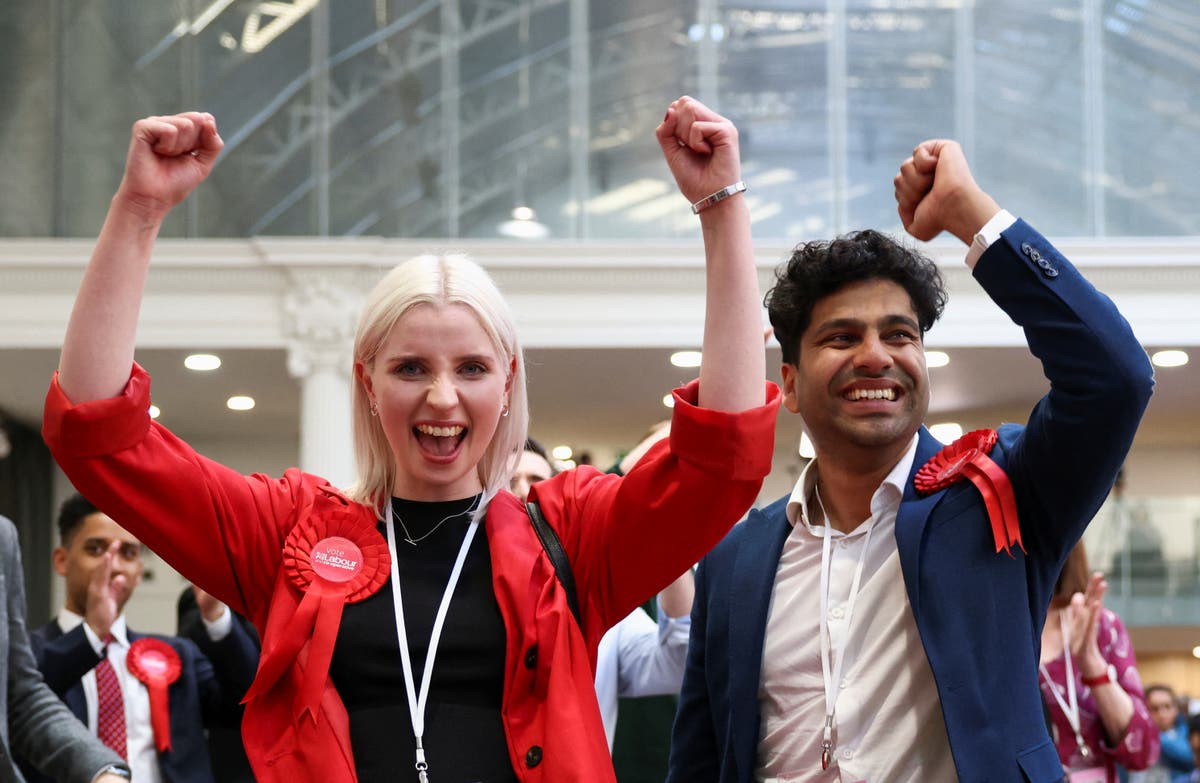 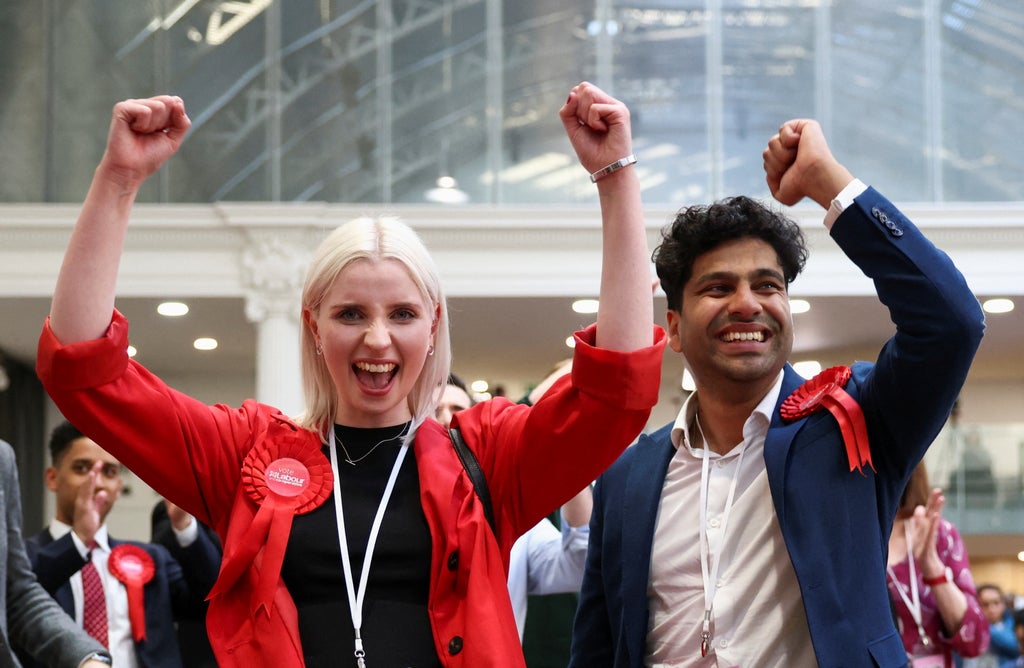 abour secured a stunning victory on Friday in Westminster as they wrested control of the flagship council from the Tories for the first time since it was formed in 1964.

The party was on course to win 31 of the 54 seats at the local authority after sweeping through once unwinnable territory such as Bayswater and the West End.

In perhaps the most unexpected reverse Labour took all three seats in the Hyde Park ward that was held for decades by former Westminster leader Shirley Porter.

Adam Hug leader of the Labour group will now replace Rachael Robathan as the leader of Britain’s wealthiest local authority, where local residents include Boris Johnson and the Queen.

He told the Standard:”We were always cautiously optimistic that we would make gains and we felt that with the right wind behind us we could make history.

“We have worked very hard and given it our best shot and succeeded.

“People were fed up with the way the council treated them, the Marble Arch Mound came up a lot.

“On top of that there were the national issues – cost of living and Boris and the way he’s behaved.

“I’m tired but very elated. Once I’ve had a sleep we will get on with our programme and work very hard for the people of Westminster.”

Conservative candidates said it had been “a very, very difficult campaign” with national issues making it hard to get their local campaigning issues across.

One pointed to a low turnout among Tory voters disillusioned with the Government after months of damaging Partygate revelations.

He said: “When we spoke to them on the doorstep they said they would vote for us but then there would be another story about parties at Downing Street and perhaps they changed their minds.”

The borough, which includes some of Britain’s most instantly recognisable landmarks including the Houses of Parliament and Buckingham Palace had long been earmarked as a possible gain for Sir Keir Starmer’s party.

However at the start of counting Labour activists had played down the hopes saying winning control was “a bridge too far”.

However, as a long night of counting continued it was clear that the Conservatives were heading for a terrible result.

Labour has never before won more than 27 seats, a result it achieved in 1986. Since the last council election in 2018 it has had just 18 councillors.