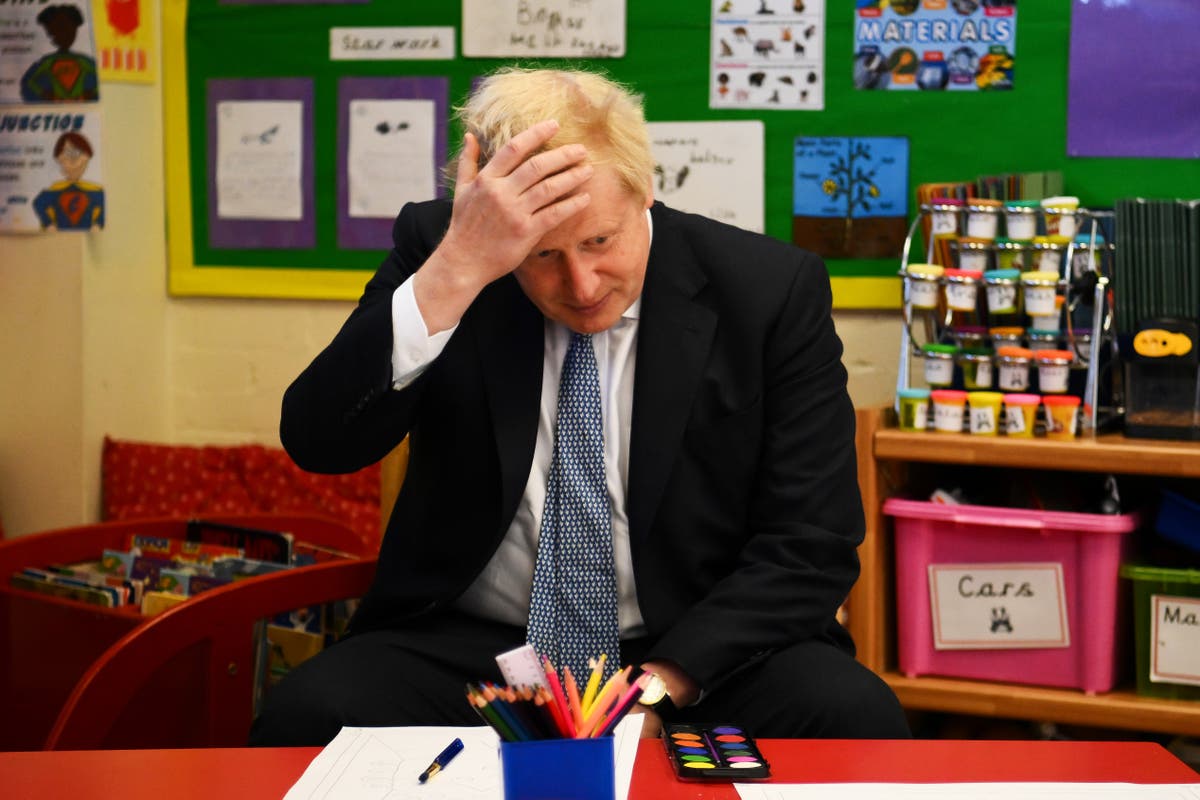 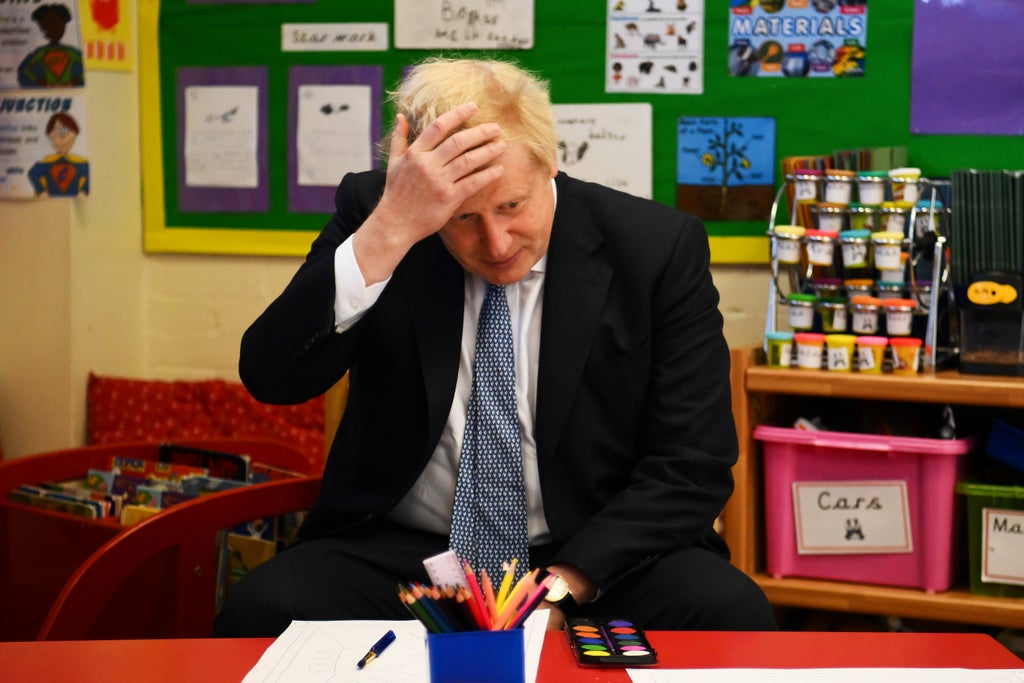 he Prime Minister admitted it had been a “tough night” at the local elections as the Conservatives lost 467 council seats in England and saw London strongholds Westminster, Wandsworth and Barnet fall to Labour.

The prime minister said he took full responsibility for the results as Sir Keir Starmer’s party prevailed in a series of areas long held by the Tories in the capital.

But the Tories managed to capture Harrow from Labour – which suffered a big blow as Lutfur Rahman dramatically won the mayoral race in Tower Hamlets.

Reacting to the results during a visit to a school in his Uxbridge and South Ruislip constituency, Mr Johnson told reporters: “It is mid-term. It’s certainly a mixed set of results.

Wandsworth had been a Tory stronghold for 44 years and was seen as the ‘jewel in the crown’ for the party, while Barnet and Westminster had never been held by Labour. London Mayor Sadiq Khan hailed the Wandsworth win as a “historic, joyous night for Labour”.

However, while Sir Keir Starmer’s party gained ground in the capital there was a mixed picture elsewhere with the loss of Hull to the Liberal Democrats but success in the new Cumberland authority.

So far, Sinn Feinn has won 18 seats in the Northern Ireland Assembly with countng set to resume later today.

The DUP has won 12 seats with a further 44 left to declare.

The Alliance party has won eight, the Ulster Unionist Party four, and the Social Democratic and Labour Party two.

The Tory party has now lost 467 council seats with just two more councils in England left to declare their results.

Sinn Fein is on course for a historic victory in the Northern Ireland Assembly election, after receiving the most first-preference votes.

With counting for the 90 Stormont seats continuing, the republican party had won 16 seats, well ahead of the Alliance on seven, the DUP on six, the Ulster Unionists on three and the SDLP on one.

Naomi Long’s Alliance Party looks set to be the other main winner from the election, with a surge of support for the cross-community party likely to make it the third largest at Stormont, ahead of the UUP and SDLP, who have both had disappointing results.

However, the counting process was slow, with just over a third of the 90 seats filled shortly before 10pm on Friday.

Bromley Conservative Leader Colin Smith admitted it had not been an ideal set of results despite winning in his ward of Bickley.

He said: “Today’s result in Bickley is tinged with an element of regret it must be said. We’ve lost some outstanding councillors around parts of the ward.

“Nothing can be done about that now, we move forward with our big programme over the next four years and it starts today.”

Delays in the Croydon mayoral result

Tory suffer huge losses and wiped out in Wales

The number of Tory council seat losses is now at 482 across the UK.

The Conservatives have lost control of the only council they had majority control of in Wales.

Monmouthshire, in south-east Wales, has been led by the party since 2017 but Labour now has the most seats.

The Welsh Tories were expecting losses, but not nearly all the gains they made in the last council elections five years ago.

Their leader, Andrew RT Davies, blames the issues that have plagued Boris Johnson’s government in Westminster – the cost of living crisis and partygate.

Labour notched up 16 gains in Cardiff to increase their overall majority on the city council to 31. Labour now has 55 seats, the Conservatives 11, the Liberal Democrats 10, Plaid Cymru two and Propel one.

Despite a slight drop on the 2018 results, Newham will remain a Labour stronghold for at least another four years.

It wasn’t without shocks, however as the two seats available in Stratford Olympic Park both went to the Greens.

Newham hasn’t elected councillors from anywhere other than Labour since 2006 so in a way cllrs Nathaniel Higgins and Daniel Keeling are history makers.

Around 361,700 residents live in Newham, with the median age being 32.7 years old, and one in four residents being under the age of 18.

According to the Trust for London, Newham experiences significant problems with poverty and inequality.

Half of children (50%) are judged to be in households in poverty, compared to 37% in the typical London borough. The rate of households in temporary accommodation in Newham is by far the highest in the capital.

The final results are in for Kingston and the Liberal Democrats easily win.

41 Lib Dem councillors were elected a resounding victory over the closest party the Conservatives who won 3.

Kingston has been a Lib Dem stronghold since the party seized control from the Tories in 2018.

The borough is home to MP and party leader Ed Davey.

The largest borough in Greater London in terms of overall area and one of the most rural, Bromley is one of the traditional Conservative strongholds in the capital.

Aside from one council term in the late 1990’s, when a surge in support for the Liberal Democrats saw no party gain overall control of the council, the Conservatives have held a majority since the borough’s formation in 1964.