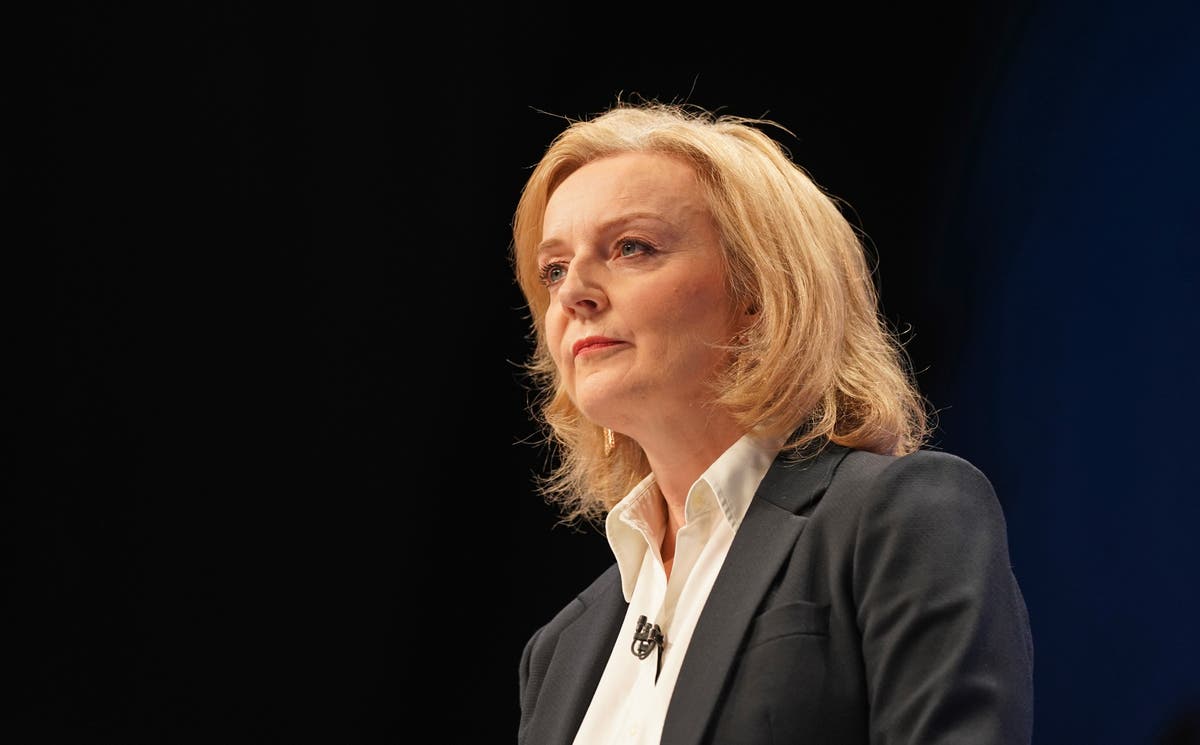 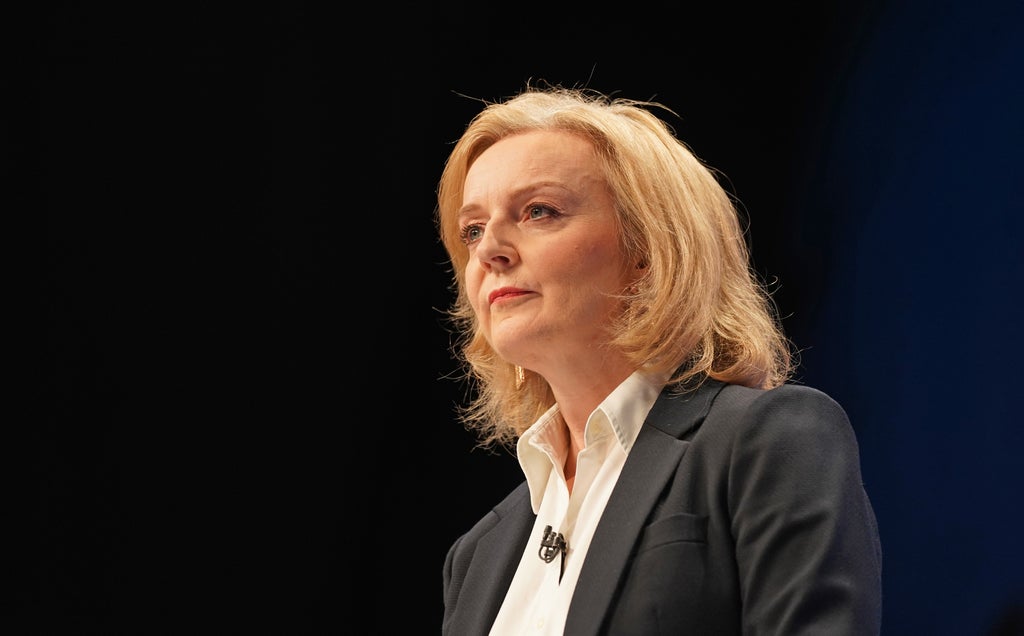 Just over 23 per cent of Tory party members would like to see the Foreign Secretary become prime minister, compared to 20 per cent who wished to see Chancellor Rishi Sunak take the reins.

The poll of 786 members, conducted by Conservative Home, found trade minister Penny Mordaunt is third-favourite to take over on 8 per cent.

It reflects a significant jump in popularity for Ms Truss among party members. In the same poll in August, she was backed by just 12 per cent of Tory members, with Mr Sunak on 31 per cent.

Ms Truss, who became foreign secretary after a cabinet reshuffle in September, has also taken on the role of chief Brexit negotiator following the resignation of Lord Frost earlier this month.

Ms Truss underwent a transformation from being pro-Remain to an avid Brexiteer following the referendum in 2016.

Rumours of a leadership challenge have intensified after Boris Johnson faced the most turbulent two-month period of his premiership, with a series of scandals denting his party’s lead in the polls.

The introduction of Plan B restrictions sparked a considerable rebellion among Tory backbenchers, with nearly 100 Conservative MPs voting against the Government earlier this month.

Allegra Stratton, the prime minister’s former spokesperson, was forced to resign after leaked footage was published by ITV News which showed her appearing to laugh about the alleged party with other aides.

The latest national poll, conducted by Focaldata for the Sunday Times, gave the Labour party an eight-point lead over the Tories.