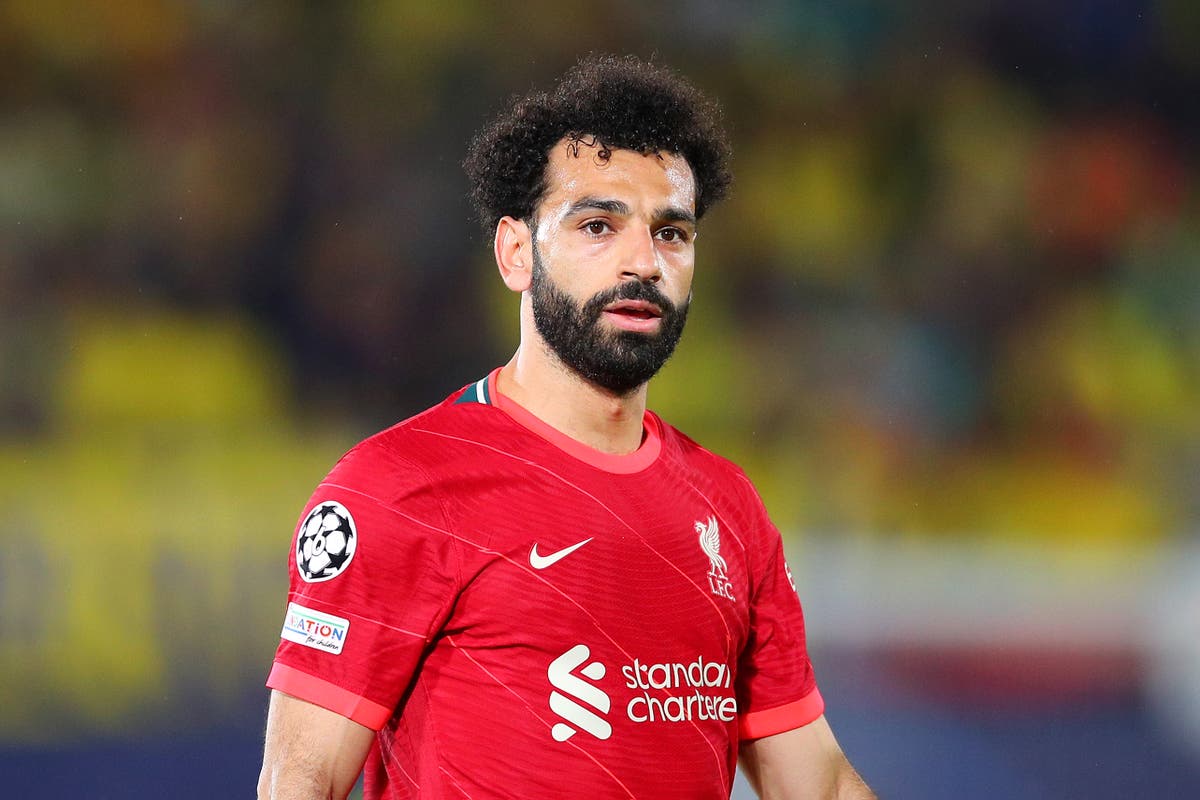 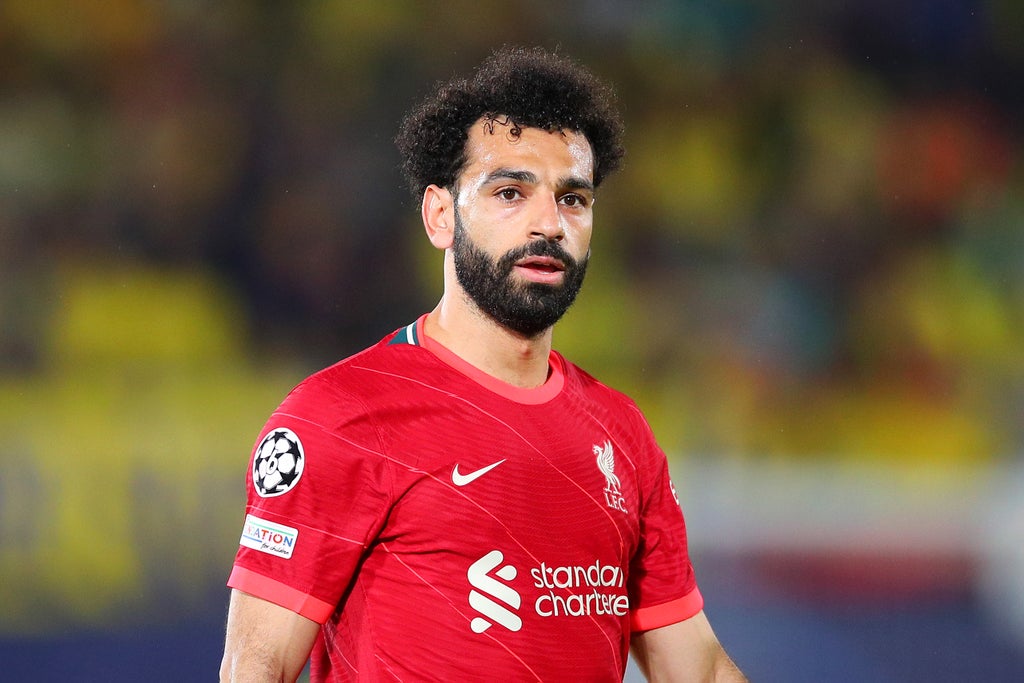 The Brazilian was forced off after half an hour in the Reds’ win over Aston Villa, suffering a hamstring injury that Jurgen Klopp has confirmed will keep him out of this weekend’s final.

Klopp has at least confirmed that Fabinho will be fit in time for the Champions League final later this month, with Jordan Henderson replacing him in defensive midfield.

“We can cope, having him or not having him is a difference but it is all fine,” Klopp said on Thursday.

“We have a few players. Hendo came on and played incredible [against Villa], he has played super games this season at number six so that is not a problem.”

Andy Robertson and Mohamed Salah didn’t start at Villa Park but both come back into the side, with Klopp’s two big decisions coming at centre-back and up front.

Luis Diaz starts alongside Salah and Sadio Mane in the front three, which leaves Diogo Jota having to settle for a place on the bench.