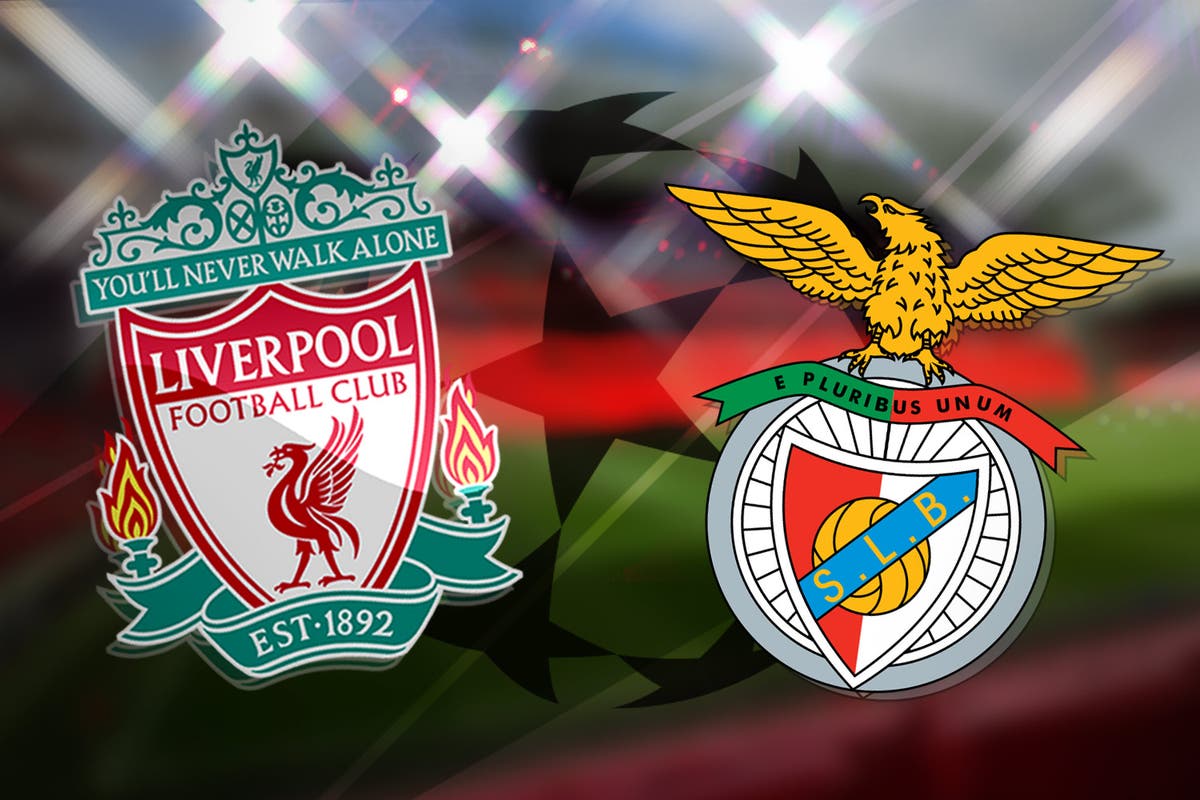 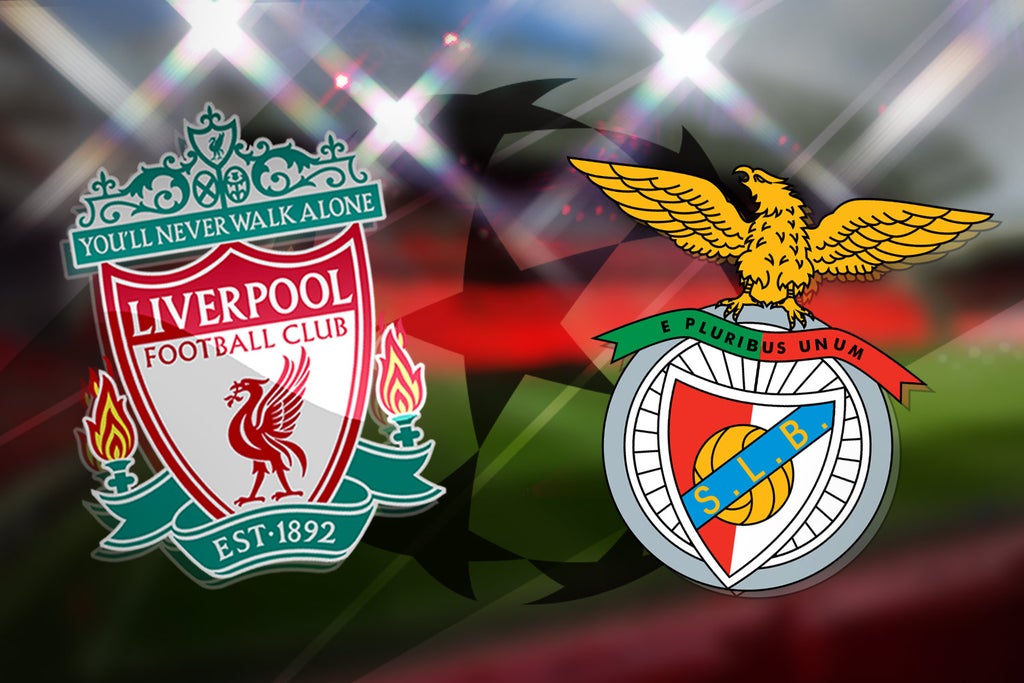 Goals from Ibrahima Konate, Sadio Mane and Luis Diaz secured a vital 3-1 victory for the Reds in last week’s first leg, although the removal of the away goals rule brightens Benfica’s chances somewhat.

The Portuguese team can hope for a similarly tricky night for Liverpool that Inter Milan provided from a similar position in the last round, leading to Jurgen Klopp’s side scraping through by a single goal.

And Benfica have already shocked Barcelona and Ajax in this year’s competition – although this Liverpool team are something of a different proposition.

Liverpool vs Benfica is scheduled for an 8pm BST kick-off on Wednesday, April 13, 2022.

Anfield in Liverpool will host the match.

Where to watch Liverpool vs Benfica

TV channel: The match will be televised on BT Sport 3, with coverage beginning at 7.15pm.

Live stream: BT Sport subscribers will be able to watch the match online via the BT Sport website or app.

Jurgen Klopp could rotate his line-up in between two key showdowns against Manchester City, with no injury concerns reported for the Reds ahead of the game.

Lucas Verissimo and Rodrigo Pinho are missing for Benfica, who made several changes as they beat Belenenses on the weekend to keep their top players fresh for the game on Merseyside.

If the Reds rotate, Benfica will sniff a chance and could cause on-the-night issues just as Inter Milan did before them. But a completed comeback feels highly unlikely.