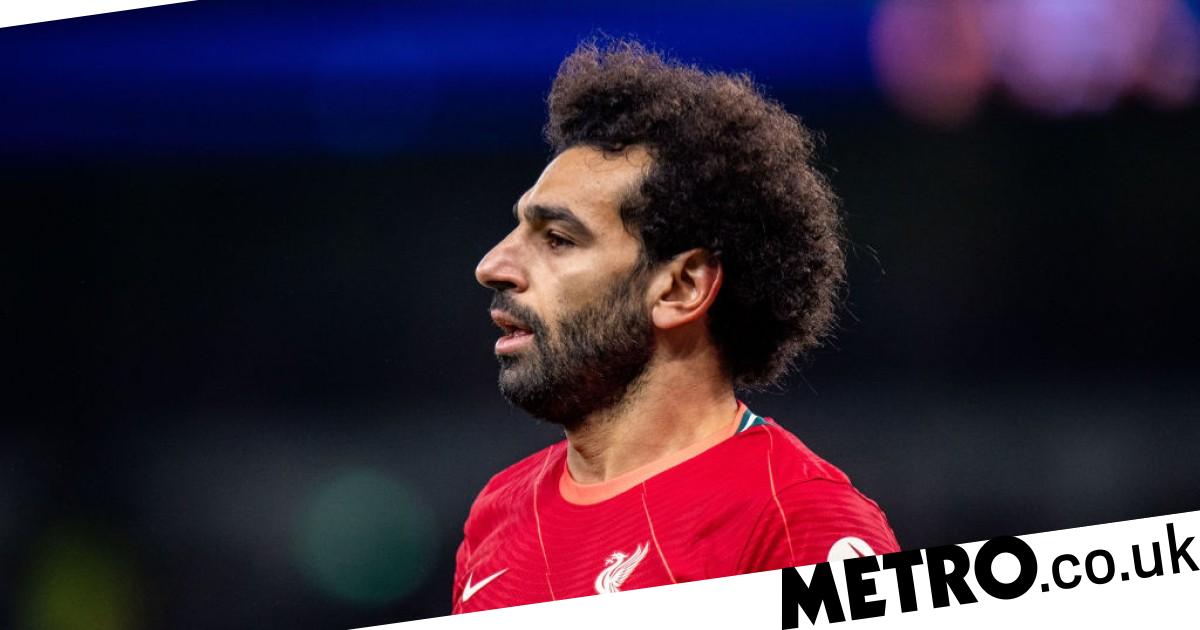 Adam Lallana is hoping Mohamed Salah’s stay at Liverpool will be extended beyond the end of his current deal at Anfield, and feels the club will be ‘desperate’ to keep him.

Salah’s contract is due to expire in the summer of 2023, with no new deal agreed between the two parties as of yet.

The Egyptian has been a key performer for Jurgen Klopp’s side, helping fire the Reds to Champions League and Premier League glory in recent seasons.

The 29-year-old has made his stance clear, insisting he wants to stay at the club, but stating the decision is not in his hands.

‘I want to stay, but it’s not in my hands. It’s in their hands,’ he told GQ earlier this month.

‘They know what I want. I’m not asking for crazy stuff. The thing is when you ask for something and they show you they can give you something… because they appreciate what you did for the club.

‘I’ve been here for my fifth year now. I know the club very well. I love the fans. The fans love me. But with the administration, they have [been] told the situation. It’s in their hands.’

‘I was fortunate enough to play with him for three or for years. He’s very humble with the right amount of confidence and arrogance.

‘His form over the last few years, the numbers he’s got is there for everyone to see so of course Liverpool are going to be desperate to keep him.

‘Keep him for another three, four years maybe and I hope they can come to an agreement.’