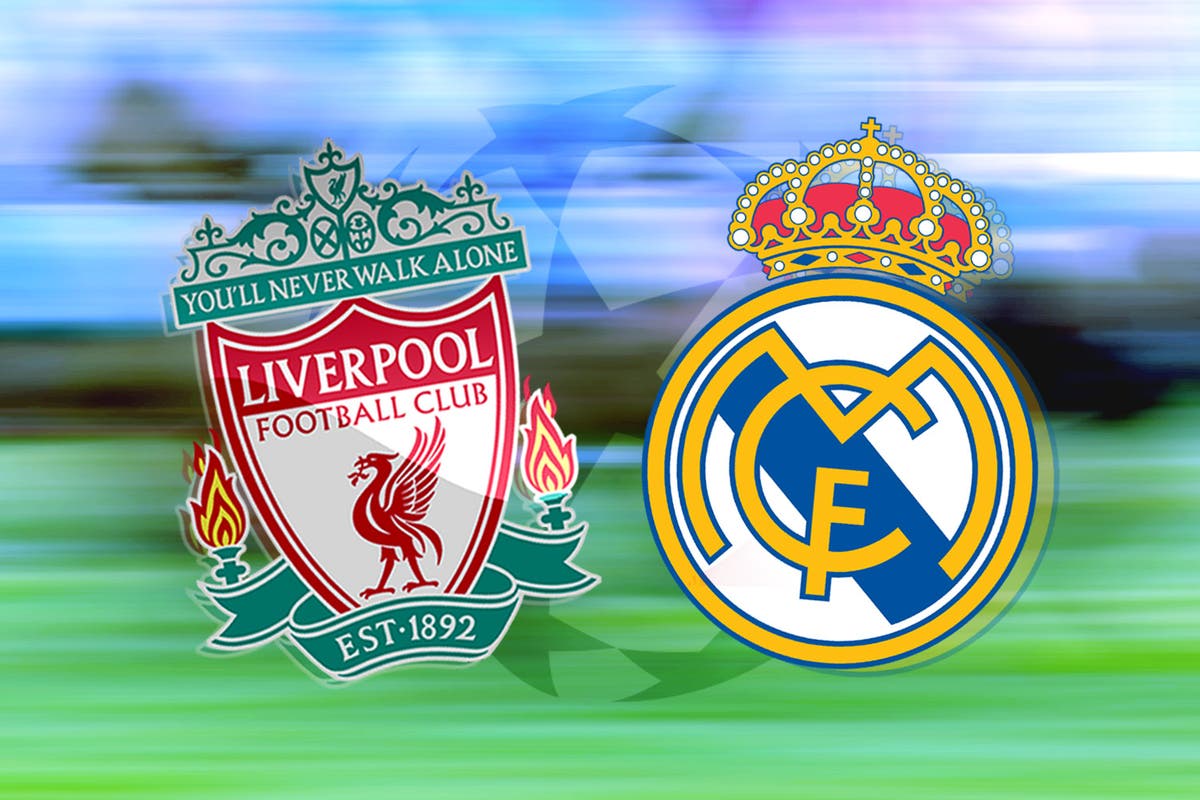 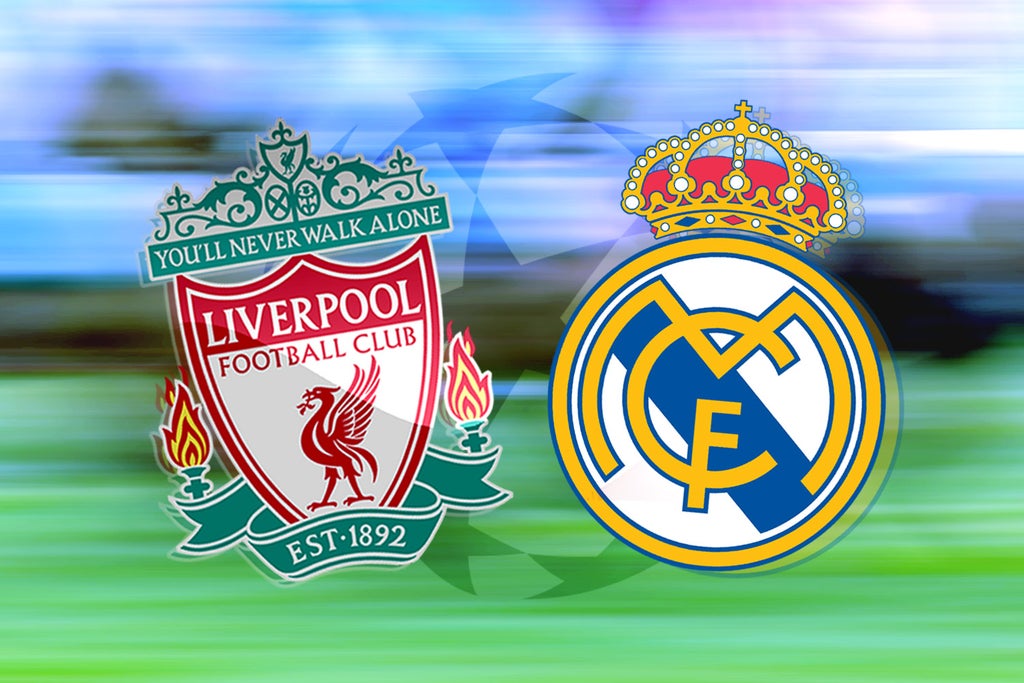 It is four years since their last clash on this grandest stage in Kiev, when Los Blancos claimed their third successive title on a dramatic night.

Loris Karius, Sergio Ramos and Gareth Bale all played big roles in that final, although the landscape has changed plenty since then. Barring an unexpected turnaround in Bale’s fortunes, none of those players will feature in Paris this evening.

Mo Salah, however, very much will. The Liverpool star has spoken often and loudly about his desire to enact revenge on Madrid after his final in Kiev was ended early following a clash with Ramos. Whether or not he will be able to is up for debate.

Liverpool might be one of Europe’s leading sides and, for many, head into the final as favourites but Madrid’s route to Paris has been perhaps the most dramatic in the competition’s recent history.

Largely outplayed by Paris Saint-Germain, Chelsea and Manchester City, the 13-time European champions have lived up to their billing as kings of the continent in a series of stirring comebacks.

Two of the most successful sides in Champions League history, it’s going to be quite the final.

Where to watch Liverpool vs Real Madrid

TV channel: In the UK, the final will be broadcast live on BT Sport 1 and BT Sport Ultimate. Coverage begins at 6pm BST ahead of an 8pm kick-off.