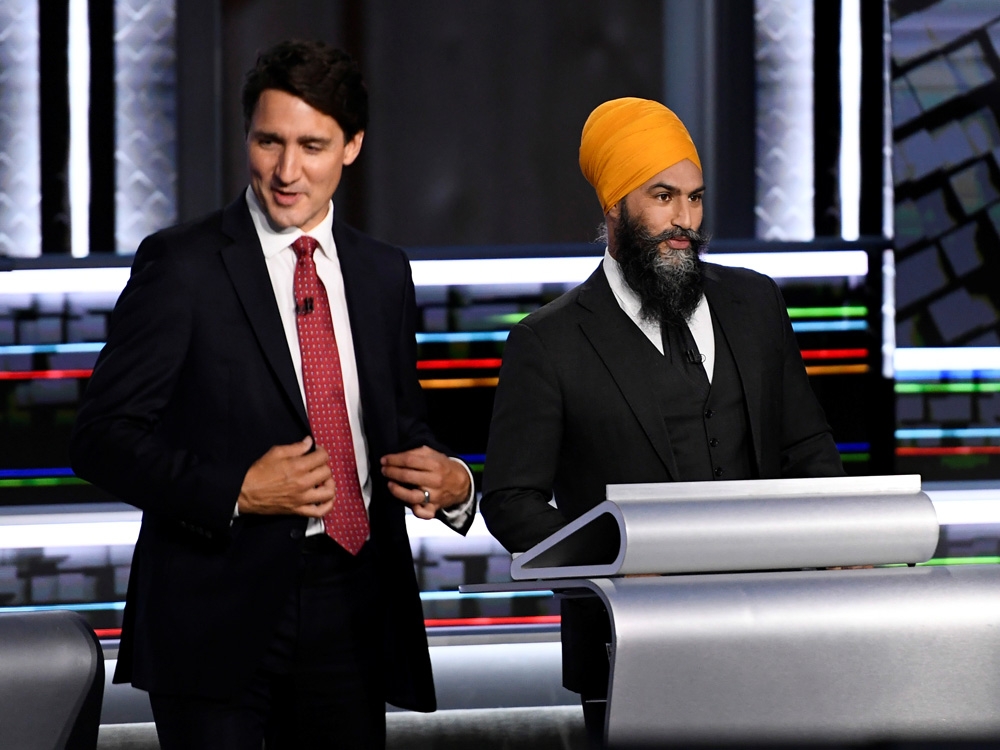 The Liberals and New Democrats have reached a tentative agreement that would see the opposition NDP support the Liberal administration to keep it in power until 2025, the Canadian Broadcasting Corp reported late on Monday.

The cabinet also met virtually on Monday evening which was followed by a caucus, CBC said.