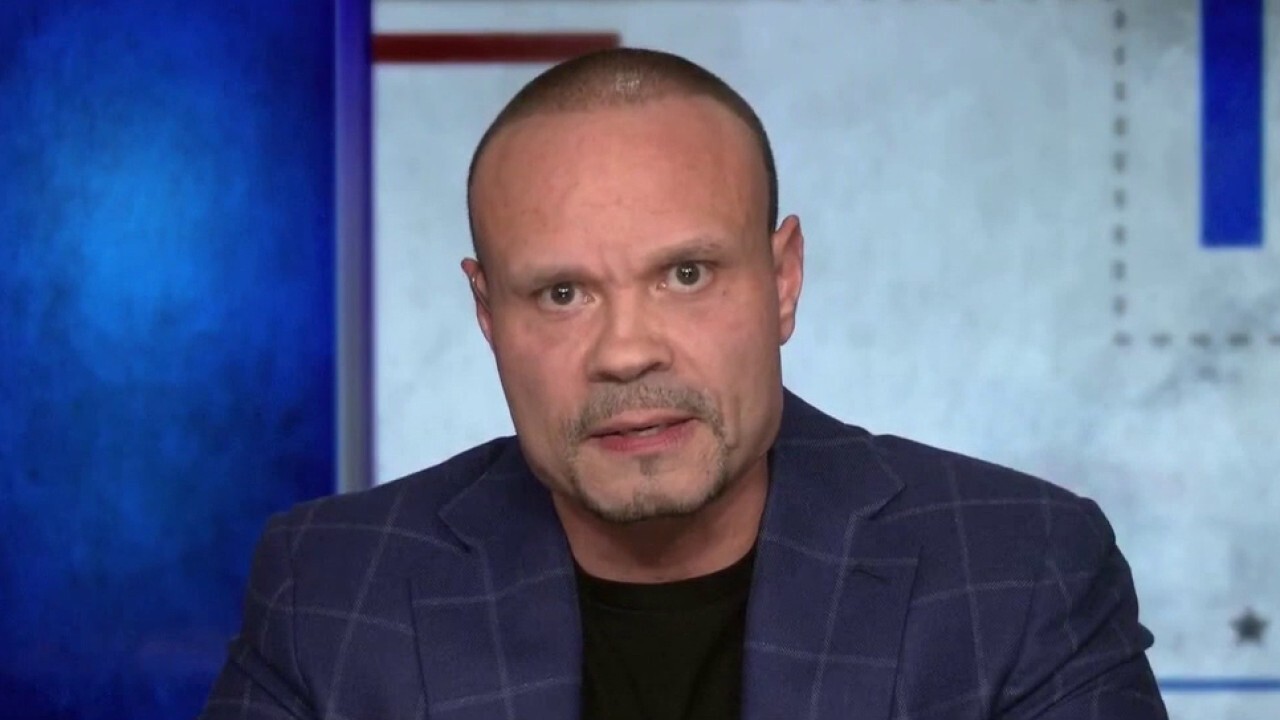 Dan Bongino said Saturday on “Unfiltered” that Democrats love slogans that fit on bumper stickers, but those one-liners do not translate to policies that work.

DAN BONGINO: Folks, after the Waukesha tragedy, I got to thinking this week about the ongoing threat to our great republic from radical liberalism. I’m starting to wonder: Do they even believe this stuff? Or is liberalism just a crap bumper sticker?

It certainly seems like it. They love the slogan, they love the one-liner, they love their focus group talking points. If you can slap it on some garbage bumper sticker somewhere, that’s liberalism.

You see, folks, bumper stickers aren’t policy. And leftist bumper stickers, they don’t save lives. They cost them. They get people killed. Like the progressive Milwaukee DA, John Chisholm, who supported the low bail policies which led to a guy like Darrell Brooks Jr. being given $1,000 bail after a lengthy arrest record and subsequent arrests for domestic abuse. Just days after getting out because of an insignificant $1,000 bail, Brooks is accused of using his SUV to run over dozens of people at a Wisconsin Christmas parade, killing at least six people. One of those victims: 8-year-old Jackson Sparks. He had a lot of life ahead of him.