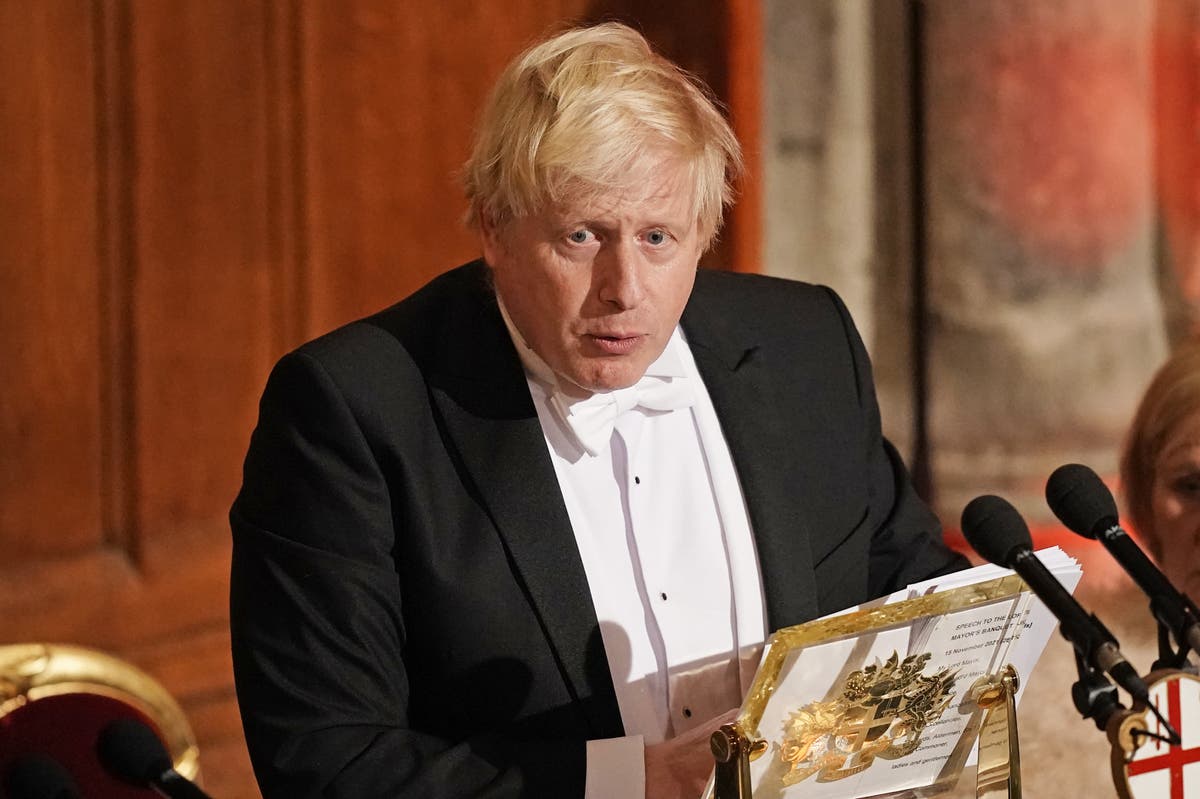 oris Johnson is to be questioned by MPs on the Liaison Committee at the House of Commons on Wednesday.

The meeting will include questions on violence against women and girls, COP26, and the recent Budget and Spending review.

Covid and the ongoing sleaze row are among other issues expected to be put to the Prime Minister at the routine event.

Mr Johnson’s attempt to move on from the allegations was thrown into disarray when Tory MP Christopher Chope blocked a bid to endorse the investigation into Owen Paterson and ditch the controversial standards reforms.

With this issue still ongoing, here is all you need to know about the next Liaison Committee meeting and when it is taking place…

What time is the Liaison Committee meeting?

Boris Johnson will be quizzed by MPs on the Liaison Committee on November 17.

He is expected to appear at the House of Commons at 3pm.

The Liaison Committee questions the prime minister about policy around three times per year.

Made up of Select Committee Chairs, it looks at the overall work of select committees, chooses committee reports for debate at Westminster Hall and promotes scrutiny of government.

It also recommends topics to be discussed in the main Chamber in backbench time and decides which committee is best to scrutinise proposals.

What will MPs ask?

The meeting in November is expected to cover topics including violence against women and girls, COP26, and the recent Budget and Spending review.

Senior MPs will also likely question the prime minister on sleaze and trust in politics in front of the TV cameras.

His approval rating is as weak as ever with more than half the British population disapproving of the job he is doing, according to Opinium research.

What is the sleaze row?

The term sleaze row emerged after the government whipped Conservative MPs to vote against a 30-day suspension for Tory MP Owen Paterson.

Paterson was found guilty of breaching parliamentary lobbying rules for his second role and this punishment was recommended by the MPs’ watchdog.

Instead, the Tories tried to block the suspension by calling for a review of the MPs standards investigation process.