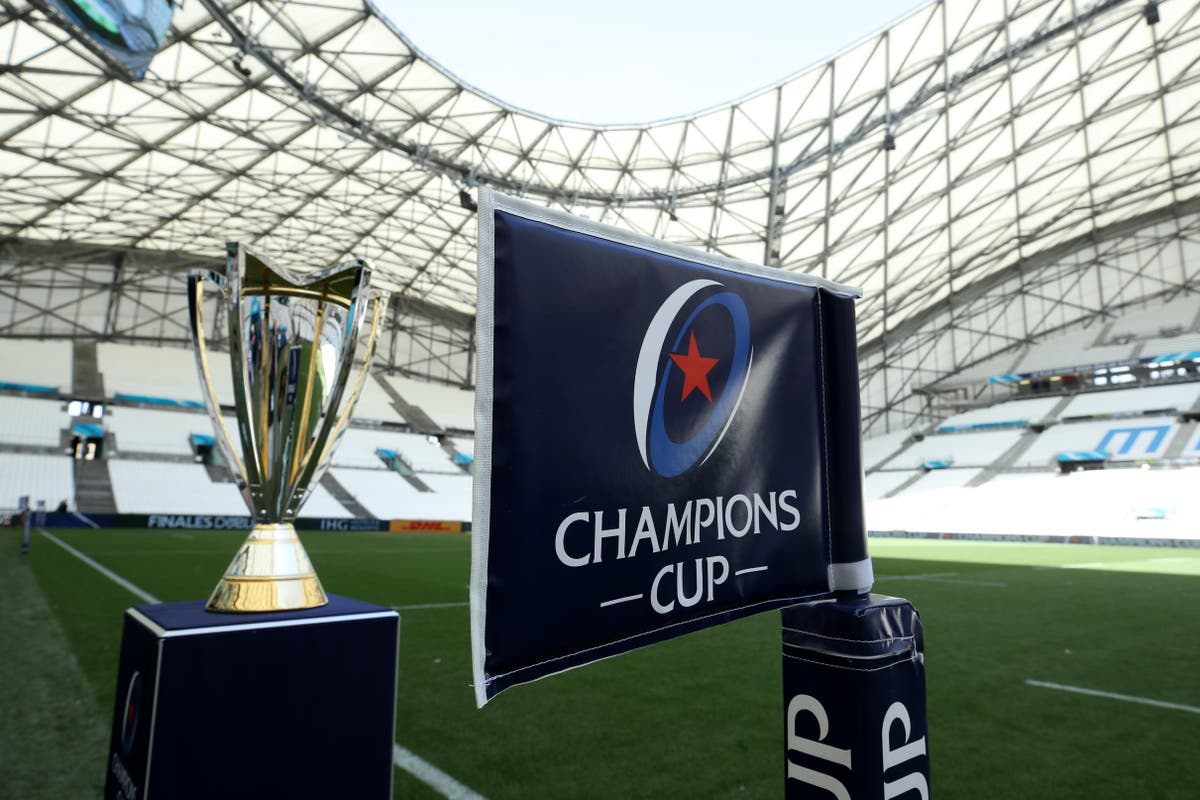 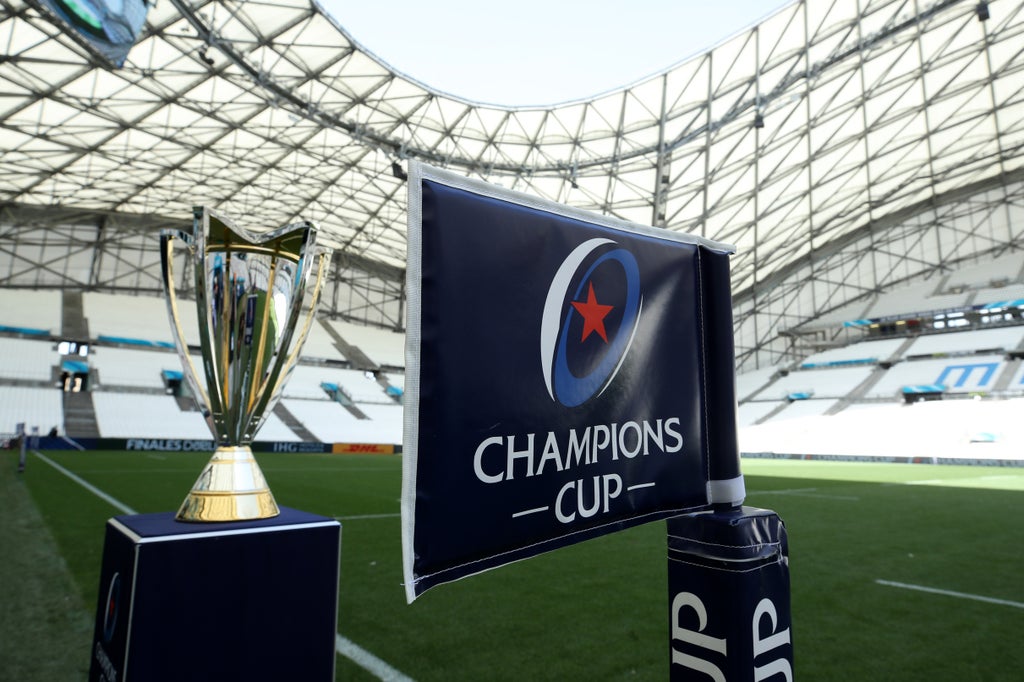 The Irish province have won four of their six European Cup finals and stand on the brink of equalling Toulouse’s record of five cross-continental titles.

Their opposition, meanwhile, are yet to taste European success and lost to Toulouse last time out.

They did, however, beat Leinster in the semi-finals behind closed doors last year, with their power game largely leaving Leinster blunt in attack.

Here’s everything you need to know about the game.

The Stade Velodrome in Marseille will host.

How to watch Leinster vs La Rochelle

Live stream: Both the All 4 and BT Sport apps will offer live stream services.

Leo Cullen and his coaching staff have stuck with the same Leinster team who overcome Toulouse in the semi-final.

Centres Garry Ringrose and Robbie Henshaw will be making their 100th and 50th appearances for the club respectively. Johnny Sexton and Jamison Gibson-Park retain their spots at half-back.

For La Rochelle, Brice Dulin and Will Skelton come back into the side after missing the semi-finals and Jonathan Danty starts in midfield.

Played on French soil, it’s difficult to look past La Rochelle in this final.

Odds via Betfair (subject to change)