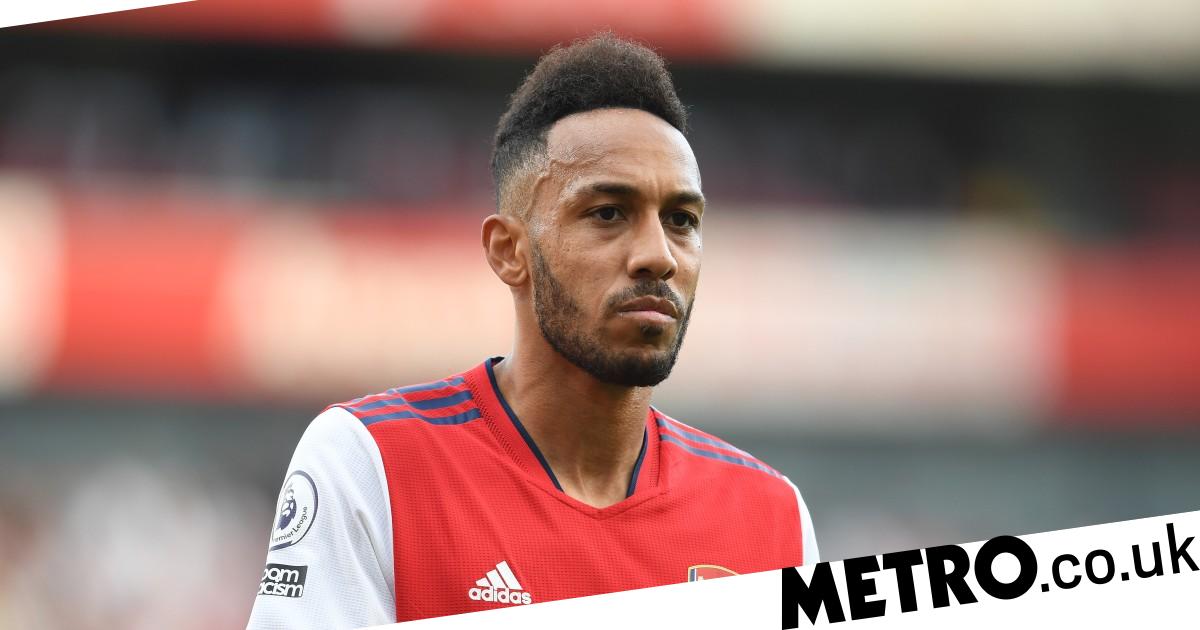 The Gunners have been linked with a move for the 24-year-old, who scored 16 Premier League goals last season but has been sidelined for the majority of the current campaign due to a broken toe.

Arsenal are set to be in the market for a new striker at the end of the season with Alexandre Lacazette’s contract set to expire, while Pierre-Emerick Aubameyang’s future at the club is in major doubt after he was stripped of the captaincy earlier this month.

And Dixon has supported Arsenal’s push for the Everton forward.

‘Would I like to see Calvert-Lewin at Arsenal? I think yes. I think you’d struggle to get one of the top, top strikers like [Erling] Haaland,’ Dixon told MailOnline.

‘It would be a step up for Calvert-Lewin, no disrespect to Everton.

‘I like him, I think he’s got potential to be as good as he wants to be. He is fit and athletic, he is strong and good in the air and a good finisher. I would take him.’

Dixon also backed Mikel Arteta’s decision to take the captaincy away from Aubameyang after a disciplinary breach and believes Arsenal will now be looking to move the striker out of the club in January.

‘If you are a coach with any brains you never rule out your best goalscorer in the club. Of course there’ll be a period of time where he is not in favour and he is right in the middle of that now,’ said Dixon.

‘If Arsenal were to get a couple of injuries and be in a position where they needed him, I am pretty sure the length of time Arteta is going to keep him out might just get a little bit shorter. If he comes in and gets a couple of goals all of a sudden he’s back in favour again.

‘But I am not saying he should stay at the club. I think it was right he lost the captaincy and he has quite rightly been sanctioned by the manager and the club.

‘I am pretty sure Arteta has his own idea on who he should have up front, and I’m pretty sure given what has gone on it is not going to be Aubameyang.

‘Long term, he won’t be at the club for too much longer. If somebody is sniffing around to take him elsewhere, I think Arteta would jump at that opportunity in January.’