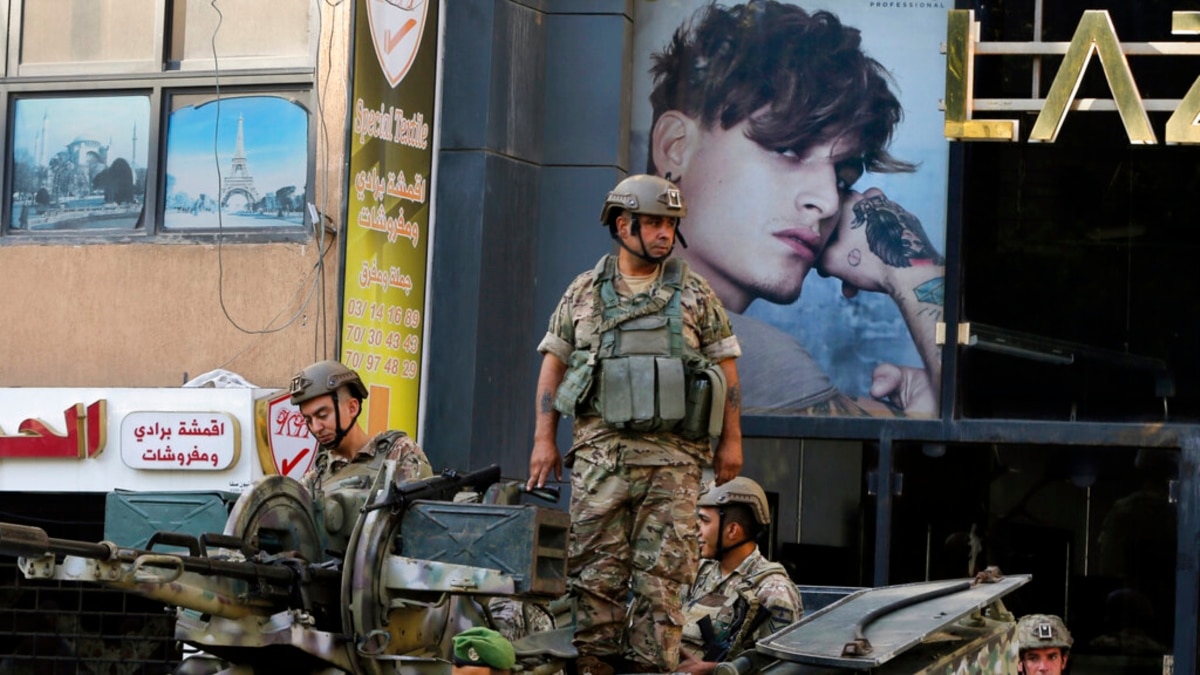 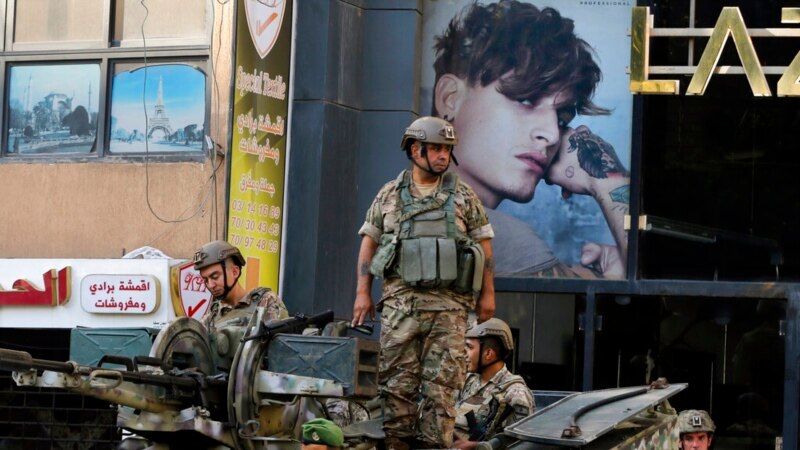 Lebanon’s parliamentary election will be the first held since the popular uprising in late 2019, when hundreds of thousands took to the streets demanding an end to the entrenched political and economic patronage system, blamed for multiple dire crises engulfing the tiny Mediterranean country.

A spiraling economy has plunged three-quarters of Lebanese into poverty as their local currency has lost some 93 percent of its value. Medicine and electricity are in short supply, while food prices have skyrocketed due to inflation. The economic meltdown, coinciding with the coronavirus outbreak, has posed the worst threat to Lebanon’s stability since the 1975-1990 civil war, observers say.

Over the course of 2021, the heavily-armed Iran-backed Hezbollah Shiite militia and political party, along with its allies, have repeatedly tried to remove the judge responsible for investigating the deadly 2020 Beirut port explosion, accusing him of political bias—a charge independents deny. Many Lebanese are angry that no senior official has yet been held accountable for the country’s worst peacetime disaster. Meanwhile, Gulf Arab states accuse Hezbollah of trying to proliferate drugs into their region via fruit and vegetable imports, straining historic ties with Lebanon.

Several activist platforms fielding candidates have formed, analysts say, such as Minteshreen, meaning “from October” and “coming from different backgrounds,” to break down divisions the political elite have fostered, such as voting along sectarian lines.

“It’s an attempt to create a forum that would challenge the powers that be in at the ballot box in the upcoming parliamentary elections,” Malik said. “Whether elections will be anywhere free and fair, whether there will be serious international monitoring, which is something that is absolutely important, we don’t know. But this is one of those last-ditch civil society efforts and so far, it’s received a lot of positive feedback from people who are absolutely desperate for something like this.”

Malik said Frem “is very committed to winning in the upcoming elections and creating a parliamentary bloc with other allies that will challenge democratically the mafia-militia cartel—as it’s described by critics—now hijacking Lebanon and holding it hostage.” It’s a reference to the corrupt political elite and their powerbroker, Hezbollah—the only militia in Lebanon that has clung to its weapons.

Political analyst Dania Koleilat Khatib, with the Issam Fares Institute at the American University of Beirut, told VOA that primaries are unlikely to be held, but perhaps polls would enable stronger independent candidates to emerge from the so-called October “thawra” or revolution protest movement.

“To be eligible you need to believe in the unity of Lebanon,” said Khatib, “the exclusivity of arms for the state, fight corruption. People can say “I represent the thawra and I want to run. Anyone might get 5 votes, 10,000 votes or 100,000 votes.”

But other observers argue that even if opposition candidates succeed in winning seats, immediate change for needed reforms is not assured as long as Iran continues to have influence in Lebanon’s domestic affairs. Still, opponents of Hezbollah say they see the parliamentary elections as a chance to overturn its majority won in 2018 and that of the parties in power which support its possession of weapons.