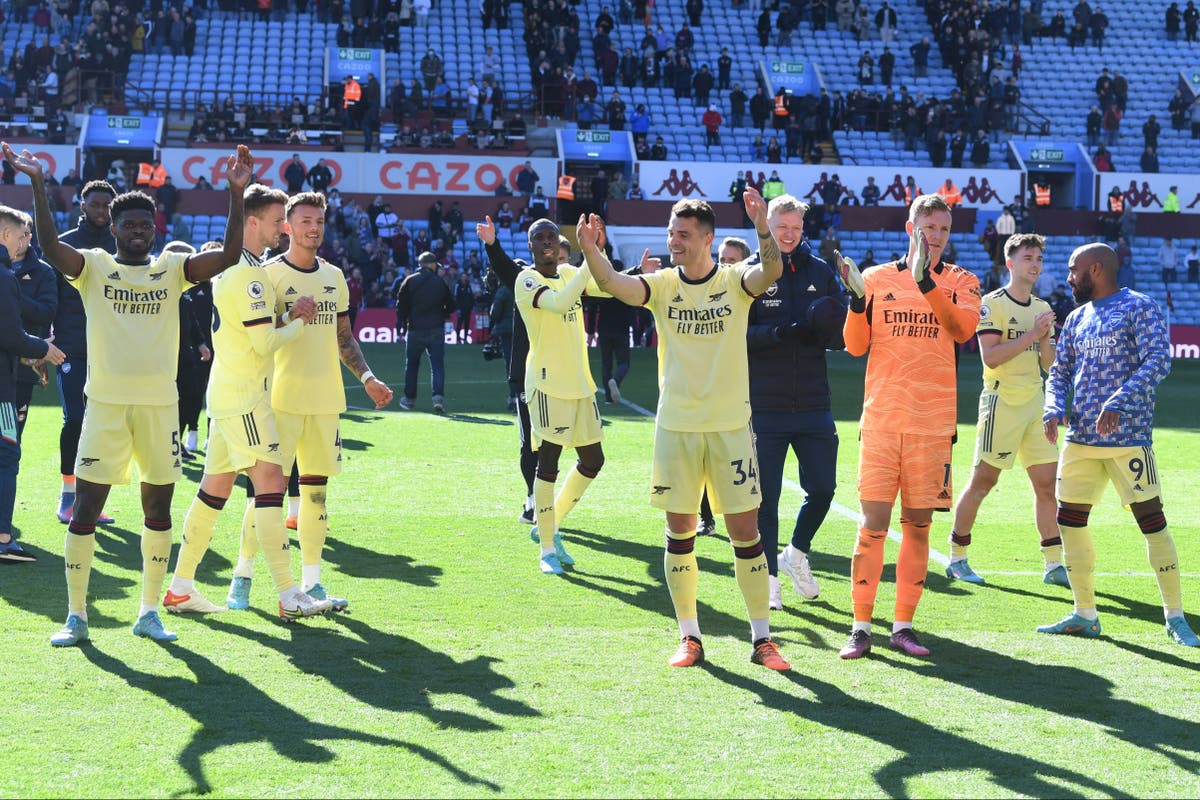 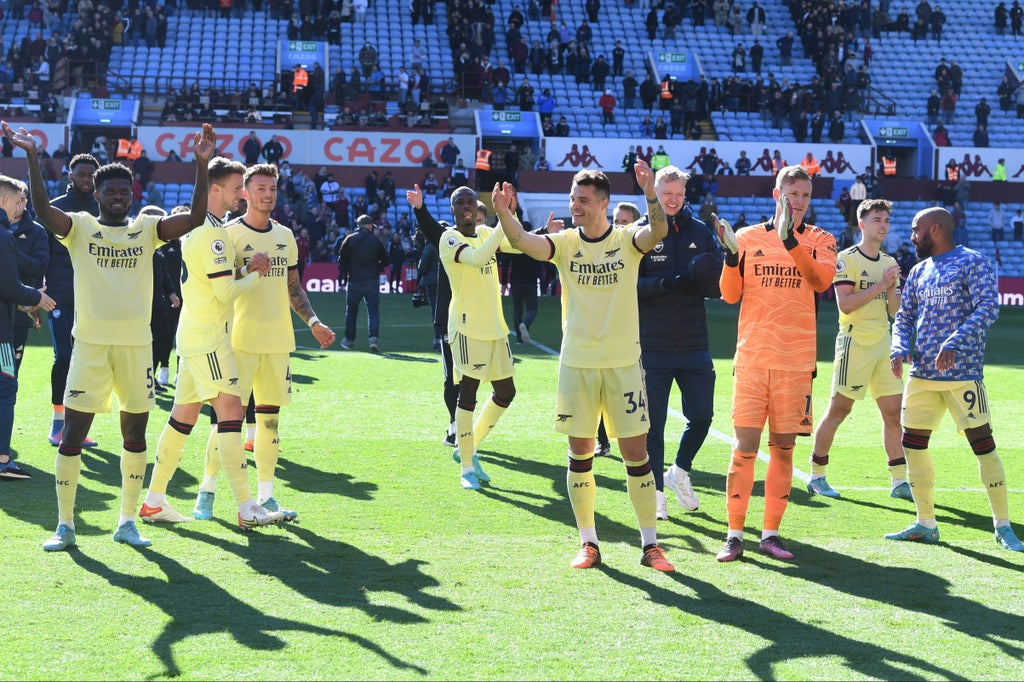 aura Woods has criticised Gabby Agbonlahor following his comments on Arsenal’s celebrations after their win over Aston Villa on Saturday.

The former Villa striker told talkSPORT that Arsenal “celebrated it was like they’d won the Champions League”, a similar accusation to the one Ruben Neves leveled at Mikel Arteta’s team following a late win against Wolves in February.

Victory in the Midlands kept Arsenal in the driving seat in the race to qualify for next season’s Champions League, keeping them three points clear of bitter rivals Tottenham having played a game fewer.

Naturally, excitement is building given the number of young players Arteta has in his squad and the fact Arsenal haven’t played in Europe’s elite club competition since 2017 only adds to the drama.

Should Arteta lead his side back into the big time, it seems reasonable to expect a higher calibre player being brought in too.

Speaking on talkSPORT, pundit and Arsenal fan Laura Woods said: “If you’re not allowed to celebrate your wins, however big or however small they are, what’s the point in going to football?

“It doesn’t really work like that. They had a clean sheet against a team – Aston Villa aren’t mugs and they’ve significantly invested in their own rights – so it’s not like we’re playing a side that was bottom of the league.