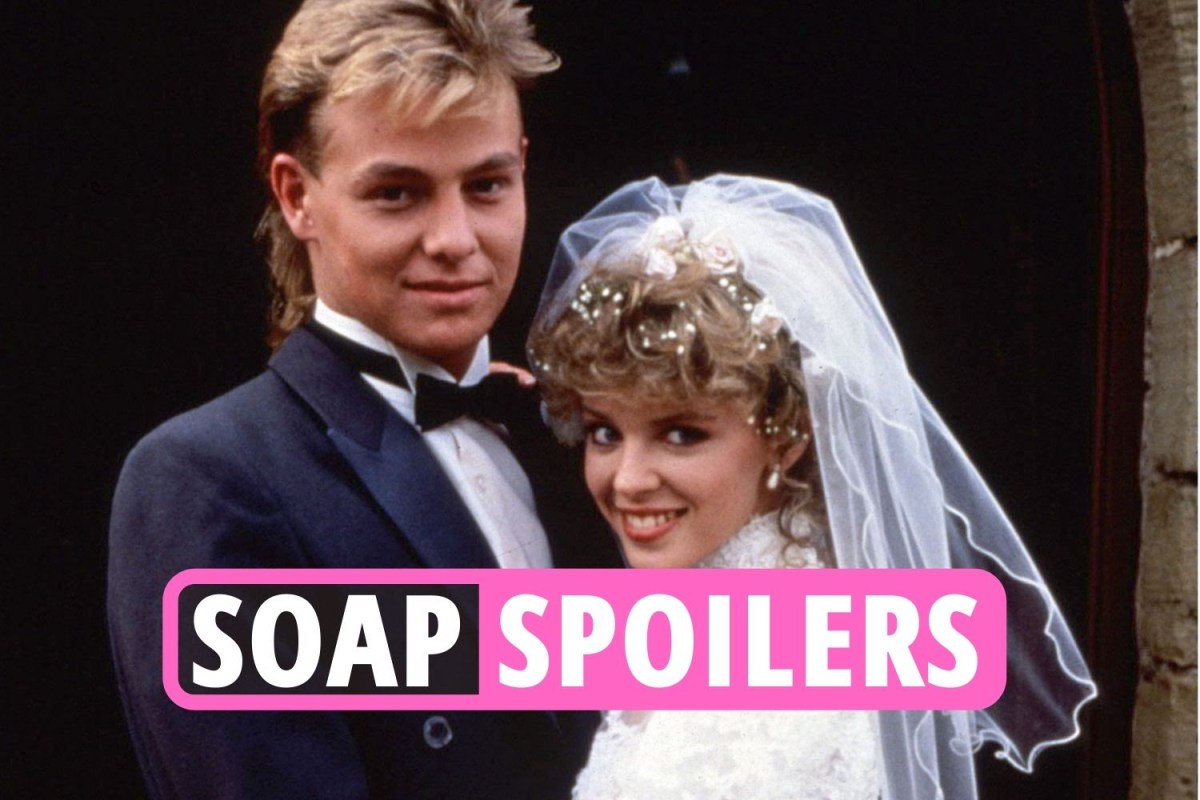 TIPPING Point fans have been left open-mouthed after a contestant revealed she’d had a role on Hollyoaks – before getting a question about the soap wrong.

Tuesday’s edition of the ITV quiz show saw Denise reveal she was a TV extra and had appeared in a number of UK soaps.

So when she was asked: “The Dog in the Pond is a fictional pub in which British soap opera?” viewers could have been forgiven for assuming she would know the answer straightaway.

However Denise didn’t know the pub in question was part of Hollyoaks and instead chose Emmerdale incorrectly. Despite the slip up, Denise made it through to the head to head and host Ben Shephard asked a bit more about her extra work.

He said: “You’re a TV extra Denise, is there anything I might have seen you in?”

Denise said she had been in Coronation Street, and Ben replied: “Oh really? Nice… you’ve never done Hollyoaks though? You didn’t know the pub in Hollyoaks.”

But Denise sheepishly said: “I’ve done it once, I have.”

As she laughed a stunned Ben said: “No you haven’t! Don’t tell me you were in the pub as well!”

Denise replied: “No I wasn’t, no. We didn’t do a pub scene so, I don’t really watch Hollyoaks but I was asked to go and do Hollyoaks, and I thought I don’t believe this.”