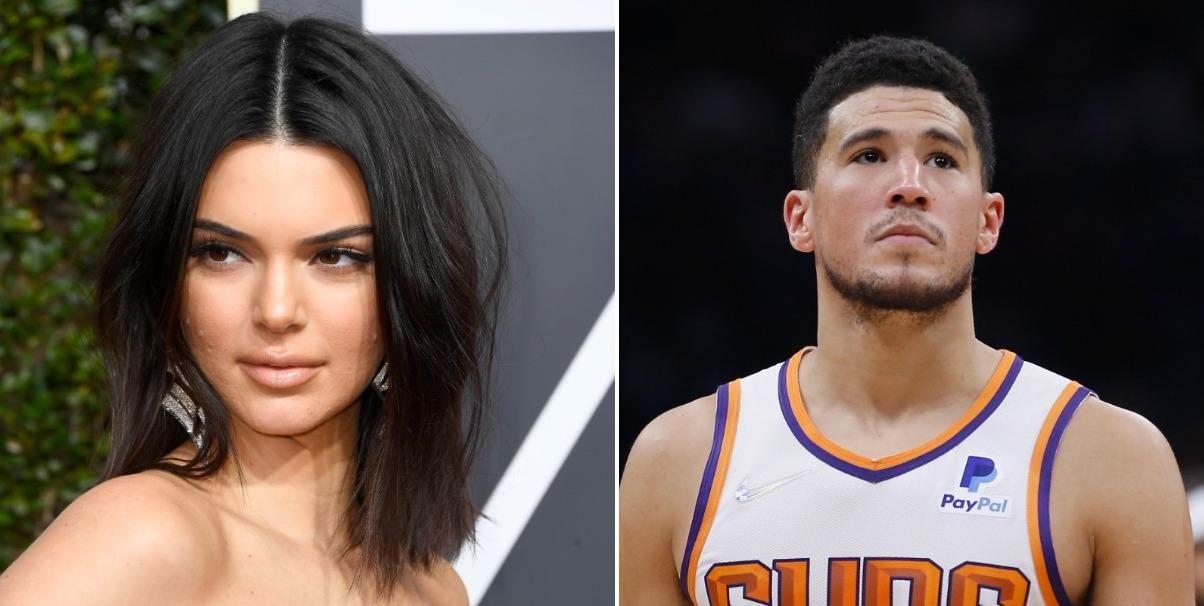 Kendall Jenner‘s vacation photos have sent fans into a frenzy.

This past weekend, the supermodel and her beau, Devin Booker, had a low-key New Year’s celebration in the country. However, a couple photos posted to Jenner’s Instagram have sent the internet into a tizzy, particularly a mirror selfie where there’s a gold band on Booker’s ring finger.

“Anyone else notice the ring on his hand?,” as one person commented, while some side-eyed the accessory by writing things like, “Mmmm the ring ……”

Granted, others pointed out that since it’s a mirror selfie, the reflection means that the ring is “on his Right hand, not the left one,” while several more fans corroborated this by adding, “If someone wears a ring on their wedding finger on the right hand, and takes a selfie in a mirror, it appears to be on the left hand, but it isn’t. I’ve had many times people thought I was engaged.” Not only that, but as Cosmo pointed out, Jenner and Booker have already trolled everyone with a fake engagement, so who really knows?

Meanwhile, numerous commenters also speculated that Jenner could be pregnant thanks to one photo where she’s posing with a bottle of her 818 tequila brand. And though the slight bulge is probably just a byproduct of her thick, oversized sweater, tons of people began saying she was pregnant, with some even accusing her of “posting alcohol to throw us off the pregnancy trail” while others congratulated her.

Neither Jenner nor Booker have responded to the speculation. In the meantime, see the photos for yourself below.

From Your Site Articles

Related Articles Around the Web