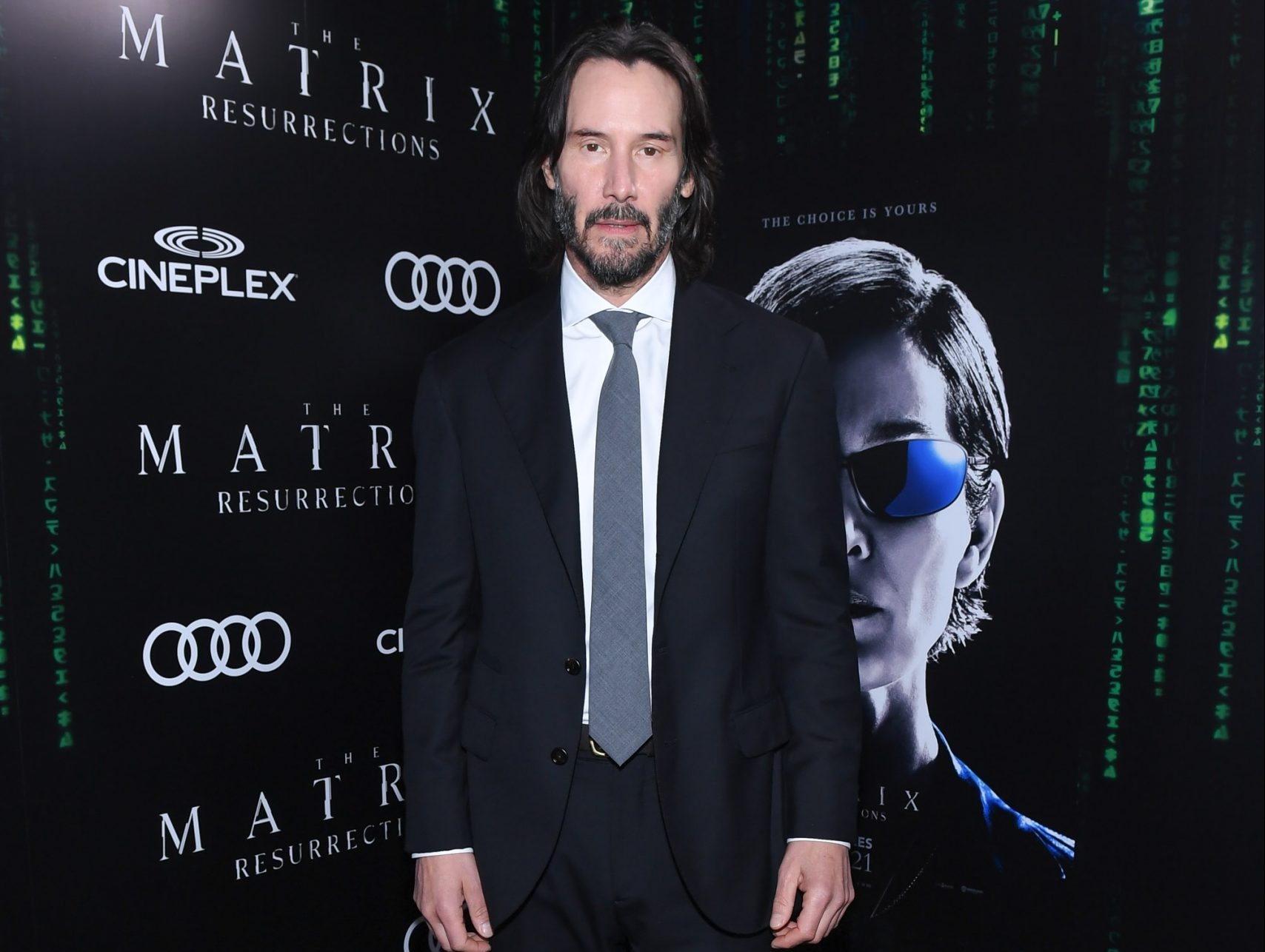 “Keanu’s given away a lot of money and done a lot more for people than most will ever know,” a family friend tells Page Six . “He knows how lucky he is. Unlike many Hollywood mega stars, he never takes any of this for granted.”

The latest news comes after a December report surfaced asserting that Reeves had donated 70% of his salary from the first The Matrix film to cancer research — a claim that was later debunked by the actor’s publicist.

“The story is not true, Keanu Reeves did not donate 70% of his salary to charity,” his publicist told Newsweek .

But Reeves’ acts of generosity extends to many of the people he works with.

Members of the stunt crew on The Matrix Reloaded received Harley-Davidson motorcycles, while his collaborators on next year’s John Wick: Chapter 4 were gifted Rolex Submariner watches when the film wrapped shooting last fall.

“Keanu’s infamous for his generosity,” a Hollywood producer tells Page Six , revealing that Reeves gave a behind-the-scenes worker on the Matrix a $20,000 bonus after he heard they were in financial trouble.

POPULAR ON THE SUN

Last month, the Toronto-raised actor treated his representatives and members of his inner circle to a weekend getaway to celebrate the U.S. premiere of The Matrix Resurrections in San Francisco.

According to The Hollywood Reporter , Reeves flew his guests on a private jet, took care of their hotel accommodations and organized a special post-premiere brunch for invitees, among other gifts.

Chad Stahelski, who played Reeves’ stunt double on the Matrix trilogy before directing him in the John Wick series, revealed the news in a red carpet interview.

“He flew a bunch of us up here,” Stahelski said. “He’s incredibly generous. In the audience tonight will be so many people that helped him, from his martial art trainers to jiu-jitsu trainers to hair and makeup to his stunt crew. He makes sure that his friends and family are here. He’s epic.”

When asked about the gesture, Reeves simply said, “Yeah, it’s great to be able to share our experiences and lives together.”

One casting director told Page Six he credited Reeves’ kindness and demeanour for helping him enjoy a lengthy career.

“The reason Keanu’s starred in 60 movies is that, on top of audiences, directors love him, co-stars love him, crews love him. he’s always prepared, he’s always on time,” the source says. “Considerate, communicative, caring — there’s no one whose name he doesn’t know or hasn’t had a conversation with.”

The Matrix Resurrections is available to rent or purchase now on premium video-on-demand (PVOD) services in Canada.