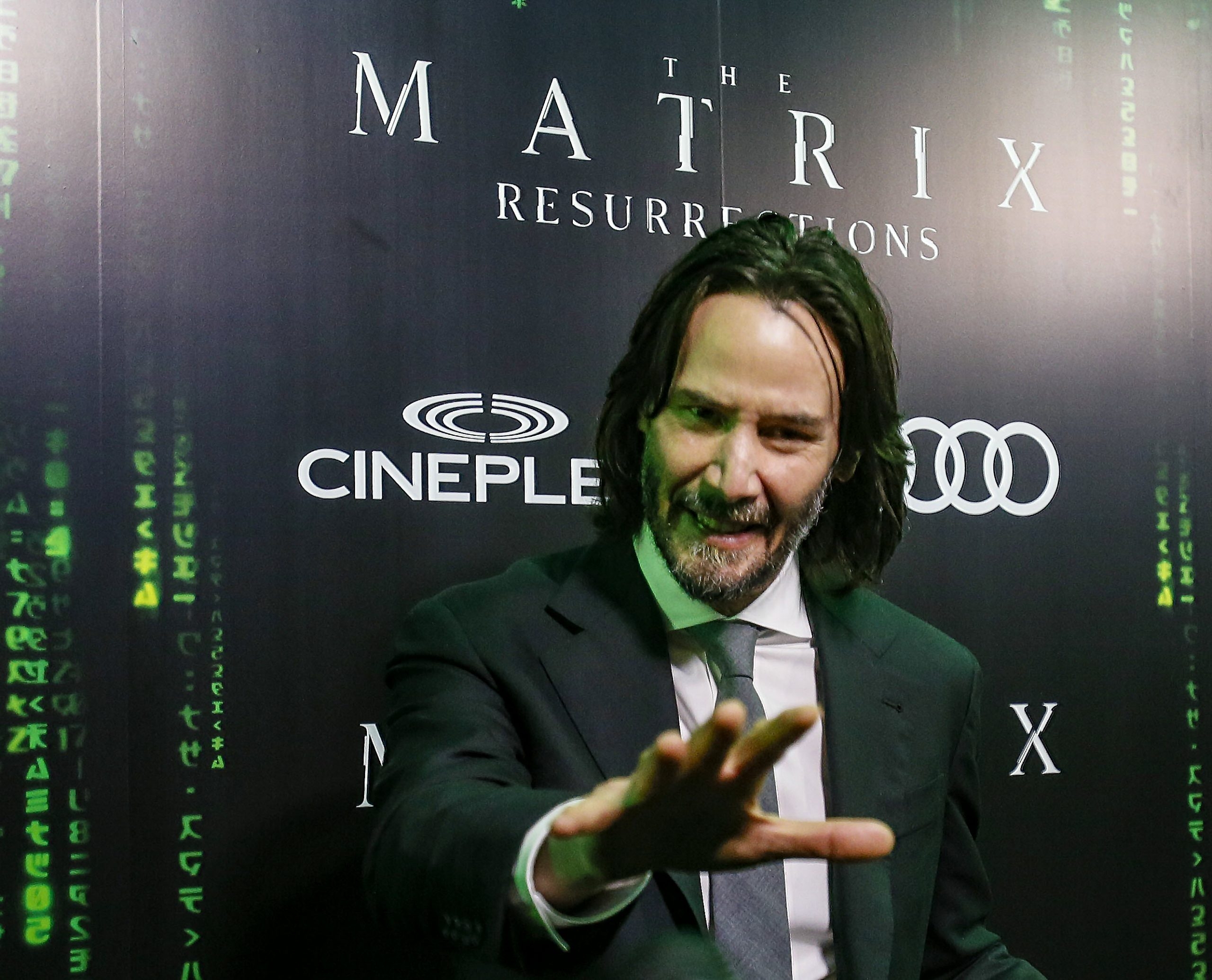 In case you needed another reason to love Keanu Reeves , a new report claims that the Toronto-raised actor donated the majority of his earnings from the original Matrix film to cancer research.

Reeves scored a hefty payday after the 1999 sci-fi film proved to be a smash at the box office. But as his stock rose in Hollywood in the ’90s, his younger sister Kim battled leukemia. It was a fight that lasted 10 years before she went into remission in 2001.

The notoriously private Speed star was reportedly paid $10 million for the first film and earned $35 million total from back-end deals when the film became a hit.

According to Lad Bible (via the NY Post ) ,  Reeves, 57, forked over $31.5 million to leukemia research after the film’s runaway success.

Reeves also moved closer to his sister so he could take care of her while she was going through treatment, Lad Bible said.

When Reeves reprised his role as the humanity-saving Neo in two subsequent sequels — The Matrix Reloaded and The Matrix Revolutions — he signed over his profit-sharing points to the franchise’s special-effects and costume-design team.

According to ABC News , Reeves also took a lower salary in order to work with legendary actors Al Pacino and Gene Hackman earlier in his career.

Reeves, who is playing Neo again in The Matrix Resurrections , has also funded his own charitable efforts in secret.

“I have a private foundation that’s been running for five or six years,” he told Ladies Home Journal in 2009 . “It helps aid a couple of children’s hospitals and cancer research. I don’t like to attach my name to it; I just let the foundation do what it does.”

Last month, after Reeves was inducted into Canada’s Walk of Fame, the actor thanked his hometown during his induction speech.

“I would not be here if not for where I came from,” he said. “Shout out to the movie theatres that changed my life. Bloor Street cinema, the University cinema, the Eglinton cinema, Roncesvalles, and the 1984 Toronto International Film Festival.”

“Giving his stuntmen and friends these special engraved Rolex watches was a truly fine gesture indeed!” one of the stuntmen wrote on Instagram . “I’m a Rolex man myself so I enjoyed this too very much.”

In a December interview with the Sun , Reeves said returning to the world of The Matrix was not something he thought would ever happen again.

“Playing (Neo) was a life-changing experience artistically and personally,” Reeves said. “It was thrilling to get an opportunity to continue this story.”