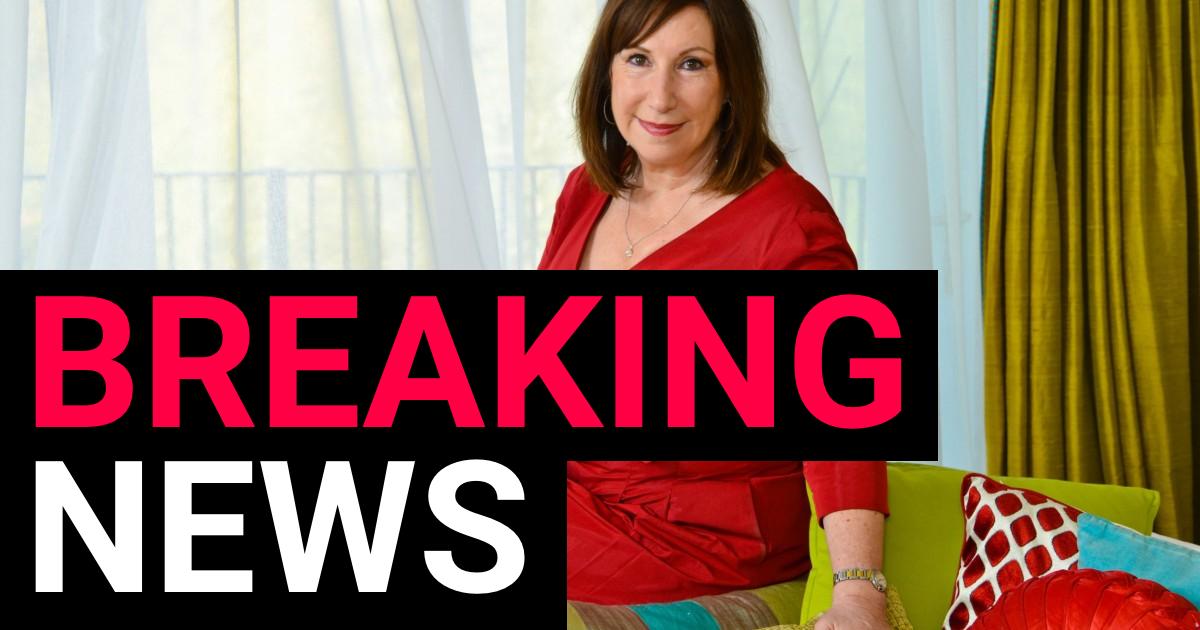 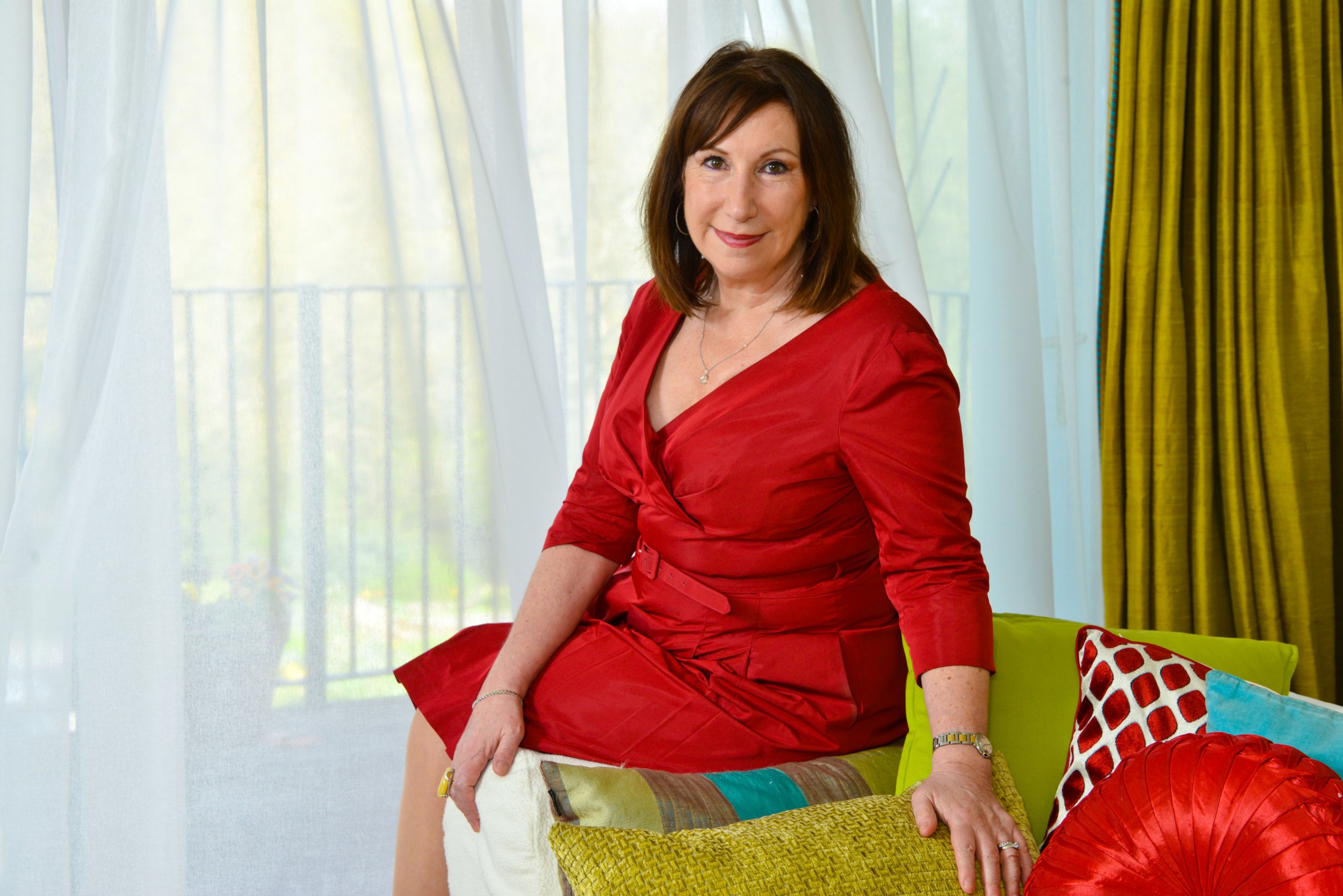 Kay Mellor, who wrote hit series including ITV’s Girlfriends, Band of Gold and The Syndicate, has died aged 71, it has been announced.

Leeds-born Mellor, who was also best known for penning series including Fat Friends which aired from 2000 until 2005 and was turned into a musical, died on Sunday.

A spokesperson for her TV production company, Rollem Productions, said: “It is with profound sadness that we announce the untimely and sudden passing of our beloved friend, mentor and colleague Kay Mellor on Sunday 15th May 2022.

“We have lost a phenomenal talent and a true luminary. We ask that you please respect the privacy of the family and friends at this time.”