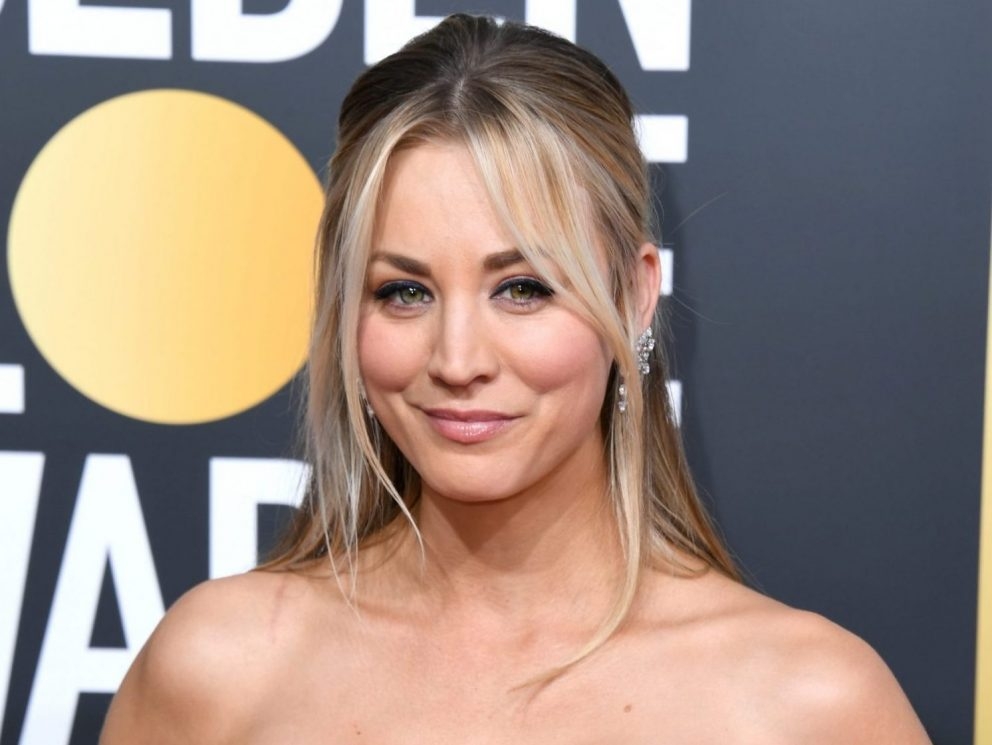 Kaley Cuoco won’t be heading down the wedding aisle again anytime soon … or ever again.

The Flight Attendant star is swearing off saying, “I do,” after she announced her divorce from Karl Cook last year. In an interview with Glamour, Cuoco, 36, said she doesn’t see a third marriage in her future.

“I will never get married again,” she said.

Cuoco isn’t against the notion of embarking on a long-term relationship, but pledging “’til death do us part” one more time is unthinkable to her. “I would love to have a long-lasting relationship or a partnership. But I will never get married again,” she said. “Absolutely not. You can literally put that on the cover.”

The Big Bang Theory alum and the 31-year-old equestrian announced their divorce in September 2021 after just three years of marriage in a joint statement.

“Despite a deep love and respect for one another, we have realized that our current paths have taken us in opposite directions,” the statement read.

“We have both shared so much of our journey publicly so while we would prefer to keep this aspect of our personal life private, we wanted to be forthcoming in our truth together. There is no anger or animosity, quite the contrary.”

Just before the split, Cuoco, an avid animal lover, revealed Cook gifted her a stuffed replica of her beloved late dog, which made her “so happy.”

“It was just so sweet and so thoughtful,” she told PEOPLE. “When I saw it, I was so happy. It brought me so much joy and so many quick memories of my dog. You know, my dog changed my life.

“People might think it’s creepy, but I love it. It sits on the couch and it literally feels real to me. I will cherish it forever.”

Cuoco was previously married to tennis player Ryan Sweeting for three years before they called it quits in 2016.

After their split, Cuoco told Cosmopolitan she doubted she’d ever marry again — until she met Cook.

“I honestly thought I wouldn’t get married again. My ex ruined that word for me,” Cuoco said in 2018. “I married someone the first time who completely changed. The person I ended up with was not the person I originally met. And that wasn’t my fault — that was his.”