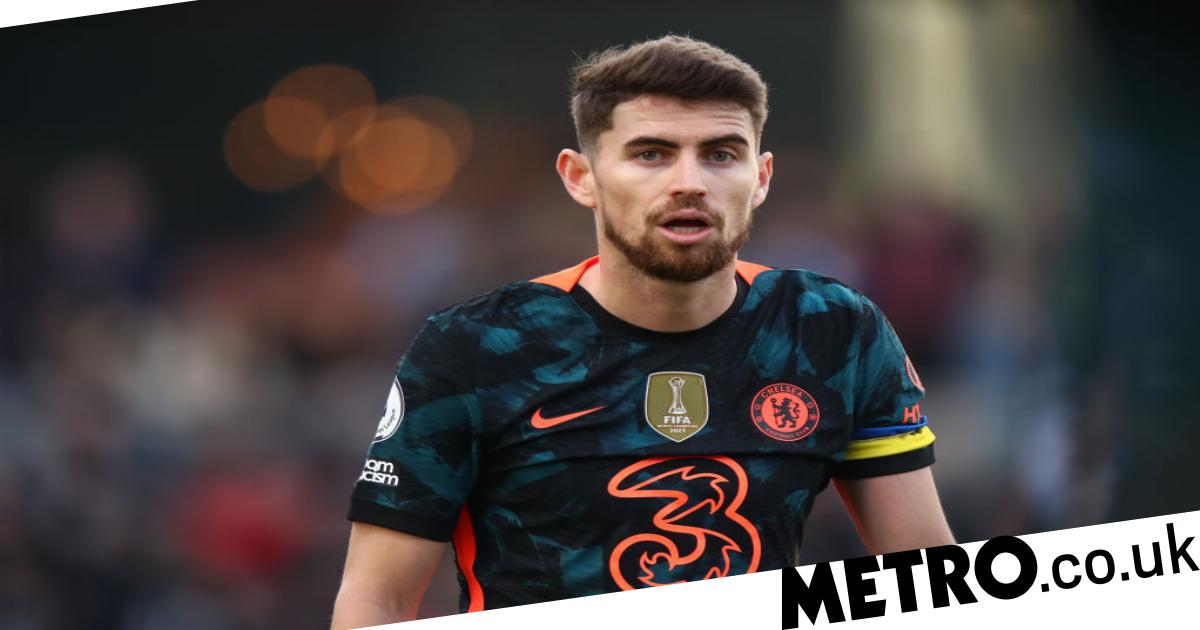 Juventus are interested in signing Chelsea central midfield player Jorginho, whose contract is set to expire in summer 2023.

The Italy international signed for the west London club from Napoli 2018, following manager Maurizio Sarri from Serie A to the Premier League. Now though a return to the same division could be on the cards, with Massimiliano Allegri interested in pursuing a transfer this summer, according to Gazzetta dello Sport.

Juventus allowed their midfield to be weakened somewhat in January when Rodrigo Bentancur left the club to join Tottenham Hotspur, and are said to be looking for reinforcements in the next transfer window.

As things stand, Chelsea are unable to offer contract renewals to any of their players, with the club’s economic activity restricted by sanctions placed on them since owner Roman Abramovich’s UK assets were frozen by the British government.

The club is in the process of being sold by US financial firm Raine Group, but until any sale is concluded, Jorginho cannot agree to prolong his stay at Stamford Bridge. The likes of Antonio Rudiger, Andreas Christensen, and Cesar Azpilicueta, who all have contracts expiring on June, seem set to leave the club this summer.

The Gazzetta dello Sport report adds that talks between Juventus and the player’s entourage have already begun, with the 30-year-old requesting a €7m-a-year salary.

Ina recent interview, the player’s agent Joao Santos said many clubs had registered an interest in signing Jorginho, but added that it could be possible for a renewal to be agreed after the Qatar World Cup in winter.

‘There are many clubs interested in him,’ Santos explained. ‘In the past I spoke to PSG, Barcelona and also Milan’s Ricky Massara. I don’t know if [Milan] are still interested, though. The fact remains, we can’t do anything now because Chelsea are not allowed to sell, buy or renew contracts.

‘Jorginho has a contract until June 2023, after the World Cup we’ll see about working on a renewal.’

The funds for a deal on Juventus’ part could come from a departure for Argentine forward Paolo Dybala, who has been confirmed as leaving the club on a free transfer this summer after Serbia international Dusan Vlahovic was signed from Fiorentina in January.