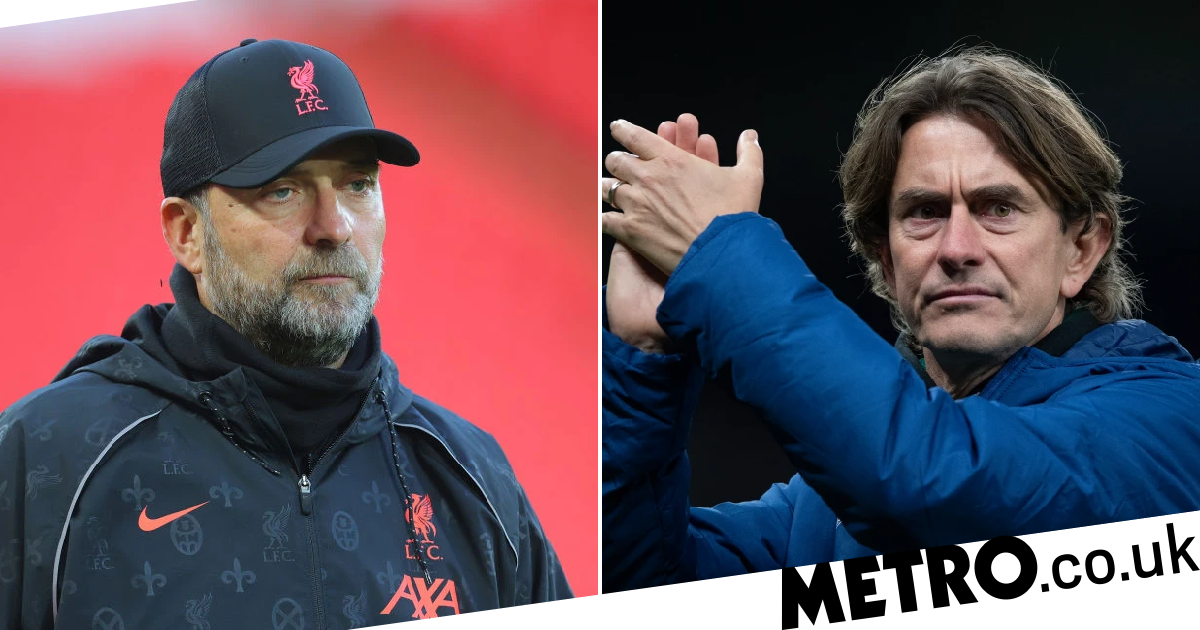 Jurgen Klopp isn’t convinced a break to the Premier League amid the ongoing breakouts of coronavirus several clubs are experiencing would be of ‘massive benefit’.

Liverpool’s game against Newcastle, a 3-1 win at Anfield for the home side, was just one of two Premier League matches on Thursday evening after Leicester City’s clash with Tottenham was postponed.

Before kick-off, the Premier League confirmed another four matches this weekend had been called off with clubs struggling to contain the new wave of coronavirus cases linked to the Omicron variant, leaving managers short of players who are isolating.

Earlier this week, Brentford boss Thomas Frank called on all matches to be postponed this coming weekend to help break the chain with the next set of games then coming after Christmas.

While Klopp doesn’t have the answers as to how to solve the problem of matches needing to be played but not at a risk to people’s health, he doesn’t agree with Frank’s solution.

‘We are really concerned about the other stuff around the world, so far football kept it pretty much outside with the testing regimes, the massive disciplinary things for the boys did really well, but this time it is really difficult,’ Klopp said after Liverpool’s win.

‘My boys are double vaccinated, some boosted, but you can still get it. The present we have from some scientists is you get through it without some struggles.

‘It was not cool to get the information this morning the boys were not available but knowing they are all vaccinated means they will be fine after however many days they isolate. Players’ and people’s welfare is the most important thing at the moment.

‘I know Thomas Frank said he thinks it would be the right thing to stop the league, I don’t see the massive benefit as we come back and the virus is still the same.

‘We hope we can play and hope Tottenham can play (on Sunday) but then we play Shrewsbury, the vaccination rate in the Football League is pretty low.

‘It is pretty unlikely when you have it once it stays with three players, maybe another three or four, then you have 13 players available to play the 26th and 28th and that is impossible.

‘Stopping the league is probably not the right thing but with the schedule we have to be more flexible. We can talk about cup competitions, do we really need to play two semi-finals, play replays, all these sorts of things.’

Liverpool, who were without Virgil van Dijk, Fabinho and Curtis Jones amid suspected positive results of coronavirus, are due to play Tottenham on Sunday.

Their match is one of five Premier League games still going ahead while the other five have already been called off.