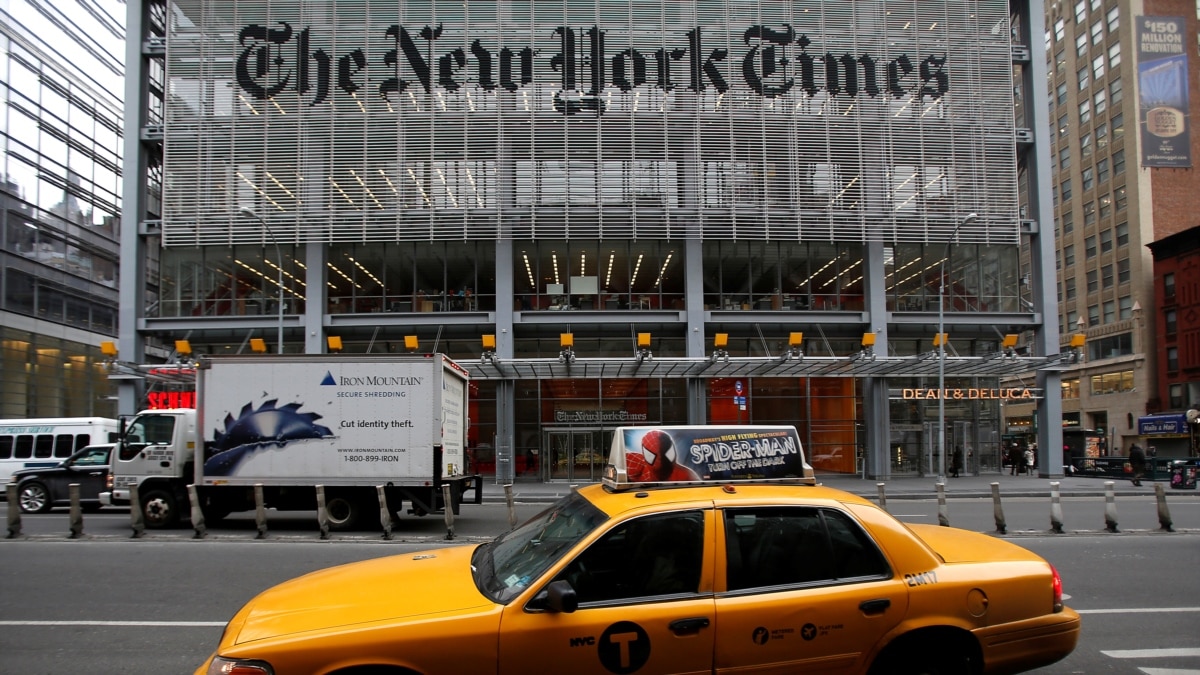 The order by Justice Charles Wood of the Westchester County Supreme Court covers memos written by a Project Veritas lawyer and obtained by the Times.

Wood scheduled a hearing for November 23 to consider a longer prohibition against publication and whether the Times should remove references to privileged attorney-client information in a November 11 article about Project Veritas’ journalism practices.

“This ruling is unconstitutional and sets a dangerous precedent,” Dean Baquet, the Times’ executive editor, said in an emailed statement.

“When a court silences journalism, it fails its citizens and undermines their right to know,” he added. “The Supreme Court made that clear in the Pentagon Papers case, a landmark ruling against prior restraint blocking the publication of newsworthy journalism. That principle clearly applies here. We are seeking an immediate review of this decision.”

Baquet’s statement referred to the U.S. Supreme Court’s 1971 rejection of the Nixon administration’s bid to stop the Times and The Washington Post from publishing the Pentagon Papers, which detailed U.S. military involvement in Vietnam.

Bruce Brown, executive director of the Reporters Committee for Freedom of the Press, called prior restraint “among the most serious threats to press freedom” and said an appeals court should vacate Wood’s order if the judge does not.

“This is the first prior restraint entered against The New York Times since the Pentagon Papers, and it is an outrageous affront to the First Amendment,” Brown said in a statement.

Project Veritas has also been involved in a U.S. Department of Justice probe into its possible role in the reported theft of a diary from President Joe Biden’s daughter, Ashley.

It said in court filings that the FBI this month seized cellphones, pursuant to search warrants, from the homes of founder James O’Keefe and two of the group’s former members.

O’Keefe suggested in a statement after Wood issued his order that the Times applied different journalistic standards in covering those searches.

“The paper needs to decide if it is in favor of press freedom for all, or only itself, because it can’t have it both ways,” he said.

Lawyers for Project Veritas had urged Wood to intervene after “references to, descriptions of, and verbatim quotations” from memos by its lawyer Benjamin Barr appeared in the Times.

The group is also suing the Times for defamation over aSeptember 2020 article describing a video it released alleging voter fraud in Minnesota.

In a court filing, Project Veritas called the November 11 article “a bare and vindictive attempt to harm and embarrass a litigation adversary.”

Times lawyers told Wood he should not impose a “draconian and disfavored restriction” against publication without giving the newspaper a chance to show that Project Veritas’ request was “factually and legally deficient.”