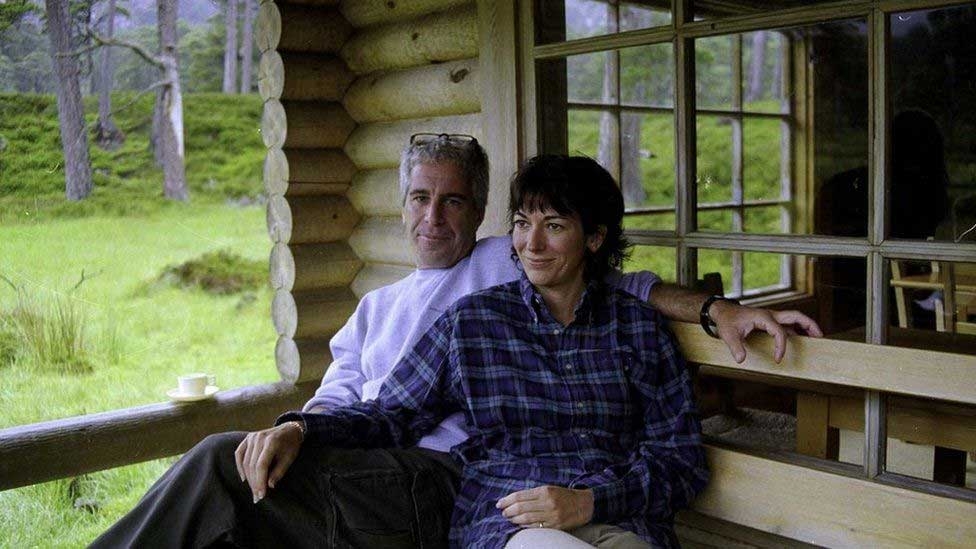 NEW YORK — The judge in British socialite Ghislaine Maxwell’s sex abuse trial said the jury would deliberate for at least one hour longer than usual if needed on Tuesday due to an “astronomical spike” in COVID-19 cases in the New York area.

“We now face a high and escalating risk that jurors and/or trial participants may need to quarantine,” U.S. District Judge Alison Nathan told prosecutors and defence attorneys outside the presence of the jury, which had begun deliberating again on Tuesday morning.

Maxwell, 60, is accused of recruiting and grooming four teenage girls to have sexual encounters with the late financier Jeffrey Epstein between 1994 and 2004. Over a three-week trial, jurors heard emotional and explicit testimony from the women, three of whom said Maxwell herself touched their nude bodies.

The daughter of late British media baron Robert Maxwell has pleaded not guilty to six counts of sex trafficking and other crimes. Her lawyers argue prosecutors are treating her as a scapegoat for Epstein, who killed himself in 2019 in a Manhattan jail cell while awaiting trial on sex abuse charges.

Deliberations in Manhattan federal court began on the afternoon of Dec. 20 and resumed on Monday after a four-day break for Christmas.

As of Tuesday, jurors will deliberate until 6 p.m. if no verdict is reached, one hour later than usual.

“We are very simply at a different place regarding the epidemic than we were even a week ago,” she said.

On Monday afternoon, when Nathan first raised the possibility of asking jurors to stay later, Maxwell’s defence attorney Laura Menninger said it was “beginning to sound like urging them to hurry up.”

Nathan then told jurors to let her office know if staying until 6 p.m. would be a hardship for them, while reminding them they should take all the time they need to deliberate.