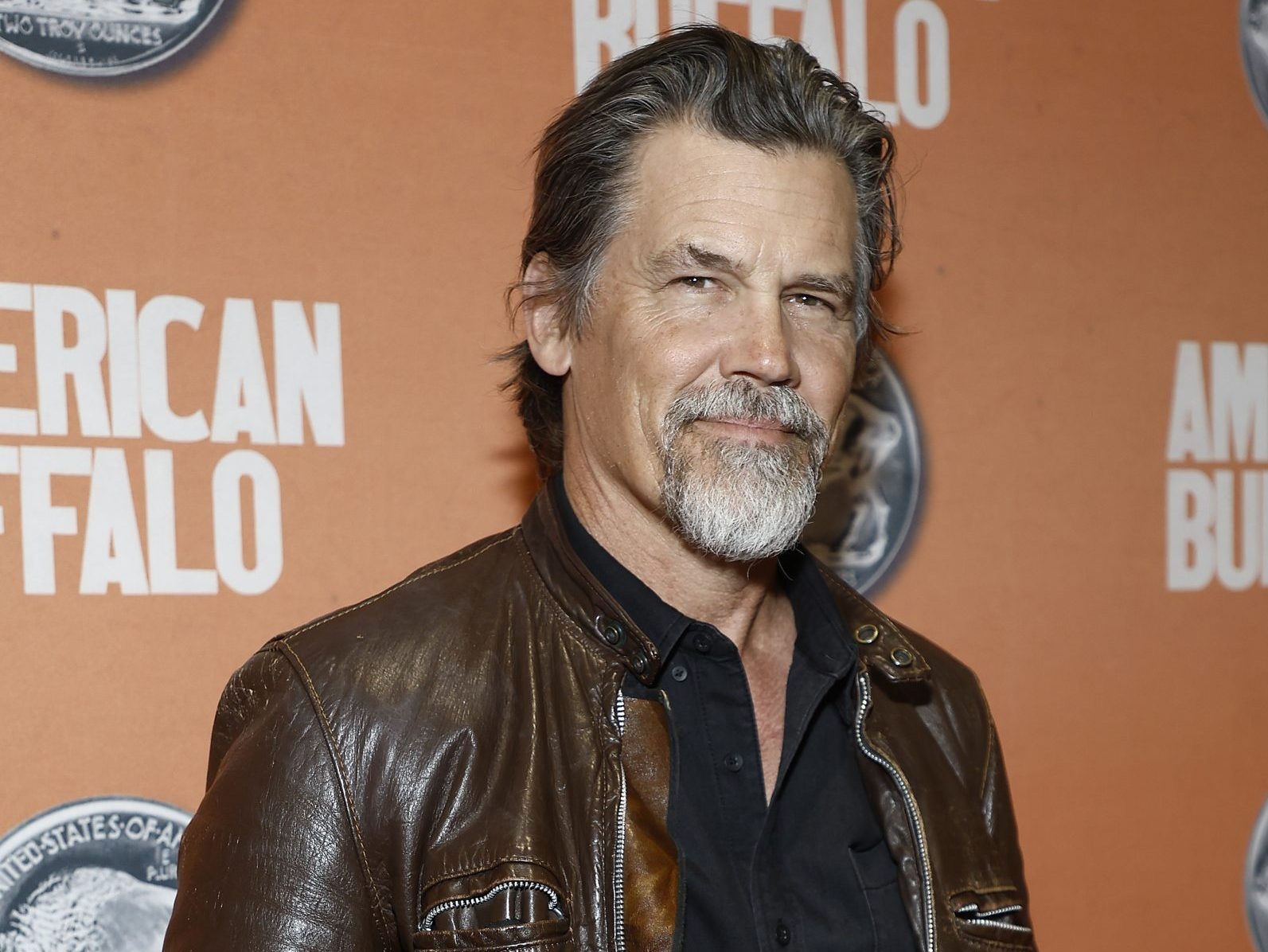 Josh Brolin lost out on the role of Batman to Ben Affleck.

The 54-year-old actor revealed he had initially been in discussions to play the Caped Crusader for director Zack Snyder before the filmmaker ultimately chose Affleck for the role in 2016’s Batman v Superman: Dawn of Justice.

Speaking on the Happy Sad Confused podcast, Josh explained: “That was interesting to me. That was (Snyder’s) decision — that wasn’t my decision. That was his decision.

And Josh revealed he was attracted to the role because he wanted to take a risk.

He said: “Something that is set up to not work at all, or to work flyingly — I like those odds. I like playing with those odds. I’m like, ‘Am I the guy who’s gonna make it all fail?’”

After Affleck, 49, was cast as Batman in the DC Extended Universe (DCEU), he went on to play the comic-book character in four movies; Batman v Superman: Dawn of Justice and Suicide Squad in 2016, Justice League in 2017 and The Flash, which is set for release in 2023.

However, despite signing on to direct, produce, co-write, and star in solo movie The Batman, he later dropped out, with Matt Reeves taking over directing duties and casting Robert Pattinson in the titular role.