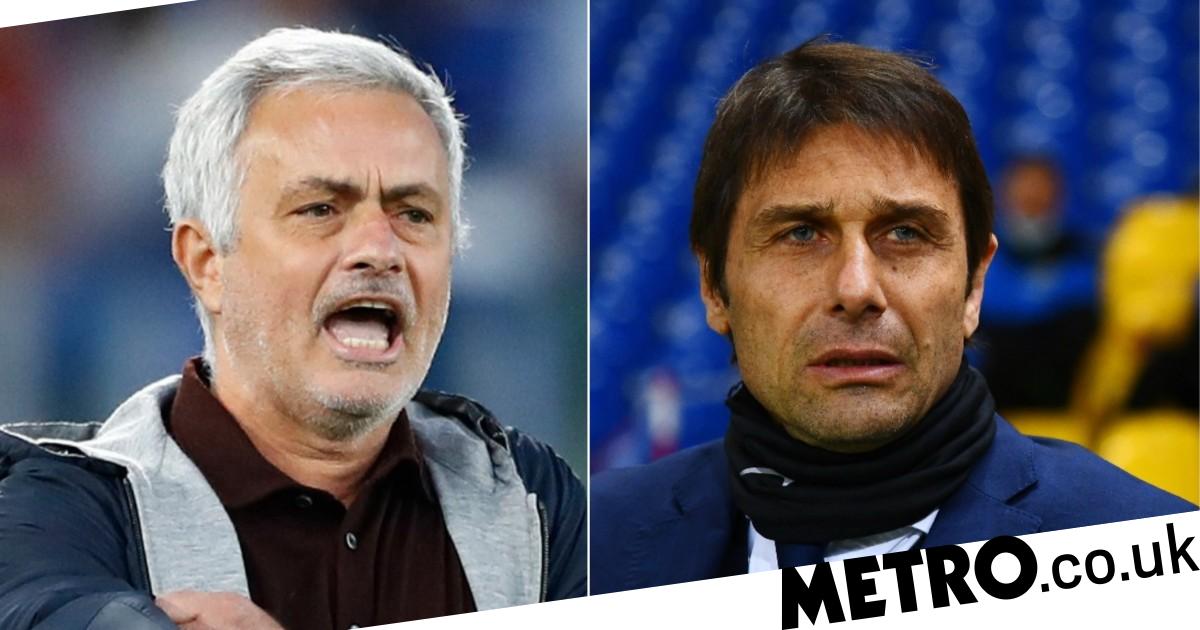 Manchester United’s hierarchy are concerned that Antonio Conte’s management style is ‘too similar’ to Jose Mourinho’s, according to reports.

Conte is understood to be keen on replacing Ole Gunnar Solskjaer at United having been out of work since leaving Inter at the end of last season.

United are currently considering Solskjaer’s future following the team’s 5-0 defeat at home to Liverpool on Sunday.

Solskjaer indicated after the game that he wants to continue as manager, but members of United’s squad now have major reservations over the 48-year-old’s tactical nous and decisions regarding team selection.

Conte is among the frontrunners to replace Solskjaer but according to The Telegraph, United’s hierarchy are ‘wary’ of the Italian’s man-management and fear his methods are ‘too similar’ to that of Mourinho.

Solskjaer was the man selected by United’s board to replace Mourinho after the Portuguese was sacked in December 2018.

In the months leading up to his departure at Old Trafford, Mourinho was criticised for his handling of several United players and ultimately failed to win over the dressing room with his approach.

During his time at Chelsea, Conte was accused of similar failings during his second season with many players unhappy with the Italian’s hardline methods.

Conte also frequently called out Chelsea’s hierarchy in his final season at Stamford Bridge, accusing them of lacking ambition in the transfer market.

The Italian’s relationship with Chelsea director Marina Granovskaia also deteriorated to a point where he only communicated to her through Carlo Cudicini, who acted as an unofficial go-between.

Last season, Conte also had no issue with publicly showing his frustrations towards Inter’s hierarchy, despite guiding the team to success in Serie A.

Conte went on to leave just three weeks after their title win, citing a major difference with the club’s board over the direction of the team and their transfer strategy.