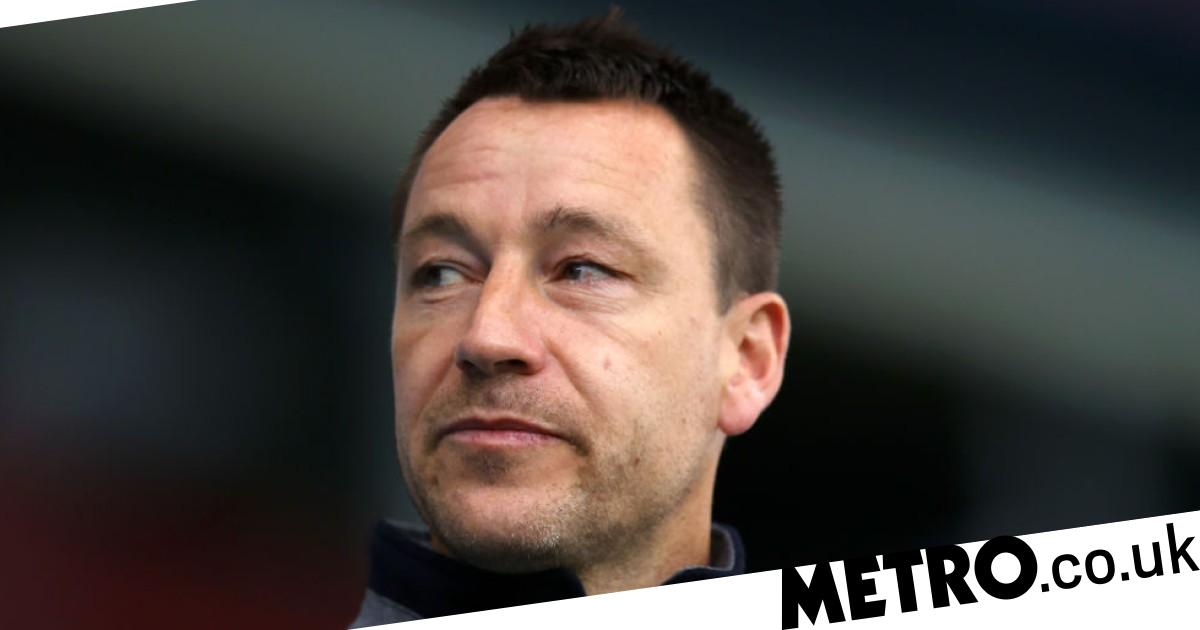 John Terry labelled Pep Guardiola’s decision to rotate his Manchester City squad for the FA Cup semi-final against Liverpool as ‘bizarre’ after Zack Steffen was handed a rare start in goal and made a calamitous error.

The Reds won the Wembley clash 3-2 and the American ‘keeper handed them their second goal with a moment of madness in the first half.

Steffen was passed the ball by one of his defenders and had more than enough time to either pass it to a teammate or clear it, despite Sadio Mane closing him down.

However, the stopper took far too long, then a poor touch and Mane lunged in to bundle the ball into the net and leave the USA international on the deck and humiliated.

Terry was quick to comment on the incident and said it was an example of why managers should always pick their strongest side if possible.

‘That is why you don’t rest or rotate your best players,’ Terry tweeted. ‘Play your best and strongest team!’

The former England international went on to say that even rested players will train the next day, so he cannot understand why they can’t just have a day off after playing.

The former Chelsea captain continued: ‘The problem is resting players for the game which means they train the next day?

‘It’s bizarre, you might as well play and then recover the following day or have a day off.

‘I would always play my strongest team to win the games. Get 3-0 up then take them off or rest them.’

On Steffen’s blunder, Guardiola told the BBC: ‘It was an accident. One of the strong points is try to play [out] and as a keeper he has this quality. It was an accident and he will learn for the future.. When the ball is there it can always happen.

‘I have spoken with the team not him personally but he is strong.’


MORE : Thomas Tuchel wants to sign Declan Rice for Chelsea and play him with Conor Gallagher