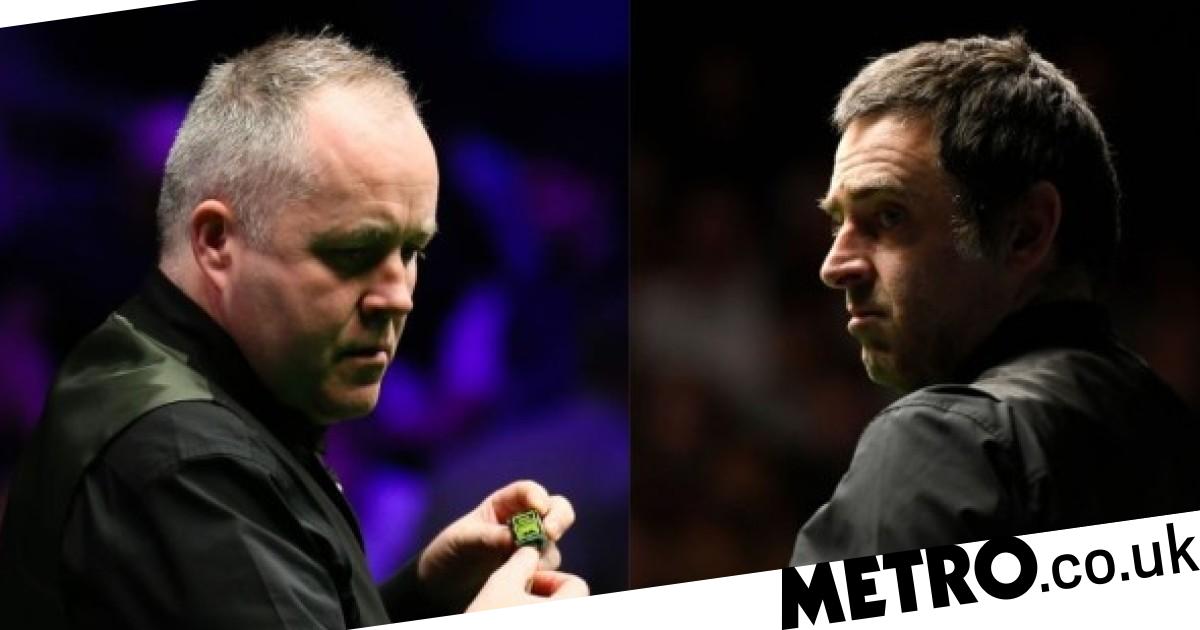 Snooker’s greatest players of all-time are always up for debate and Joe Perry has put together a rough top five, although he admits that plenty would disagree with him.

There tends to be little argument over the GOAT these days, with Ronnie O’Sullivan taking top spot for most observers and Perry is no different.

Things get a little trickier from there on, though, and the Gentleman thinks he is probably in the minority by placing John Higgins directly behind the Rocket and ahead of Stephen Hendry.

For some time it seemed that it was O’Sullivan and Hendry vying for top spot, but Perry now reckons the seven-time world champion has slipped behind his fellow Scot.

‘This is going to cause a bit of a stir, I think, because there’s a lot of Hendry lovers out there and rightly so,’ Perry told the Talking Snooker podcast.

‘But I think my one and two would be Ronnie and John Higgins. They’d have to be number one and two just for their longevity.

‘John Higgins is arguably the player of the season this year and it’s 2022. He started in 1992″ Ronnie and John have to be one and two.

‘Also the quality of depth we’ve got now and have had for the last 10-15 years and they’re still up there doing it.’

Hendry is not going to slide outside of the top three, but then things get tricky again, with the likes of Mark Selby, Mark Williams and Steve Davis usually battling it out for the remaining places, while Perry also thinks Neil Robertson is now knocking on the door.

‘I think Hendry’s in there, Selby has to go in there,’ continued the Gentleman.

‘To be honest, there’s too many to put in the top five because I’d really want to put Mark Williams in there, but Neil Robertson could be as well.

‘I think Mark would just get the edge over Neil at the moment, just until Neil wins another world title.

‘To be in the top five of all time I think you need to have multiple world titles, but if Neil won one or two more, he’d jump right up near the top of that list.

On omitting the likes of Davis, Joe added: ‘It seems a shame to leave people out, but you have to.’

Perry recognises that most places are up for debate, but would not be moving the Rocket off top spot, saying he still finds it overawing to play him, despite both turning pro 30 years ago.

‘I don’t get overawed, but to be honest, still when I play Ronnie O’Sullivan he can have that effect on me, but no one else,’ he said.


MORE : Oliver Lines talks being too nice, a tough six months for the family and suffering his most painful defeat