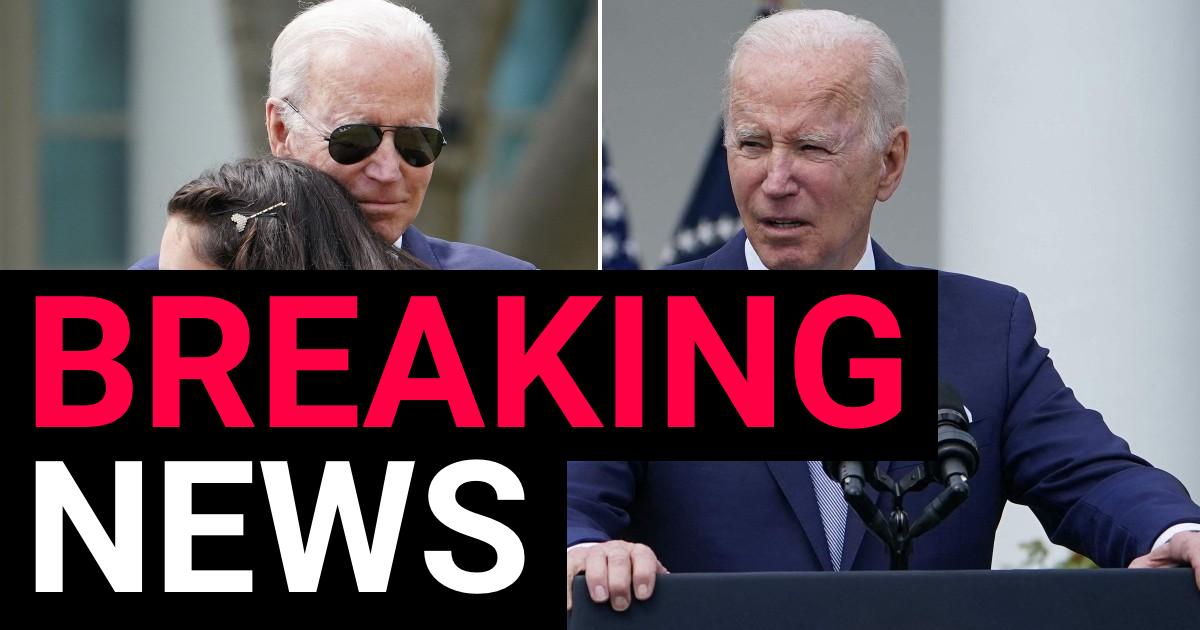 President Joe Biden on Monday shared new firearm regulations meant to track ‘ghost guns,’ or unregulated, untraceable weapons as his administration faces pressure to crack down on growing gun violence across the US.

‘Ghost guns’ are privately made firearms that are not marked with a serial number. Without a serial number, these weapons are incredibly difficult for law enforcement officials to track when found at the scene of a crime.

The new measures will address a gap in the government’s ability to track them by requiring background checks before purchase and serial numbers on the firearms.

While ghost guns make up a small share of guns recovered by law enforcement following shootings, they’ve been seen with increasing frequency over the last few years.

The announcement is part of a series of measures announced by the Biden administration and the Justice Department last year to tackle growing gun violence and mass shootings across the nation.

During the remarks, Biden is also expected to name Steve Dettelbach, a former US attorney from Ohio, as his nominee to lead the Bureau of Alcohol, Tobacco, Firearms and Explosives.

Biden’s previous nominee was forced to withdraw amid opposition in the Senate.

This is a breaking news story, check back for updates…