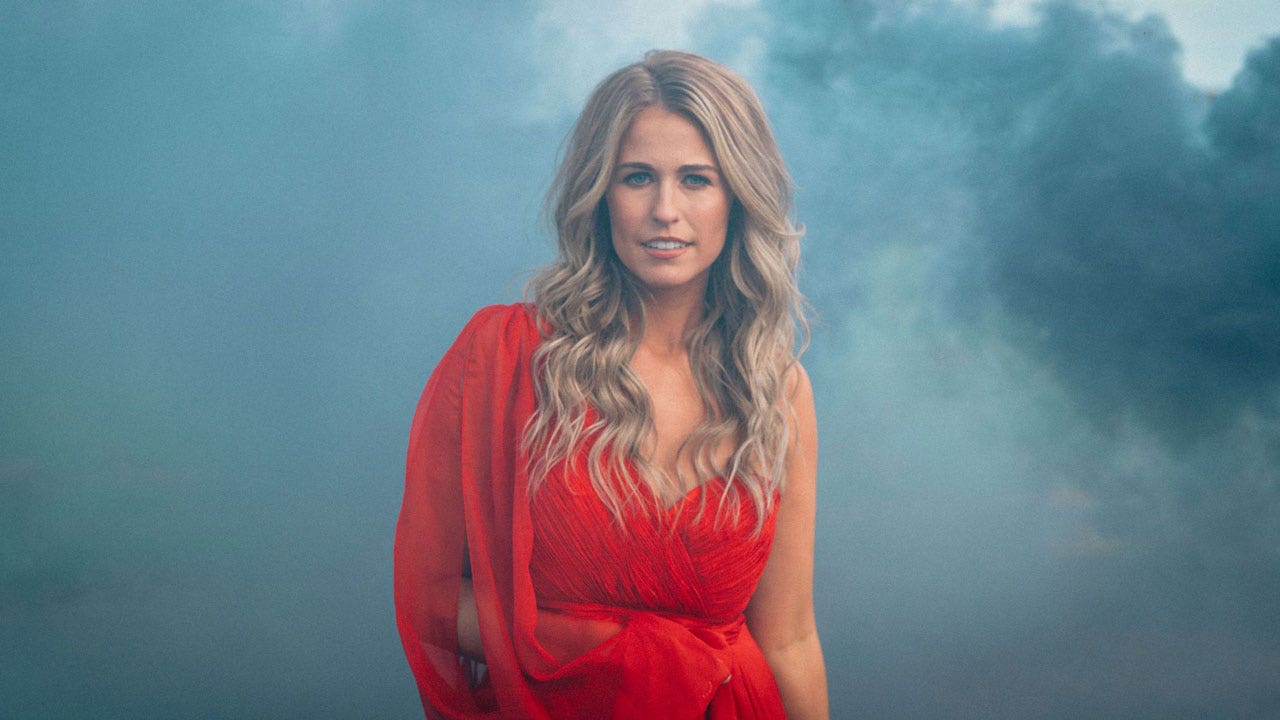 The country music star spoke to Fox News Digital about her songwriting inspiration, her biggest accomplishment so far, her dream to collaborate with George Strait and more ahead of the drop of the first official music video for the single, “What’s It Gonna Take.”

Here’s all you need to know about the up-and-coming country music star.

Fox News Digital: What are you most looking forward to as you release your EP?

RUSSELL DICKERSON DETAILS HIS LOVE FOR ‘ALL’ COUNTRY MUSIC

Cardarelli: I wrote a song on that EP with a good friend of mine, Charles Esten, and he was on the show “Outer Banks” … and the show “Nashville.” And it was about my mom’s battle with cancer. So it’s called “Strong,” and that’s the song I’m really proud of and excited to have that one on the EP.

It’s a song that I genuinely didn’t think I would ever release because it was so personal to me, but I performed it with Charles for his “Light the Night” summer concert series in Nashville for the Leukemia and Lymphoma Society. And I got so many messages from people after that event saying, “Oh, this song reminds me of my mom or my sister or my dad,” and I just knew I had to release it because it’s about my mom. It’s really just a song that can inspire anyone to be strong, so I’m very excited to rerelease that on the EP.

Cardarelli: “A lot of real life scenarios that feel like real stories that people can relate to or true stories that have either happened to me or, you know, friends of mine. I just try to draw from everyday inspiration and real life situations.”

Fox News Digital: What are you most proud of so far in your career?

Cardarelli: “I had a video go number one on CMT 12 Pack Countdown, and I grew up watching CMT since I was a little girl and had dreamed of having a video on there and to have it go number one, that was fan vote. It was pretty special.”

“And I would also say I’ve been working with St. Jude a lot for their charity golf tournaments and I’ve gotten to perform for them and it’s been incredible getting involved with St. Luke’s. That’s something I’m very passionate about as well.”

The music video for her single “What’s It Gonna Take” will release on April 15.
(Jillian Cardarelli)

Fox News Digital: Do you have more plans to be involved with charity?

Cardarelli: “I am performing at a St. Jude Charity golf tournament in Florida in May, and I’m a golfer too. So, I’m playing golf and performing at TPC Sawgrass. So it’s going to be a very exciting weekend and raise a lot of money for the kids, so it’ll be great.”

Fox News Digital: If you could collaborate with anyone in the music industry, who would it be?

Cardarelli: “George Strait. He’s my favorite of all time. He would be an absolute dream collaborator. Tough question. So George would be first on the list. And then I also love Fred Eldridge. I think he has one of the best voices in country music. He has a kind of Frank Sinatra vibe, so that would also be a dream collaboration of mine.”

Fox News Digital: Where do you see yourself in the country music industry in the next five to ten years?

Cadarelli: Hopefully, I’d love to play the Grand Ole Opry. That’s definitely on my bucket list and be a touring country music artist. Maybe get a CMA Award one day.

Cardarelli gets “personal” on the EP with the release of the song “Strong” which is about her mom’s cancer battle.
(Jillian Cardarelli)

Cardarelli: “Some of this music was supposed to come out in 2020 that I’m releasing now. But, it’s been really nice to get to … we all got to write on Zoom and it kind of inspired more music and actually was great. It was an opportunity to really focus and hone in on writing and, you know, get more stuff to release. So it was a positive.”