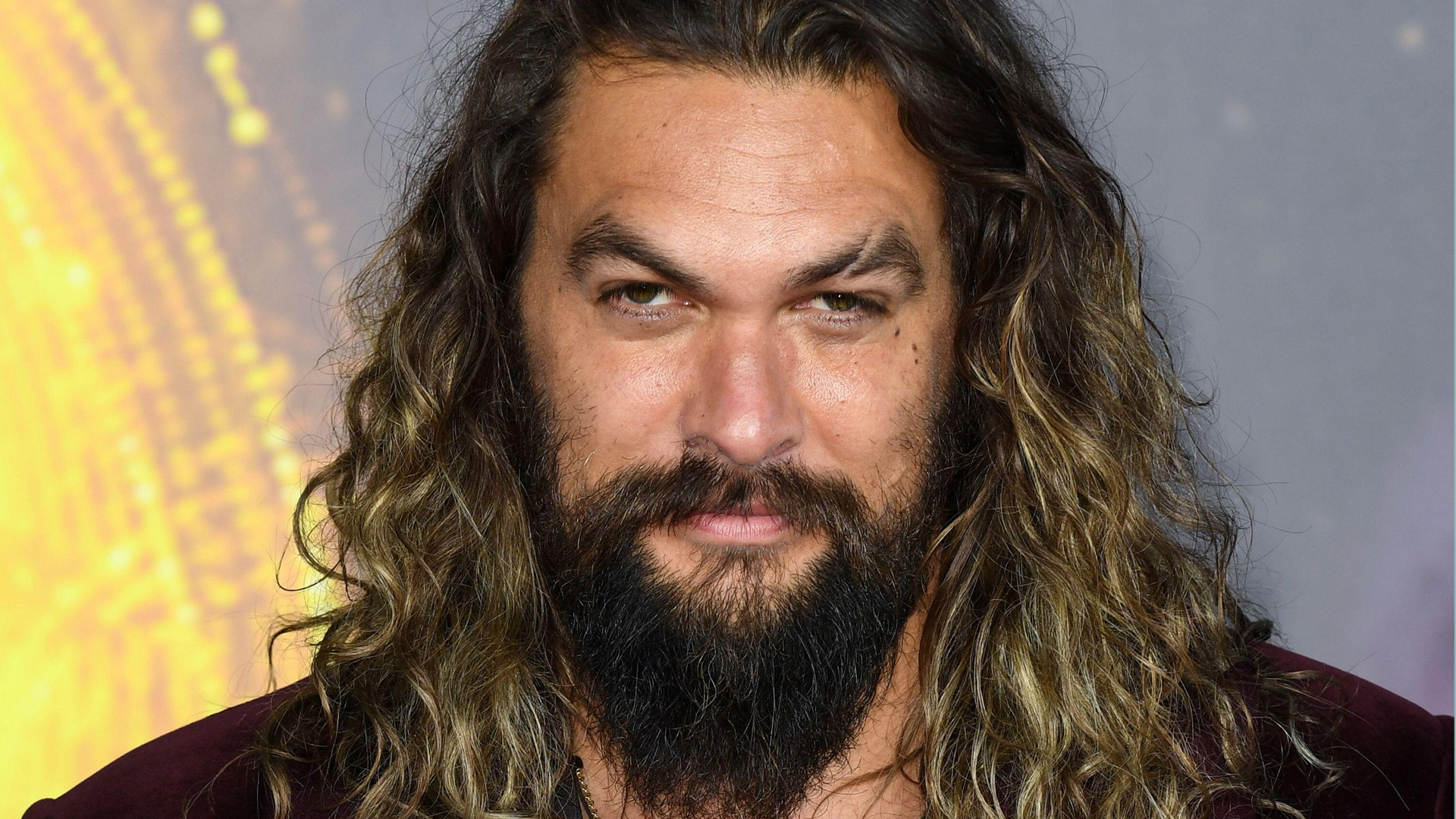 ACTOR Jason Momoa has reportedly been “dating actress Eiza González” for about four months after his shocking split from his wife Lisa Bonet.

Jason, 42, has reportedly rebounded from his breakup with Lisa, 54, according to People.

Multiple sources have told the publication that the Aquaman star is currently dating Eiza, 32.

The new couple has been “working on Fast X,” the latest installment in the Fast & Furious franchise.

One insider shared: “They are dating. He cares about her. He’s in a great place.”

The Justice League actor seemed to be “in a good place” while keeping himself “quite busy.”

Another source claimed: “They’re both busy with work but are having fun together.”

Their relationship is “nothing serious” at this point though.

Jason was spotted at the premiere of Eiza’s Ambulance movie back in April.

The two did not appear on the red carpet together.

While Jason was spotted by JustJared to be filming Fast X, Eiza has not been confirmed as new addition to the cast.

In January, the Game of Thrones actor announced his split from the Angel Heart actress in a lengthy Instagram post.

The joint statement read: “We have all felt the squeeze and changes of these transformational times. A revolution is unfolding – and our family is of no exception.

“Feeling and growing from the seismic shifts occurring

“That we are parting ways in marriage.

Their statement continued: “We share this not because we think it’s newsworthy – But so that – as we go about our lives we may do so with dignity and honesty.

“The love between us carries on, evolving in ways it wishes to be known and lives.

“We free each other – to be who we are learning to become.

“Our devotion unwavering to this sacred life & our Children.

Their statement concluded: “May Love Prevail.”

The former couple tied the knot back in 2017.

Lisa and Jason are the parents of Lola Iolani and Nakoa-Wolf.

The Bill Cosby Show star also has a daughter named Zoe, 33, from her previous marriage with rocker Lenny Kravitz.

Back in March, The Sun exclusively caught Lisa photographed with her wedding ring on her finger.

In the photographs obtained by The Sun, the A Different World star had her long hair in dreadlocks and donned a brown fedora hat with an orange trim.

She sported a Bob Marley t-shirt with pajama-style striped pants, while strutting around in black sandals and a blue patterned kimono.

In February, a source claimed to Hollywood Life that Jason had moved back to their family home, but could not confirm the reconciliation rumor.

The insider added: “They decided to work on things rather than throw in the towel because they have so much invested in each other.

“Everyone is really hoping that they can make this work this time around.”