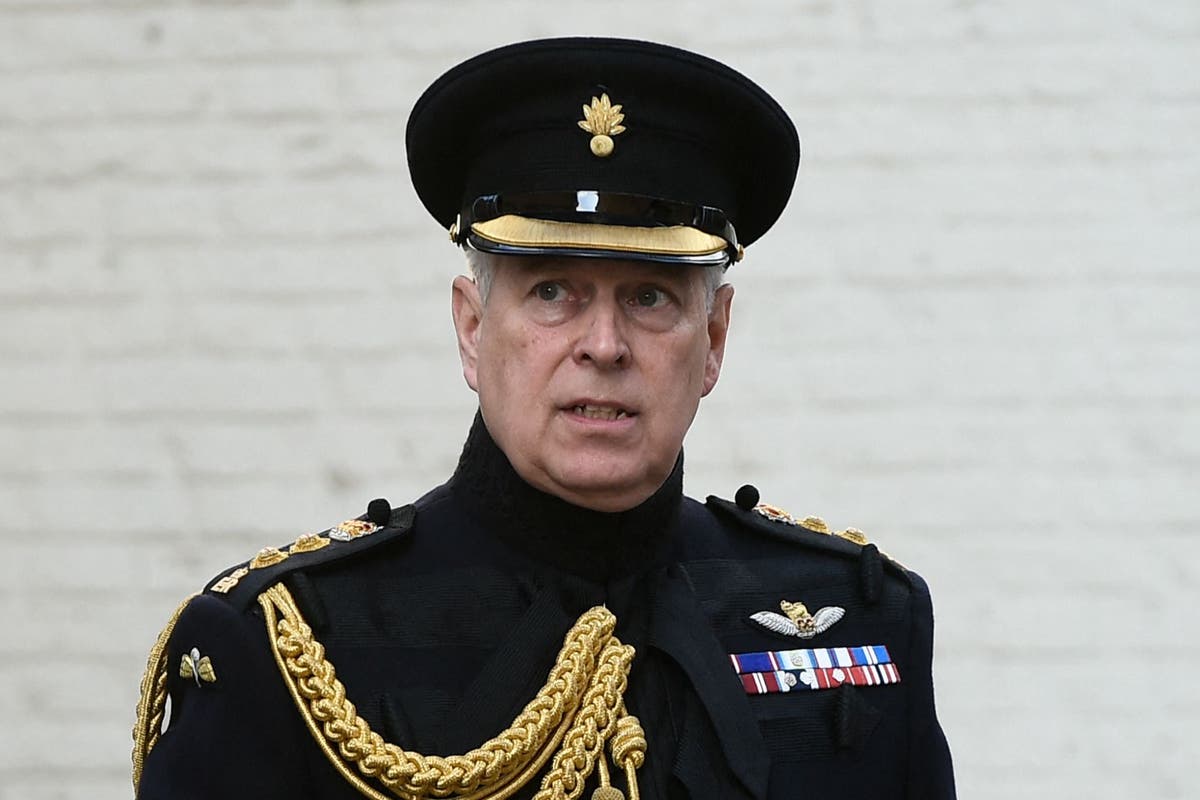 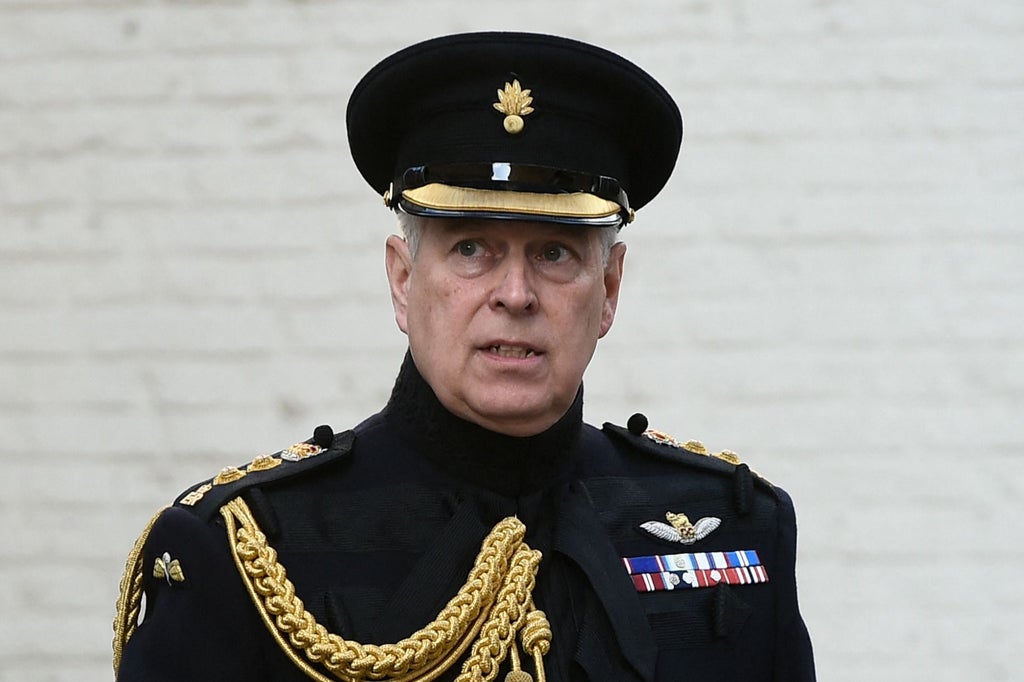 Government Minister took the unusual step on Wednesday of criticising Prince Andrew, accusing him of having “horrifically ill advised” associations.

The Duke of York, who has faced a storm of controversy over his links to the late sex offender Jeffrey Epstein, is facing a trial over allegations he sexually assaulted Virginia Giuffre when she was underage.

A US judge ruled last week that her civil lawsuit can proceed.

Ms Giuffre is accusing the prince of sexually abusing her in New York, London and the US Virgin Islands when she was a teenager. The prince denies any wrongdoing and even meeting her.

Asked what sort of figure the Duke cut these days, Armed Forces Minister James Heappey told LBC: “My personal reflection is that his associations are horrifically ill advised and he has caused enormous challenge for the Royal Family in a year when we should be celebrating the extraordinary service of her Majesty the Queen as she reaches her platinum jubilee.

“I am also a Minister of the Crown and it would be inappropriate of me to give any further comment that might risk being too colourful.”

Last week the Queen stripped the Duke of his military affiliations and royal patronages as the fallout from his sexual assault case continues.

The comments came as Boris Johnson, and the Government, face intense scrutiny over partygate allegations.