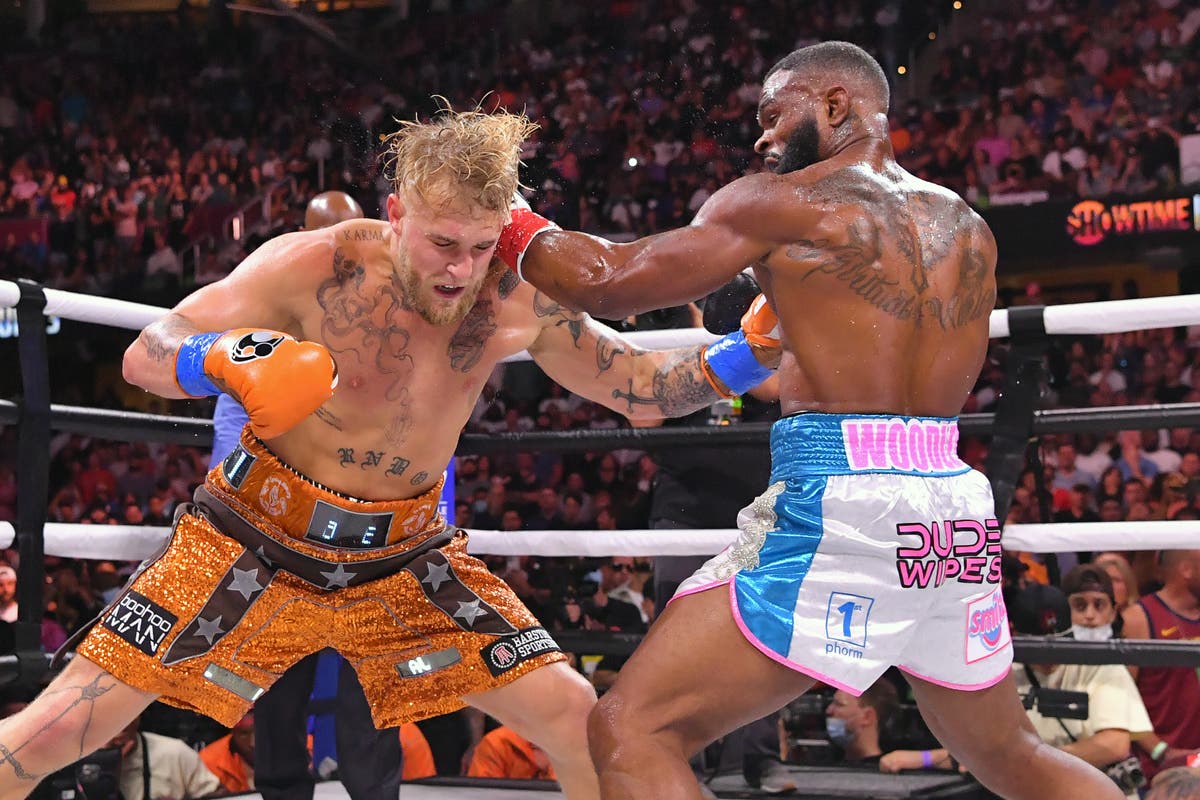 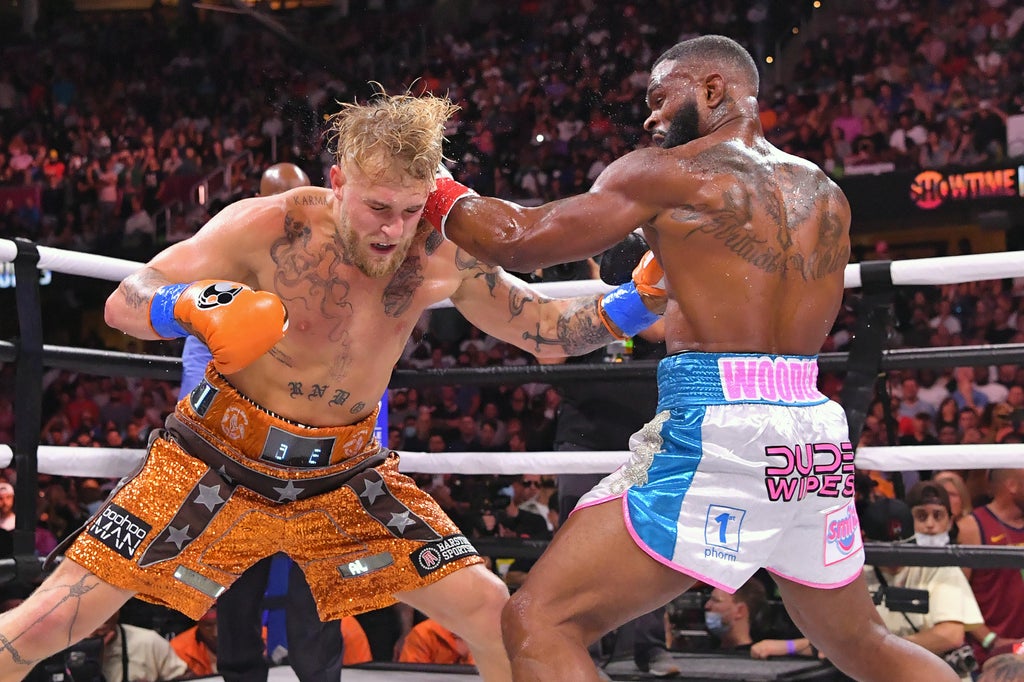 The duo initially locked horns in Cleveland back in August, with Paul lucky to avoid a first knockdown in his hometown as he was given a first real in-ring test before picking up a split decision to continue his winning streak.

The former YouTuber has also suggested he could be ‘the next Muhammad Ali’.

Woodley served as the UFC’s welterweight king from 2016 to 2019, with an eventual loss to the great Kamaru Usman sparking a run of four successive defeats inside the octagon for the now 39-year-old.

Chief support on the night comes from unified women’s featherweight world champion Amanda Serrano, who will have one eye on a fight with undisputed lightweight queen Katie Taylor as she takes on Miriam Gutierrez.

Also on the card is a four-round tussle between ex-basketball star Deron Williams and long-time NFL running back Frank Gore, both making their boxing debuts.

Fight fans in the UK are facing a very late night, with the main card not scheduled to get underway until 2am GMT in the early hours of Sunday morning.

Depending on the length of those undercard bouts, the main event ring walks are not expected until around 5am.

How to watch Paul vs Woodley 2

Paul-Fury had originally been scheduled for BT Sport Box Office.

Paul was given by far the toughest test of his short boxing career to date in the first Woodley fight, with Fury on the undercard, though that’s not exactly saying much given his earlier demolitions of highly questionable opponents.

Though he eventually won 77-75, 75-77, 78-74 on the judges’ scorecards, he was hurt by a big right hand in the fourth round that probably should have registered as a knockdown as he was held up by the ropes.

Though not a boxer by trade, Woodley is a decent enough striker and a tough and durable character with his best days behind him nearing 40.

Paul will want to begin another knockout streak here to strike fear into Fury, but Woodley is smart and resilient enough to ensure that doesn’t happen.

We envisage ‘The Problem Child’ winning on points once more.

The weigh-in for Saturday’s card takes place on Friday.

This bout is being fought at a catchweight of 192 pounds.

Woodley to win by decision: 7/1