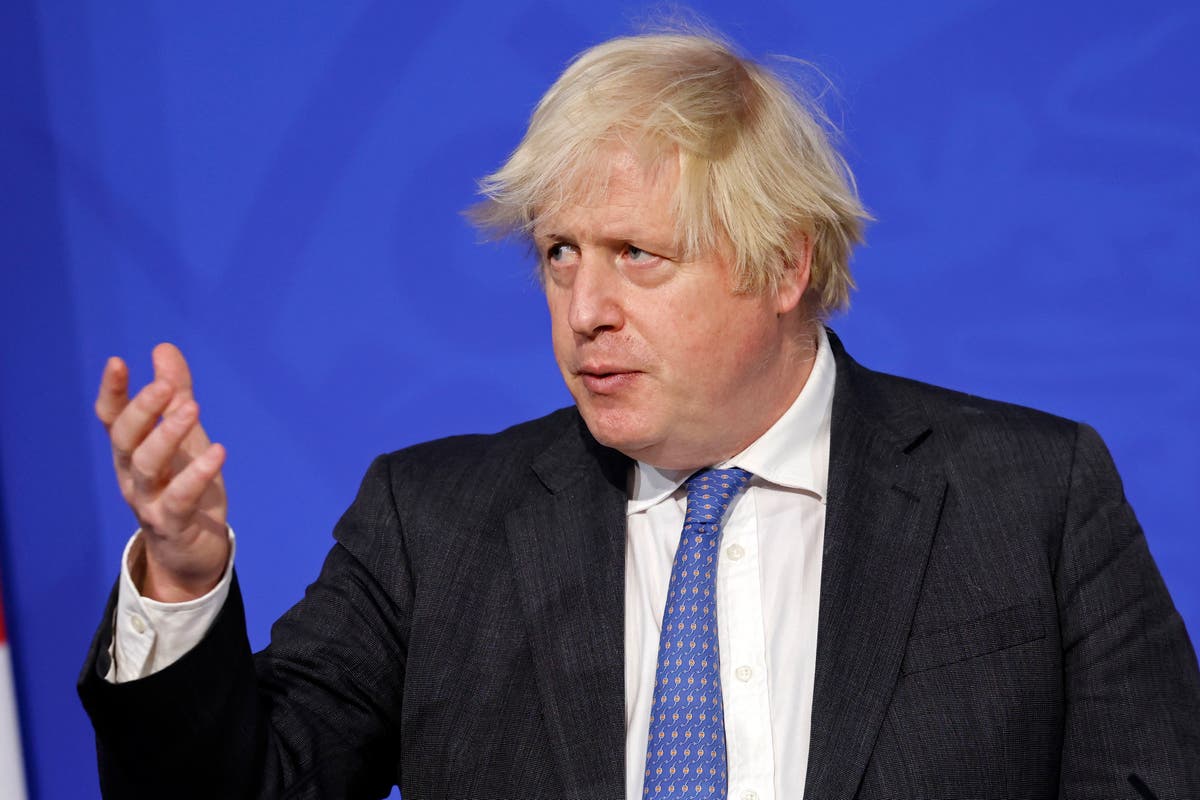 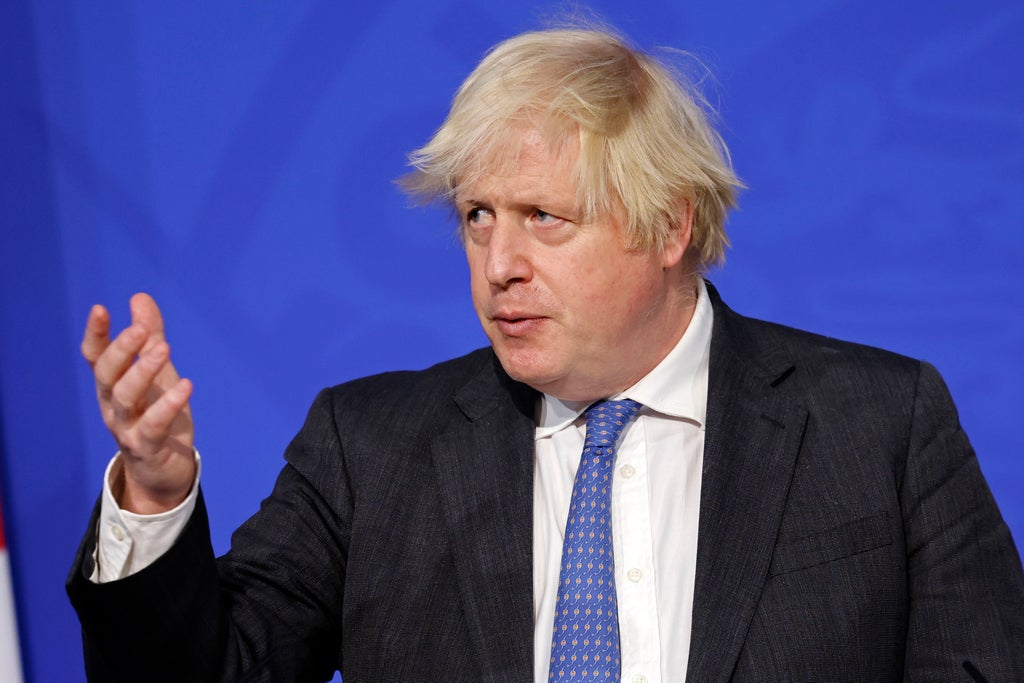 majority of Britons believe the Government has done a “bad job” on a string of key policies including Brexit, levelling-up, immigration, crime and improving the NHS, a new poll has revealed.

The Ipsos MORI survey for The Standard found only one area where most of the public believe ministers have performed well – getting people jabbed as quickly as possible.

But the poll’s other findings are a damning verdict on Boris Johnson’s Government since the December 2019 General Election:

Gideon Skinner, head of Political Research at Ipsos MORI, said: “It’s not just stories of Christmas parties that should give the Conservatives concern, but also perceptions of delivery on substantive policy areas, as our latest public scorecard on Government performance shows.”

The poll also showed that 52 per cent expect the economy to get worse over the next 12 months, double the 25 per cent who think it will improve, giving an Economic Optimism Index score of -27, almost unchanged on the -26 of last month.

* Ipsos MORI interviewed a representative sample of 1,005 British adults 18+ by telephone 3rd – 10th December 2021. Data are weighted to match the profile of the population. Full details at www.ipsos-mori.com