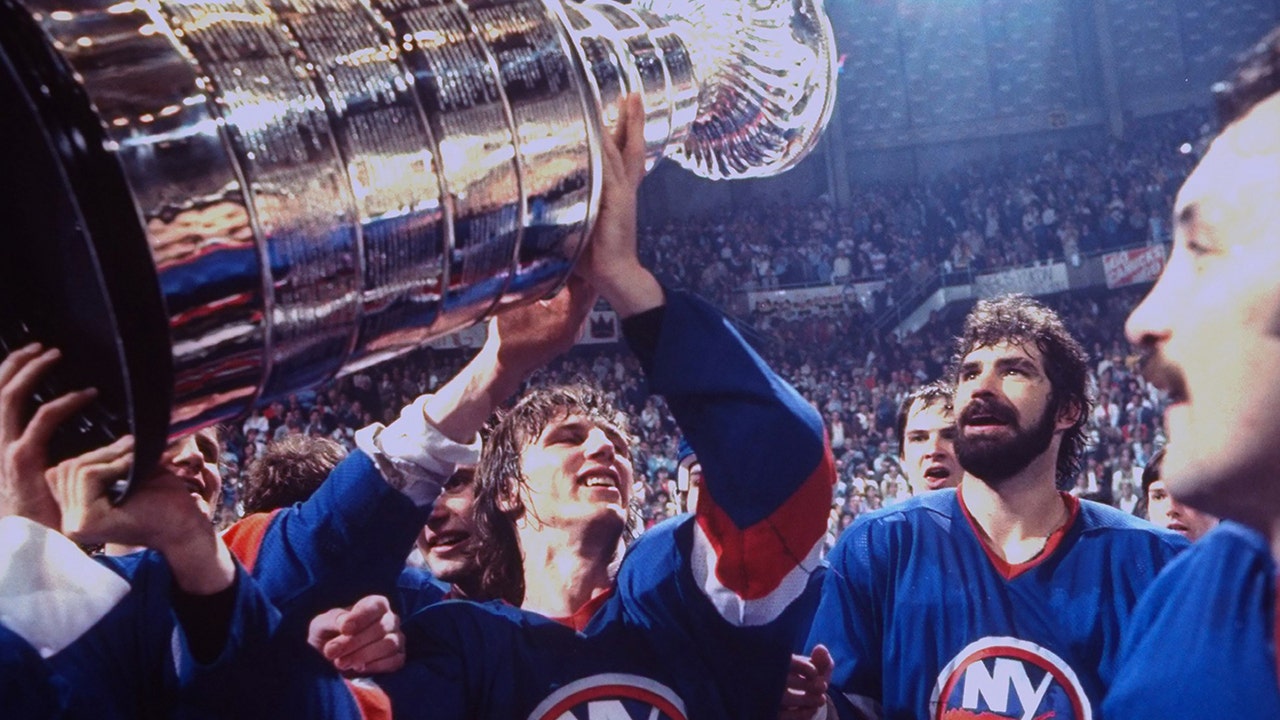 Hockey Hall of Famer and longtime New York Islanders winger Mike Bossy has passed away, the team confirmed Friday. He was 65.

Bossy, who was an integral part of the Islanders’ four consecutive Stanley Cup wins from 1979-83, announced in October that he had been diagnosed with lung cancer. The team did not confirm his cause of death.

“The New York Islanders organization mourns the loss of Mike Bossy, an icon not only on Long Island but across the entire hockey world,” Islanders President and General Manager Lou Lamoriello said in a statement. “His drive to be the best every time he stepped on the ice was second to none. Along with his teammates, he helped win four straight Stanley Cup championships, shaping the history of this franchise forever. On behalf of the entire organization, we send our deepest condolences to the entire Bossy family and all those who grieve this tragic loss.”

This is a breaking news story. Check back for updates.