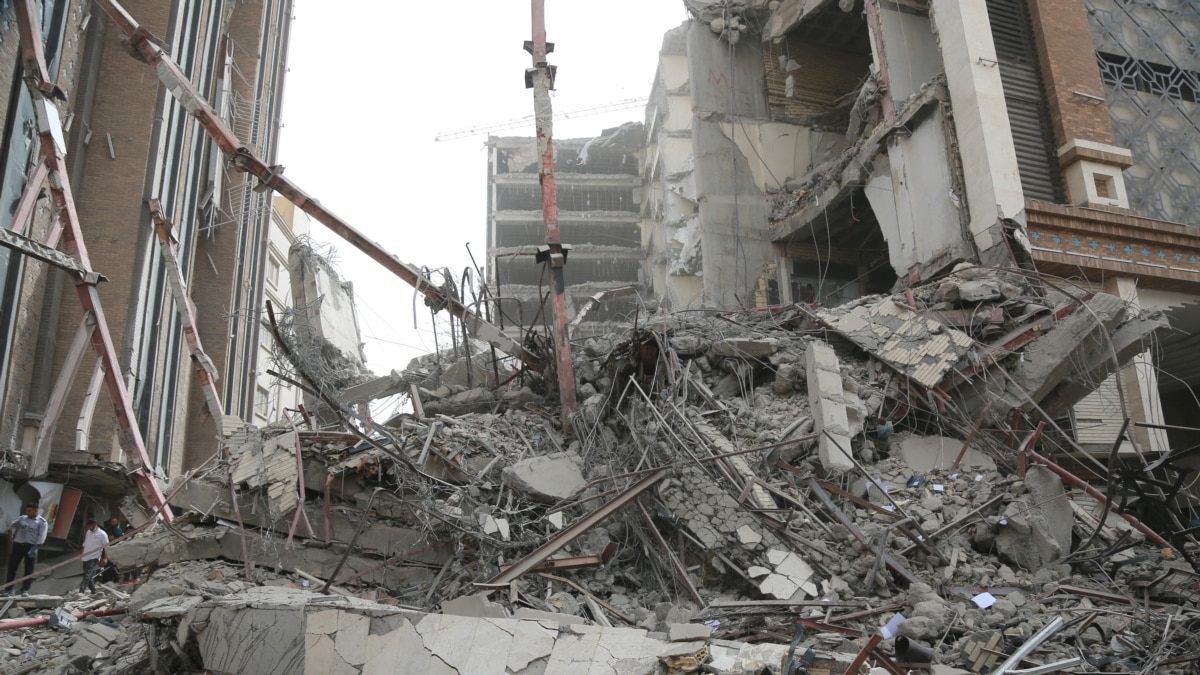 Iranian police used tear gas and fired shots in the air to disperse another night of protests over a deadly building collapse in the southwestern city of Abadan that officials are blaming on corruption and lax safety, Fars news agency and reports on social media said.

Officials in the oil producing region of Khuzestan, where Abadan is located, said the death toll had risen to 29 people, and another 37 were injured in Monday’s collapse of the 10-story residential and commercial building. So far 13 people have been arrested for building violations, they said.

Authorities investigating the disaster have detained Abadan’s current and past mayors and several other municipal employees, amid accusations that safety warnings were ignored.

The government announced a day of national mourning on Sunday to honor the victims of the collapse, state media said.

Fars agency said that a protest in Abadan on Friday night turned violent when crowds forced their way into the ruins of the building, where rescue operations were continuing. Police fired tear gas and warning shots, it said.

Footage on social media showed people running for cover. Screams of “Don’t shoot, don’t shoot” and the sound of gunfire could be heard. Reuters could not independently authenticate the footage.

Marches in solidarity with the Abadan protests have also been held in several nearby areas in Khuzestan as well as Shahin Shahr in central Iran and the southern city of Shiraz, according to other unverified postings on social media.

First Vice President Mohammad Mokhber told state television on Friday he believed that “widespread corruption” between the builder, contractor and supervising bodies was responsible for the disaster.

As during earlier protests over food price rises, residents have reported disrupted internet services, an apparent attempt to stop the use of social media to organize rallies and disseminate videos. Officials deny blocking internet access.