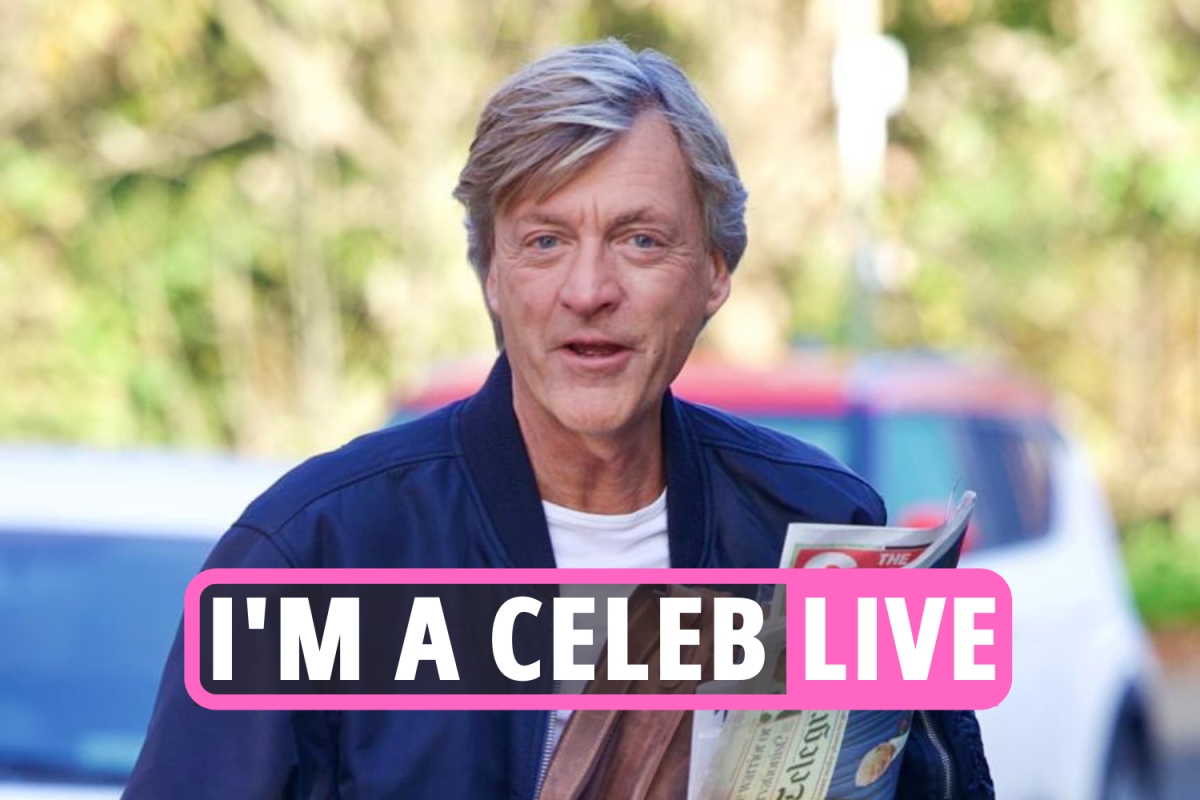 RICHARD Madeley has revealed he’s been warned to keep his angry outbursts in check by is son-in-law and former England rugby star James Haskell.

Richard said: “James told me not to lose my temper.”

“People don’t like it when you lose your temper and he was the next one to be voted out.

“He said ‘don’t let hunger get the better of you and if you’re getting ratty, pipe down’,” he continued to say.

Meanwhile, Ant and Dec watched on in horror as this year’s I’m a Celebrity… Get Me Out of Here! campmates plunged from the edge of a cliff in their first trial.

In an exclusive video shown to The Mirror, Snoochie Shy, Naughty Boy, Louise Minchin and Danny Miller are seen walking out to the scaffolding as they are battered by the Welsh winds.