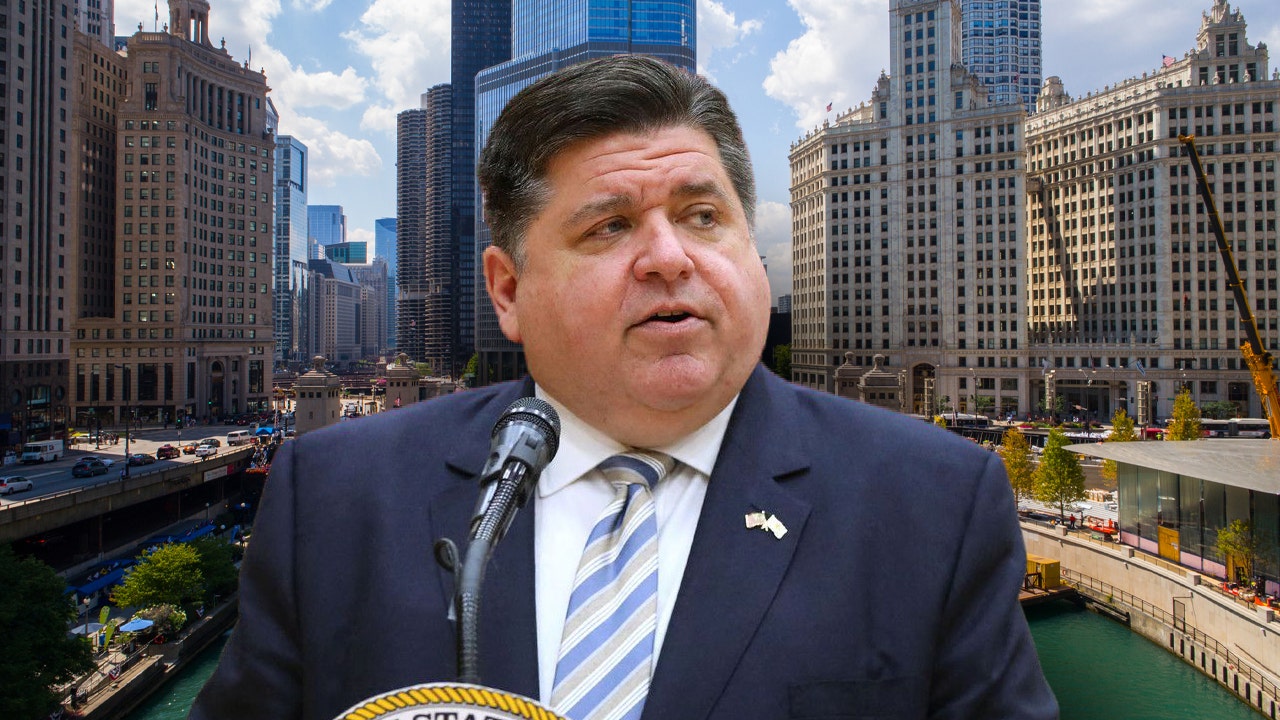 Doctors in Illinois will no longer need to notify the parents of an underage girl 48 hours before her scheduled abortion, after Illinois Gov. J.B. Pritzker signed a repeal of the state’s law Friday.

Pritzker, a Democrat, claimed the previous law punished the most vulnerable girls, such as those who were “victims of rape and physical abuse in unsafe homes,” according to reports.

“With reproductive rights under attack across the nation, Illinois is once again establishing itself as a leader in ensuring access to health care services,” Pritzker said, FOX 32 of Chicago reported.

The Parental Notification Act was passed by the general assembly in 1995 but didn’t take effect until nearly two decades later because it was challenged in the courts, the Chicago Sun-times reported. The law required notification, not consent, as is the case in nearly two dozen other states.

The repeal received some criticism from some Republicans, FOX 32 reported.

Stephen Parlato of Boulder, Colorado, holds a sign that reads “Hands Off Roe!!!” as abortion rights advocates and anti-abortion protesters demonstrate in front of the U.S. Supreme Court, Dec. 1, 2021, in Washington.
(Associated Press)

GOP state Sen. Jil Tracy said the relationship between and parent and their child is the “most basic human relationship that we know and it is a precious bond for a lifetime, most critical during a young girl’s, a minor’s, formative years. We have enough problems in the state without creating more wedges between children and their parents.”

Republican state Rep. Avery Bourne said the repeal is “out of touch with a majority of Illinoisans” and claimed it puts girls in “danger,” according to the Sun-Times.

“Parents deserve the right to know if their minor child is seeking any major medical procedure,” he added. “Instead, today the Democrat majority has chosen to recklessly push those rights to the wayside.”

Under the law, a Youth Health and Safety Advisory Working Group will be created to advocate for pregnant minors and those with kids and to combat human trafficking, FOX 32 reported.