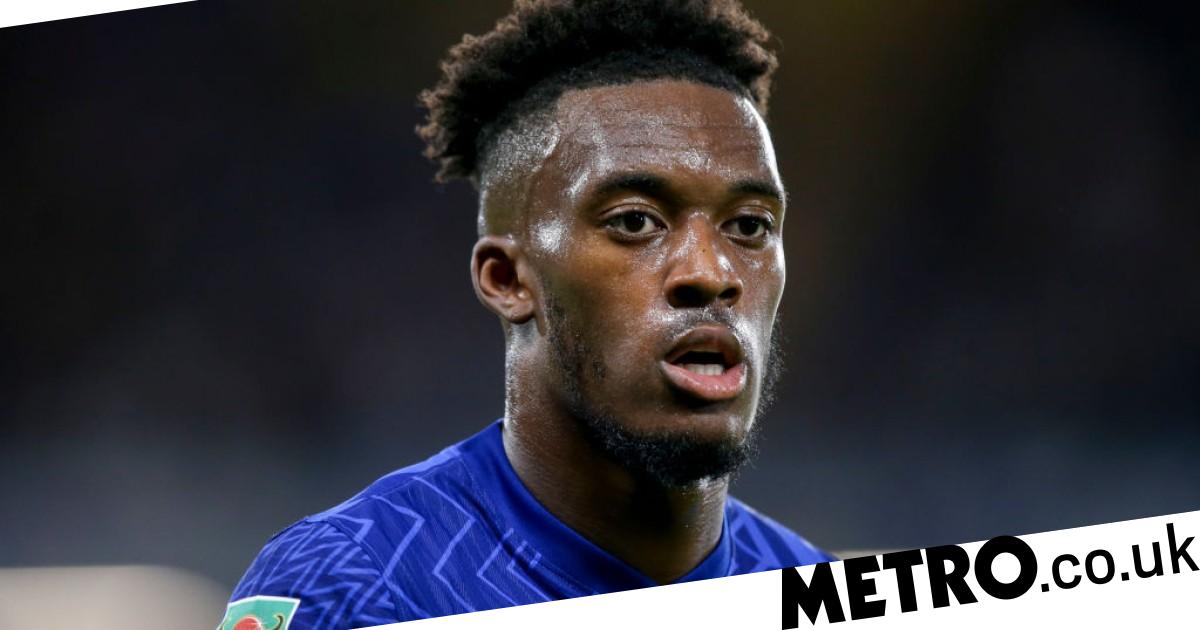 Ian Wright has backed Callum Hudson-Odoi to reclaim his place in the England squad, questioning why the winger would want to play for the Under-21 side.

Hudson-Odoi has been in impressive form for Thomas Tuchel’s side in recent weeks but missed out on a call-up for World Cup qualifiers against Albania and San Marino.

The Chelsea academy graduate was instead offered an opportunity to join up with Lee Carsley’s Under-21 squad instead, but rejected that chance in a bid to solidify his place in Tuchel’s plans during the international break.

That decision surprised Gareth Southgate who believed the winger was missing a big opportunity by turning down the call-up.

Wright however believes Hudson-Odoi is on the right track to reclaiming his place in the senior side.

Speaking after England’s 1-0 win over San Marino, the Arsenal legend insisted playing well for your club will ultimately be the biggest factor in earning senior call-ups, pointing to the example of Conor Gallagher who made his debut on for the Three Lions on Monday night.

‘That is the kind of player you want to see, you want to see players of that calibre getting towards the full international squad instead of playing in Under-21s,’ Wright told ITV, referring to Gallagher who has starred on loan for Crystal Palace this season.

‘I would say the same of Callum Hudson-Odoi.

‘He’s broken into the Chelsea side as tough as it is, he’s had a career threatening injury, why would you want to play in the Under-21s?

‘That doesn’t get you into the first team. Playing well for you club like Conor is and like Callum is doing, that is what gets you in there.

‘And it is good to see people like Conor get in there. Hopefully he can continue.’