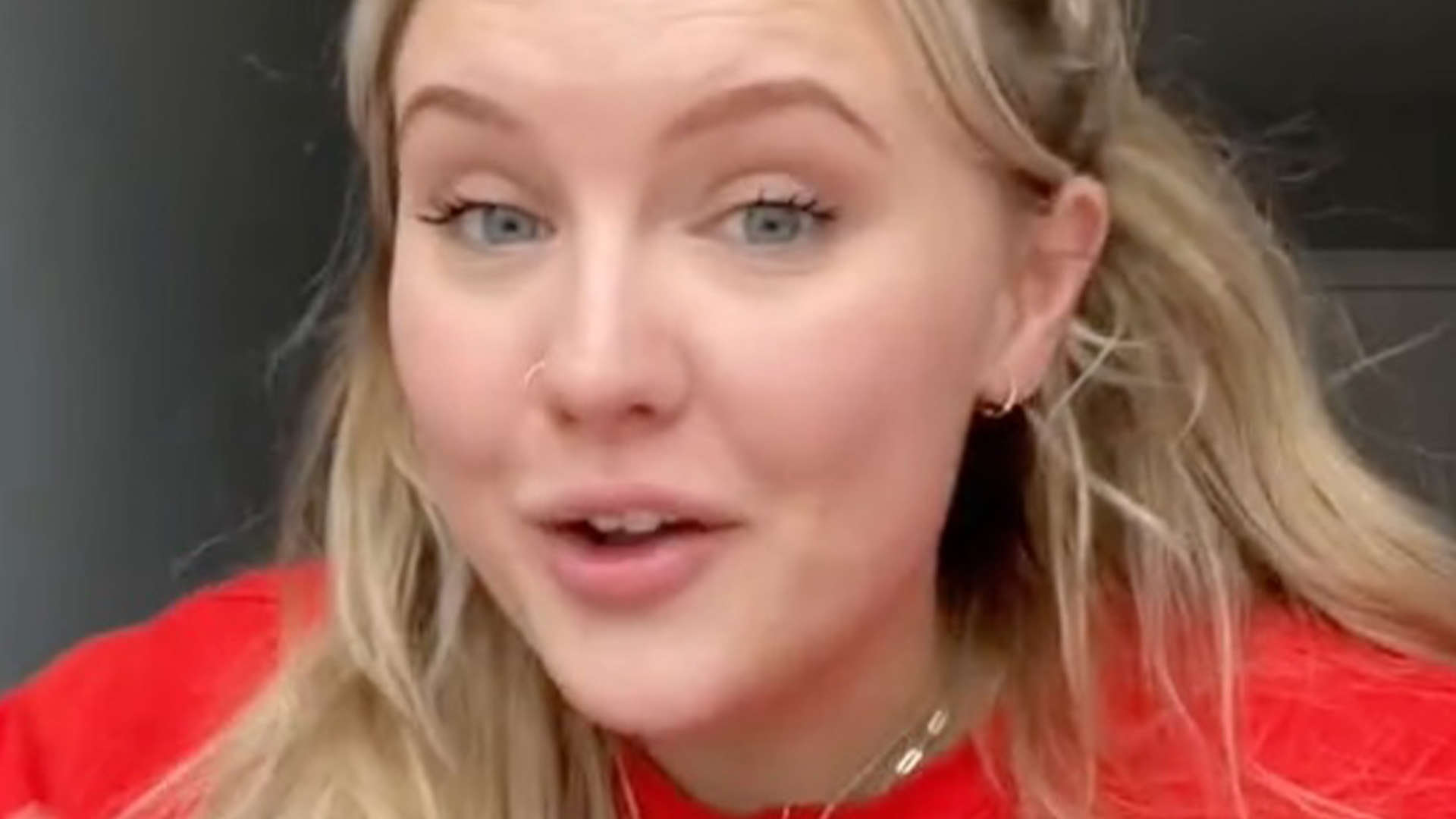 A WOMAN who frequents a maternity ward as a medical student has shared that the experience has made her think about dating differently.

She even categorizes guys based on how they act when their partners are giving birth.

In a video, the med student, who goes by Faye Bate, stated that she could split basically every single dad in the labor ward into two categories.

Category number one was the man who went above and beyond for the woman.

“They would bring them socks, stay in contact with friends and family, [rubbed] their back,” she explained about the first set of men.

The men in category number two were not as attentive. Bate recalled: “These would be the men that had absolutely no concept what these women were going through.

“And beyond that, it was almost like they gave off an air of entitlement. Like almost as if it were her duty.”

Bate soon began to seperate guys that she dated into these two categories.

According to her, it was very easy for her to place them accordingly.

“Now I try to place people in these categories quite early on because I think that is incredibly useful information to help you decide whether you want to continue seeing someone,” she concluded.

People shared their thoughts and experiences in the comments section.

“I went on a first date recently and he called his mom to ask if his sister who just had a baby needs anything before he comes over, I was ON BOARD,” someone recalled.

“I know someone whose partner didn’t want her to have an epidural because “it wasn’t natural”… Complete category two!!!” a third shared.

“My dad almost missed my birth trying to get my mum a snack,” a fourth viewer mused.