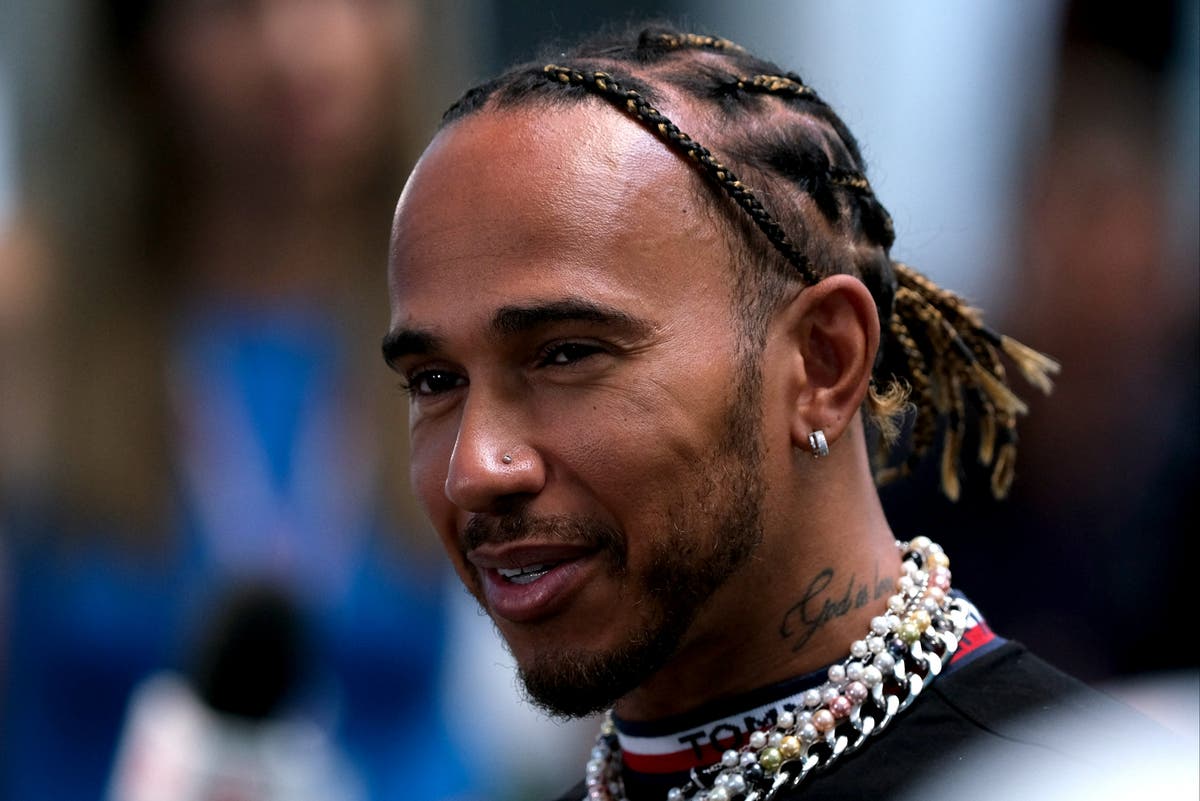 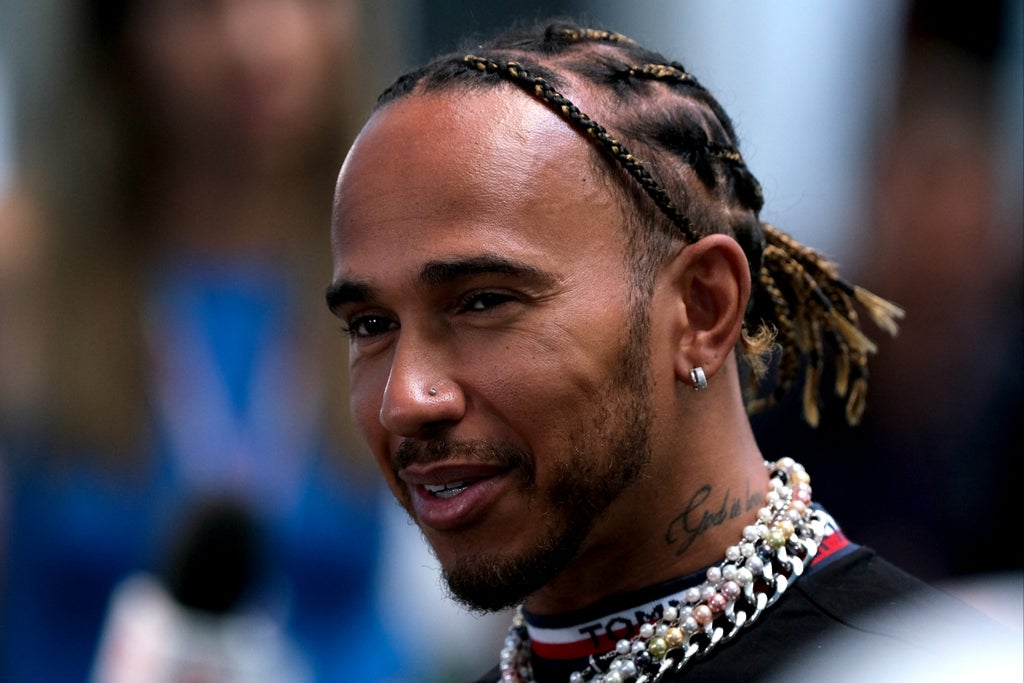 ewis Hamilton has insisted the critics are only making him “stronger” as he looks to bounce back from a disappointing start to the Formula One season.

Red Bull boss Helmut Marko was among a number of figures in F1 who took aim at Hamilton after last month’s Emilia Romagna Grand Prix, in which the seven-time champion finished 13th.

But the 37-year-old is confident that Mercedes will prove the doubters wrong with the pessimism from outside the team only serving as “fuel” to drive him back to the top.

“I’ve seen some things that people I’ve grown up admiring as a kid and even in my sport, that have come out with certain comments. Some disrespectful.

“So it’s not how you fall, it’s how you get up. For those people it just highlights that nothing is going to stop me in my tracks.”

Hamilton is not expecting significant improvement in his car for the Miami Grand Prix this weekend and is also taking on the FIA in their attempts to instil a jewellery ban on drivers.