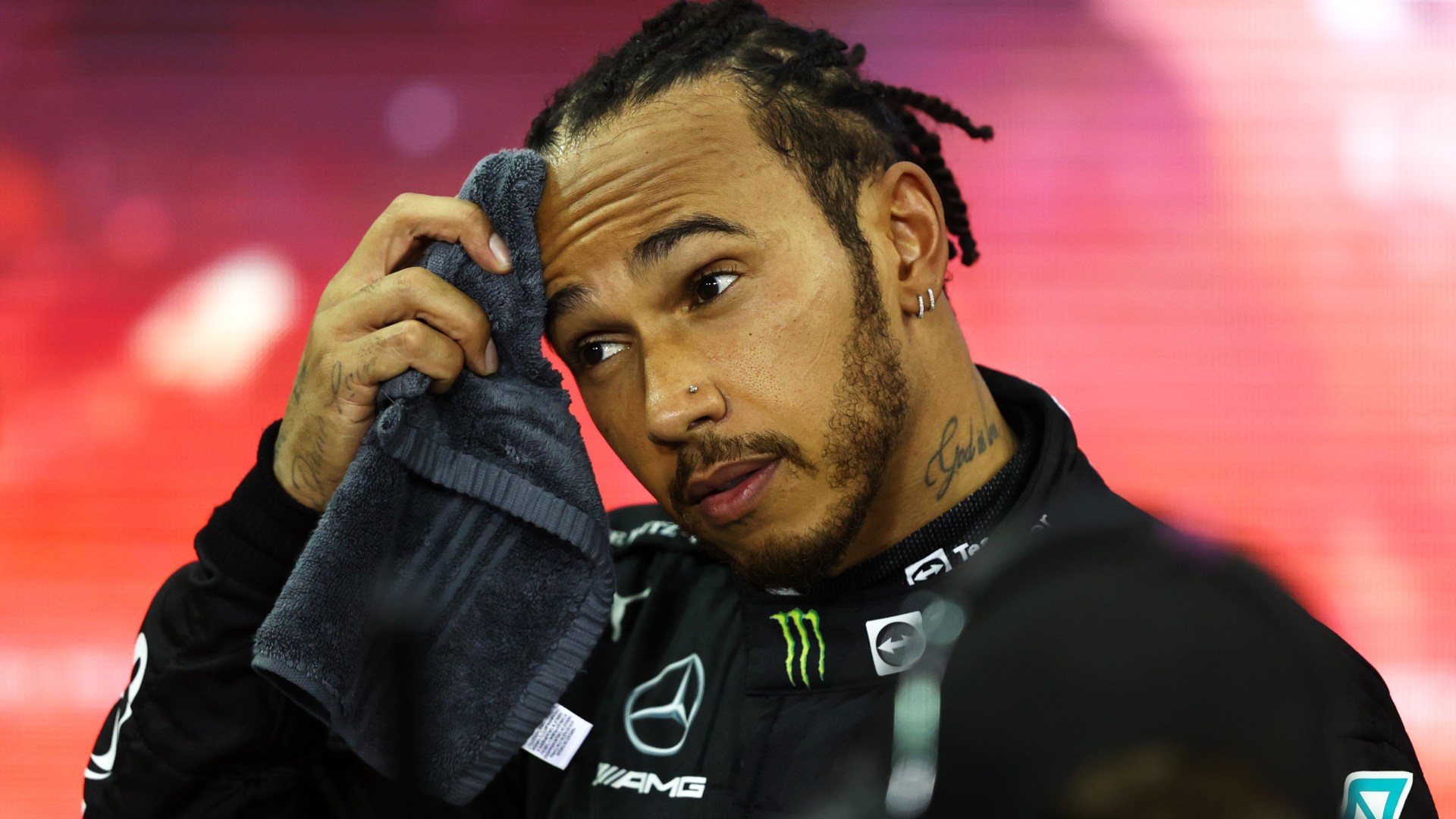 LEWIS HAMILTON fired back at his Mercedes team after seeing team-mate George Russell open up a 23 point advantage in the championship.

Hamilton was sixth in Miami while Russell, who started 12th, finished in fifth place after benefiting from a better strategy call on pit stops.

Hamilton is now a whopping 68 points behind championship leader Charles Leclerc and says he was not helped by his team not pitting him under the Safety Car.

“In that scenario I have no clue where everyone is.

“So when the team says ‘it is your choice’ – I don’t have the information to make the decision. 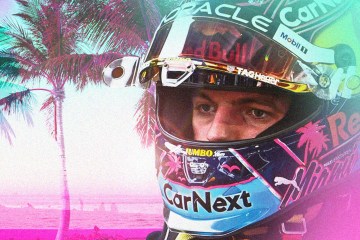 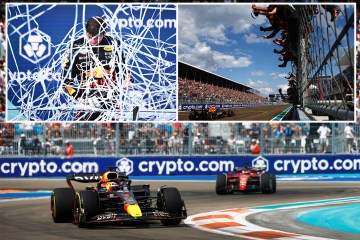 “That’s what your job is. Make the decision for me. You have all the details, and I don’t.

“That’s what you rely on the guys for. Today, they gave it [the decision] to me and I didn’t understand it.

“Was just a bit unfortunate under the Safety Car but like I said at least we got points.

“We’re finishing, the reliability was good.

“I am excited at some stage to take a step forward, which we haven’t yet.”

Hamilton was hit from behind by Fernando Alonso on the first lap and says he thinks his Merc was damaged in the incident.

He added: “I am sure the team will check it because it was quite a hard hit but I did the best I could.

“We got some good points as a team and we will take them and move on.”