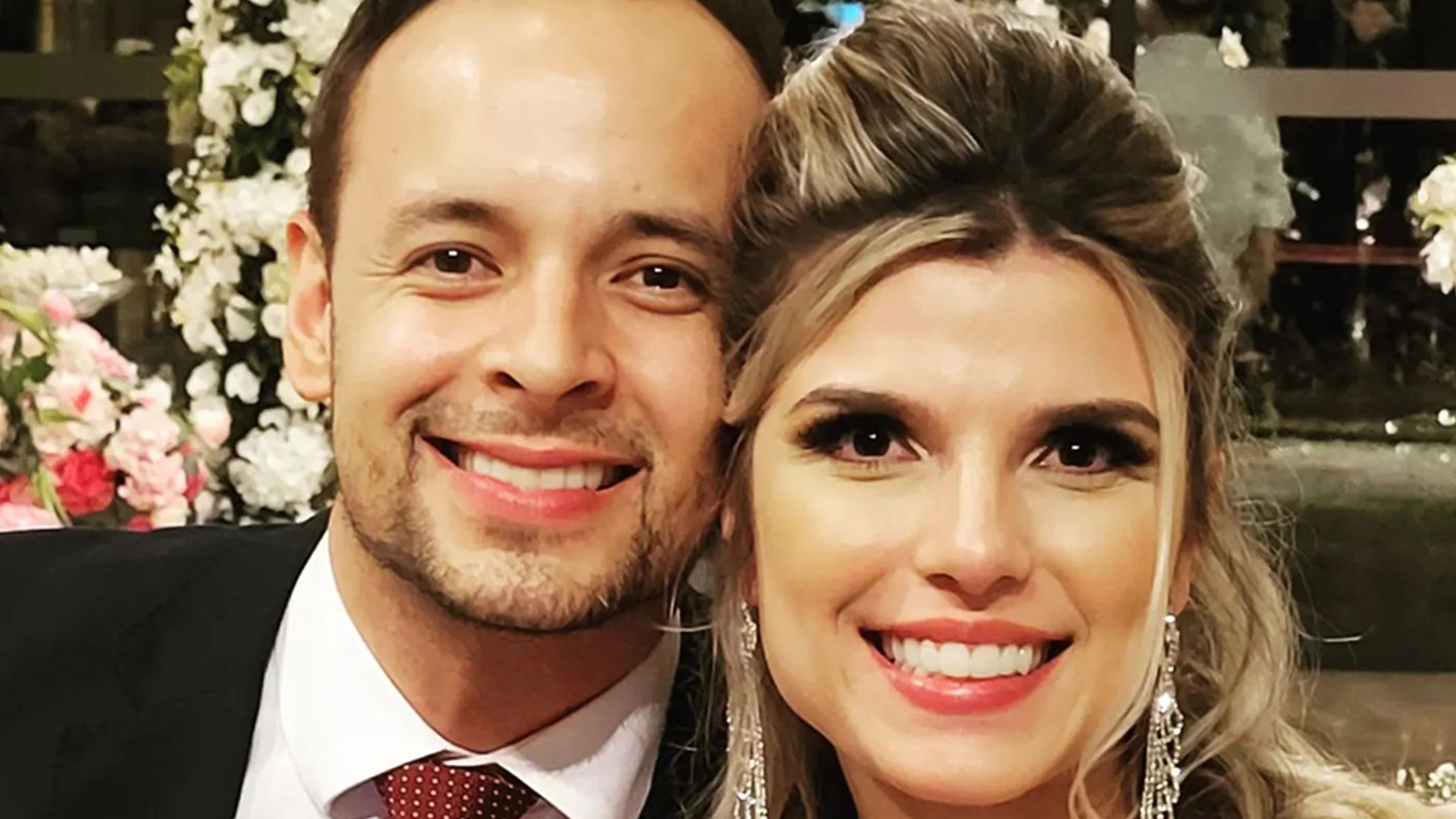 A WOMAN has shared how she managed to dodge a massive fine for cancelling her wedding by turning it into a costume party.

Following a shocking split with her fiancée, Kallynca Carvalho dos Santos, 29, decided to turn a bad situation into a fun one.

The pair who had been together for thirteen years decided to call off the wedding seven months before the big day on May 21.

But when the 29-year-old from Curitiba, Brazil, realised she would have to pay a huge fine for breaking the contract of the services, she decided to keep the venue.

She came up with the idea of having a costume bash instead with invites for £32.

Calling off the wedding would mean Kallynca would have to pay 40 per cent of the total amount, including “expenses, professional fees, administration fees, lost profits, losses and damages, costs and expenses already signed” reports G1.

The woman, who works as a public servant told the outlet that in the end, she avoided the fine and the bureaucracy by throwing an “unmarriage party”.

A total of 200 people were invited to the party which is set to take place in a castle-style ballroom in Colombo, Curitiba.

She caption the image: “I’m in a new relationship. After breaking up with my ex-fiancé, I took a chance on love and I was successful.

” I’m in a very happy relationship.”

She now considers calling off the wedding a milestone in her life as she told G1: “From the moment I made this decision, it was funny how a lot of things changed in my life, in the sense that I always did everything worrying about what they would find.

“When I sent my unmarriage text, it was very funny how I started to learn the stories of other women.

“Let it be a turning point. We have to take advantage of it”.